Showing posts from September, 2016
Show all

Gone North for a Few Days 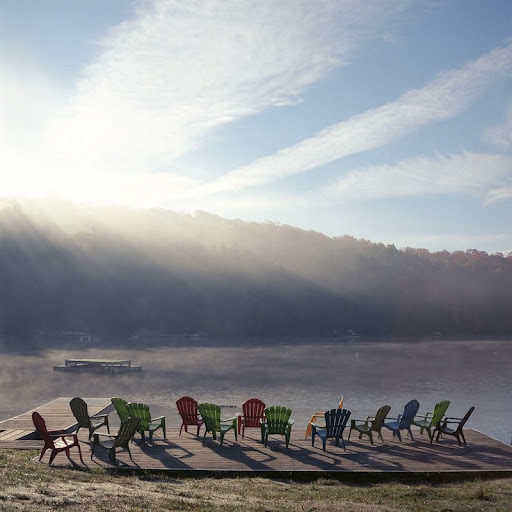 That time of year again, by the time you read this, I'm somewhere up Highway 35 north of Minden. Off to hang with friends in Northern Muskoka on Bella Lake and make photographic art. See you next week. 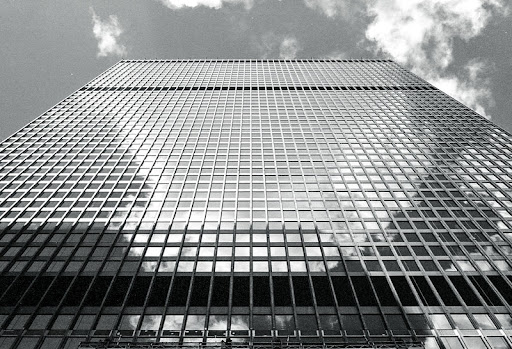 A wander around the financial district late in the afternoon in mid September.

Back to Reality In the City 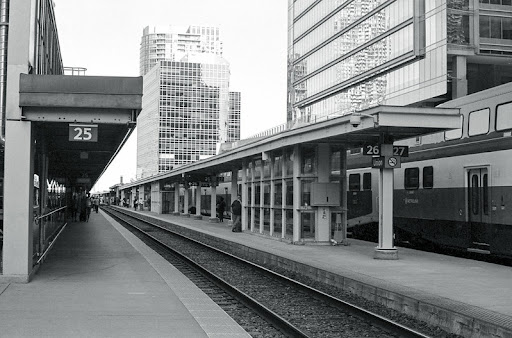 Summer winds down and people are back at work.

Queen St. East in the Beaches 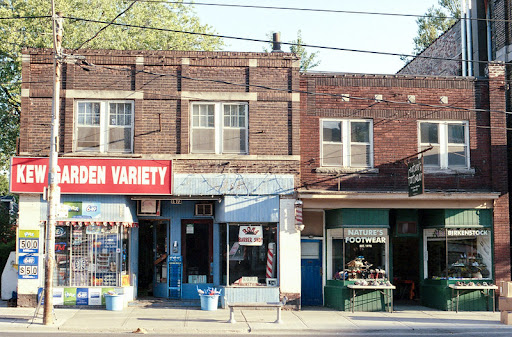 My second home other than Oakville, and this is the neighbourhood's main street.

Looping through the Upper Beach and Glen Stewart Park 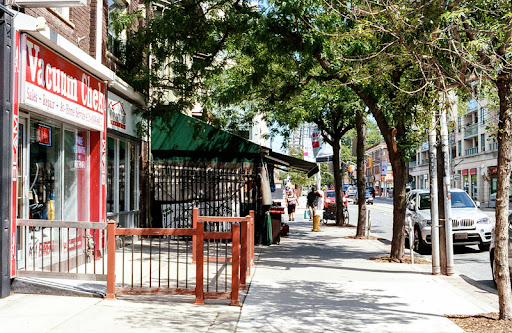 A slightly different route this time.

Return to the Don Valley 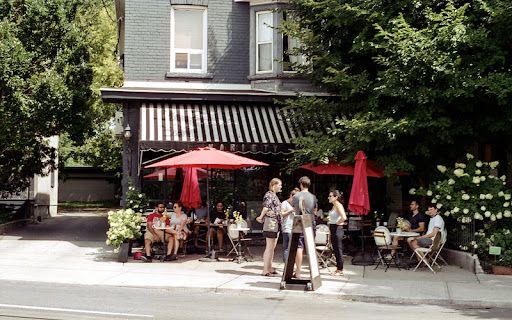 Had so much fun shooting in the Don Valley from Riverdale down to the Riverside neighbourhood (or west Leslieville depending which real estate agent you talk to), I did it again only this time using Cinestill 50D.

If you are up on Broadview north of Bridgepoint Health, check The Rooster Coffee House, I think I found my new favourite source of caffeine in the east end.

Black and White with the Asahi Pentax MX 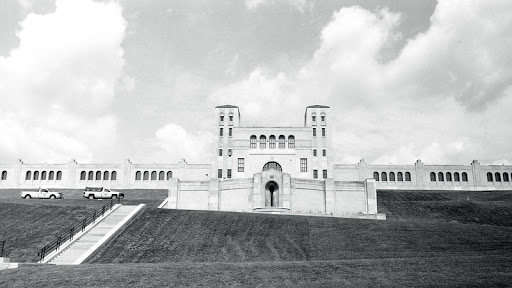 I got a cool little camera for my birthday, the Asahi Pentax MX with  SMC Pentax M 50 f1.7 lens. This is the smallest 35mm SLR on the market, even a tick smaller than the Olympus OM-1. Mechanically the MX under the the metal shell is a lot like the first generation K series SLRS like the K-1000, KM and KX which in turn are Asahi Pentax Spotmatic Fs with a bayonet mount and upgraded metering. What was different with the MX was it's meter, it used red, orange and green led lights to tell if you correct with your exposure. Neat idea but also the camera's achilles heal. Let me explain, I love shooting with this camera, however, in certain lighting situations, you lose the LED light meter lights to flare, a pain in the ass if you're out to get that perfect exposure.

That said in about 90% of those photographic situations I was fine. The MX is a cool camera I can put in my brief case and not worry about bulk. 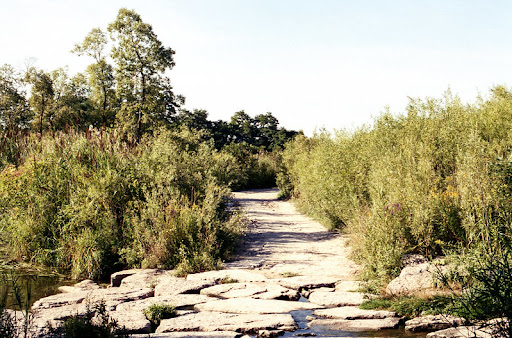 Just got back from my two week stay in the Beaches. Had a blast and one weird moment but we won't be talking about that. One thing I wanted to shoot badly was the Scarborough Bluffs, humour me, I'm a west ender and never been here before. I was blown away at what I saw, if you have never been to the Bluffs before it's a neat spot in the city. The other cool thing is the small year around houseboat community in the marina, something you don't see in Southern Ontario too often.

On a bright sunny morning, my guess I should have come earlier but I had to walk Rufus first, oh well. There's always next time, I should come in the fall when the leaves have changed colour. I would pack a neutral density filter to deal with the latitude, metering the sandstone was a bit of a challenge.