Showing posts from July, 2020
Show all

Hot Town Burlington On in the Summer 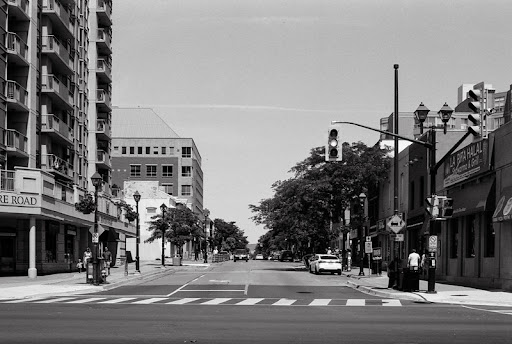 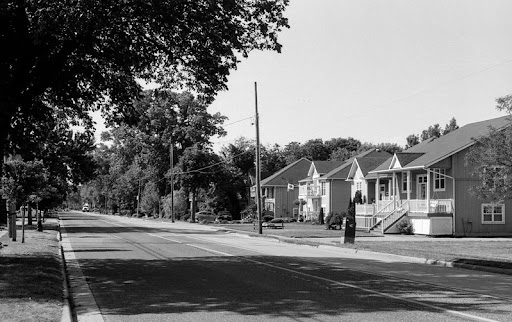 Hamilton and Burlingon waterfronts are inter connected, I was really curious about the Hamilton Beach area, which you can see from the Burlington Skyway, there were a bunch of beach cottages some have been razed and replaced with grander houses and town house developments. It's kinda of a weird spot, one you have a major bridge with one of Canada's busiest highways behind you, and there are large electrical towers between you and the lakefront along with a waterfront path which used to be part of Canadian National's Beach sub that one time provided a shortcut bypassing Hamilton as well as serving some industrial customers.  What most interesting along my little morning adventure, the Hamilton beach was pretty empty while the Burlington Beach was slammed full of people, I took a pass on that for obvious reasons. The Burlington waterfront is more decorative with pedestrian paths and the pier. For the most part Burlington's waterfront is open to the public.  Camera: Nikon
Post a Comment
Read more

A Morning Walk In July During a Heatwave 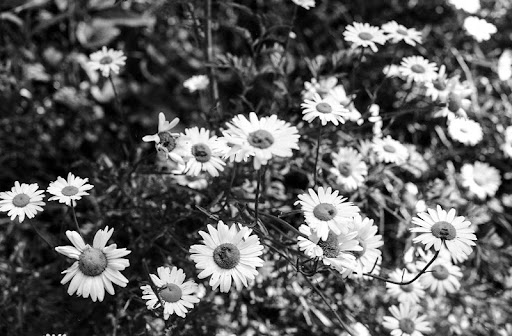 This has been a stinky hot summer so far. I was out with my friend John Meadows a few weeks ago for a morning walk from my house to downtown Oakville for coffee. I travelled light with an Olympus OM-1md, with a new to me Zuiko MC 50 F1.4 lens with the serial number over a million. What's the signifigance of that? The million plus MC 50 f1.4 lenses were considered one of the best in the Zuiko line up especially in terms of colour rendition which is moot because I rolled with black and white on this adventure.  As for the film. I loaded up with ORWO UN 54 which some people in the know, recognize that as raw Lomography Kino Potsdam 100. ORWO film is only available in 100' rolls so you have roll your own. I do, with a low tech Lloyds bulk loader. What I love about UN 54 is how it looks in D76 (American ID-11) in the 1+1 dilution. I'm planning to buy two more bulk rolls when the heat tapers off late in the Summer. I love this film and like Ilford FP4 forgot how nice it is in a t
Post a Comment
Read more

A Walk Down to Gairloch During a Heatwave 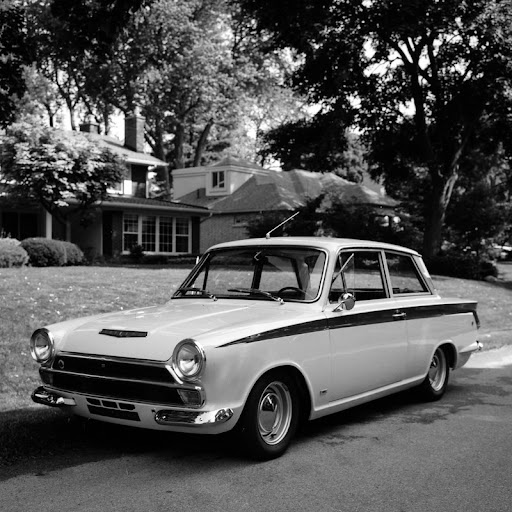 It's been a hot Summer and while I've been trying to go for regular walks, when it gets really hot, I just want to go down to the lake. A few weeks ago I took my Rolleiflex 3.5 F with me along with a Rolleinar II. a special close up lens attachment and I'm blown away with what I got out of the the last three frames below. More on that below.  I'm shooting all my Catlabs X Film 80 to make room for the upcoming Film Ferrania P30 in 120 release, It's not that I don't like Catlab's product but I want to support Ferrania in their relaunch efforts.  So, on the way down I see an early 1960s Lotus (Ford) Cortina on a side street and of course I have to shoot that, and then as I get to Gairloch Gardens shoot the arch I photographed months ago prior to the leaves coming out. Honestly I prefer my photo sans leaves, that became a print. Gairloch during the week is pretty quiet compared to weekends, we'll see if that stays as the Summer goes on.  Rolleinars, I have t
Post a Comment
Read more

Wander Around with the Minolta X-700 and Color Plus 200 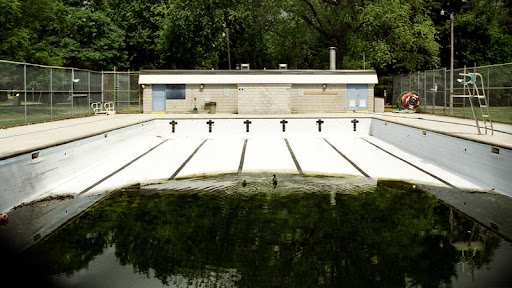 I had to walk over to Maplegrove Plaza and pick up some medication for mom, and of course, pack a camera with me, in this case the trusty X-700 with the half finished roll of Kodak Color Plus 200. You be surprised what you can find in your own neighbourhood. Note: Wedgewood Pool is now open at a reduced capacity.  Camera: Minolta X-700, Md Minolta lenses.  Film: Kodak Color Plus 200
Post a Comment
Read more
More posts