Showing posts from May, 2015
Show all

A Day in the Country: Belfountain, Part 1.5 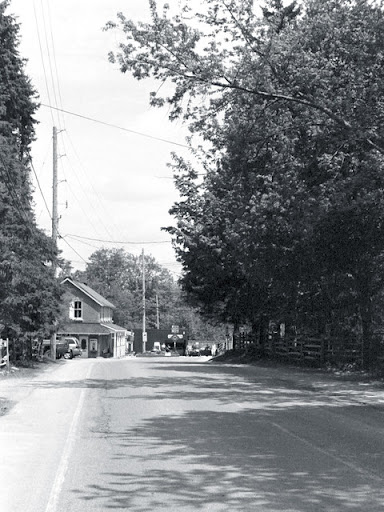 A Day in the Country Part One: A Stop In Belfountain. 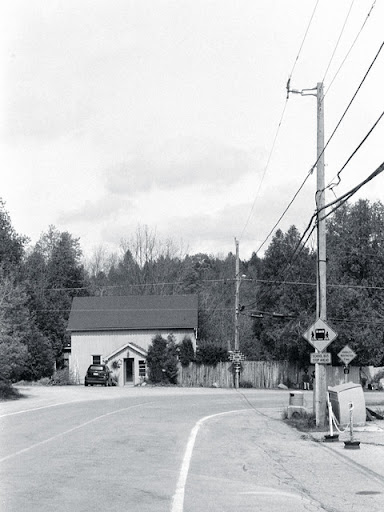 The hamlet Belfountain is located within the regional municipality of Caledon Ontario roughly an hour's drive north west of Toronto and was overdue for a visit after a month of crappy weather and lingering cold from hell slowing me down. Odd thing on the Saturday of this past Victoria Day Weekend, it was pretty quiet. Usually if the weather is nice Belfountain is slammed with motorcyclists and day trippers. I enjoyed the tranquility while I had it. Camera: Leica M4-2, Canon 50 f1.4 LTM lens. Film: Ilford HP5 400, HC110 B.
Post a Comment
Read more 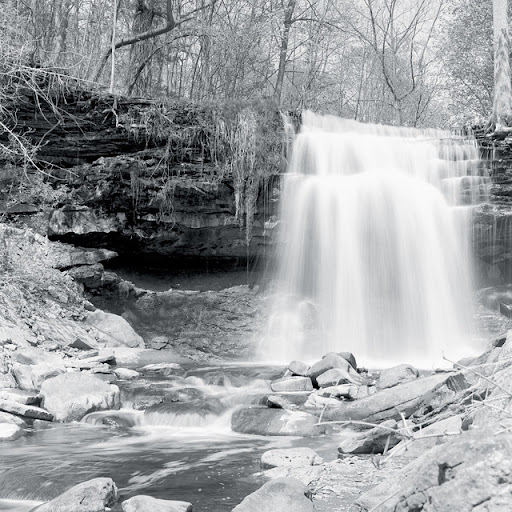 I was last here about 8 years ago and I took a spill into Grindstone Creek in early November with my gear at the time, I think it was my Minolta XE-7. Great camera, pity the meter has gone erratic and repair techs just don't want to touch it. Two weeks ago I returned to Smokey Hollow this time with my Mamiya C220f kit, a better tripod and was way more careful not to fall into the creek. Now, it was a bright day and that presents a problem because I don't have any neutral density filters that fit Sekor TLR lenses. To solve this I deliberately overexposed the film between 32 and 50 ISO and shortened my processing time with my go to developer Xtol. I'm happy with that I got from this. Camera: Mamiya C220f, Sekor 80 f2.8 and 135 f4.5 lenses. Film: Ilford FP4 125 pulled down to somewhere around 32-50 ISO, Xtol 1+1.
Post a Comment
Read more

Sometimes I Wander the Streets of the City 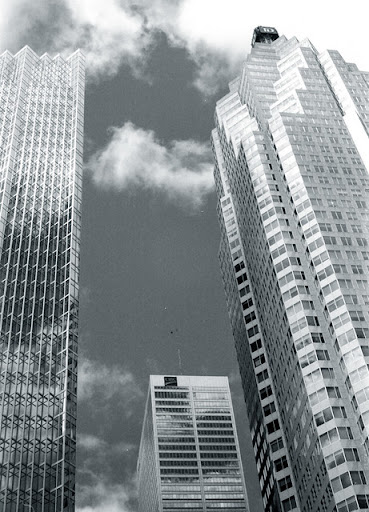 In the Beaches with a Leica

May 06, 2015
Below you will find an early production Leica M3 dual stroke rangefinder camera . It's considered one of the all time great 35mm film cameras, beloved by photojournalists and serious photographers 50 years ago, and still loved today by hard core film photography enthusiasts. This camera has a dual role, photography tool and family heirloom having a special place in my camera collection. Dad gave me this Leica along with a early production Nikon F a month before he passed, I have a lot of memories tied up with this camera, I remember wanting to play with it as toddler and wound up with a plastic Diana camera instead. This M3 has been overhauled twice, had a shutter curtain replaced due to some stray cigarette ash when dad was loading the film. Even after 10 ten years, my M3 still feels like it is dad's camera, I do own a second Leica, a made in Midland Ontario M4-2 from the late 1970s and consider it a workhorse. Now I was out shooting in the Beaches a few weeks ago on the f
Post a Comment
Read more
More posts