Showing posts from August, 2020
Show all

Kodak Ektar 100 in the Beaches through My 3.5 F Planar Rolleiflex TLR 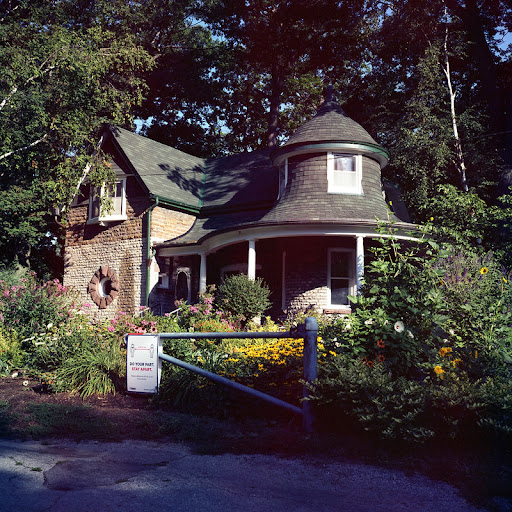 I love my Rolleiflexes, the end. They are the perfect medium format camera for my photographic eye.  My stay in the Beaches this summer was different this year, partly because of Covid 19 and partly my expanded roll in elder care with a family member, I had to drive out to Oakville every evening to cook dinner then go back to my brother's place to walk his dog Maya and feed the turtle. If you squint your eyes, things sort of look normal, look closer, they are not. I do love the expanded restaurant patios on Queen St. which I hope beoomes a permanent fixture going forward.   Camera: Rolleiflex 3.5 F Planar Twin Lens Reflex.  Film: Kodak Ektar 100
Post a Comment
Read more

Rolleiflex 3.5 F TLR in the Beaches and Kodak Portra 400 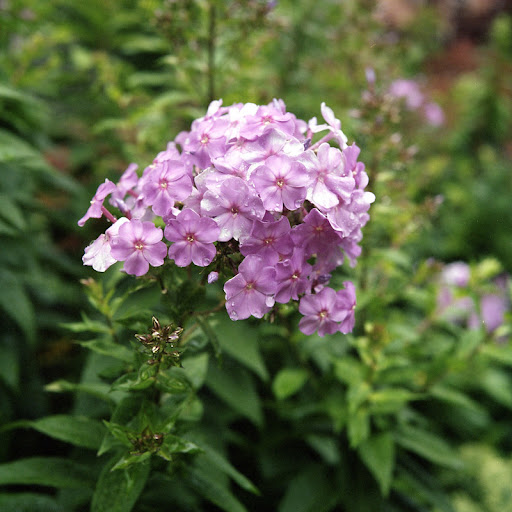 Oh boy colour negative film through a Rolleiflex with Zeiss Planar glass is glorious. I've been getting much better shooting with the Rolleinar 2 and getting close ups with flowers. I love what I got of this particular roll of Portra 400, in medium format, this film sings.  Camera: Rolleiflex 3.5 F Planar Twin Lens Reflex Camera.  Film: Kodak Portra 400
Post a Comment
Read more

The Texas Leica, Kodak Ektar 100, and the Beaches. 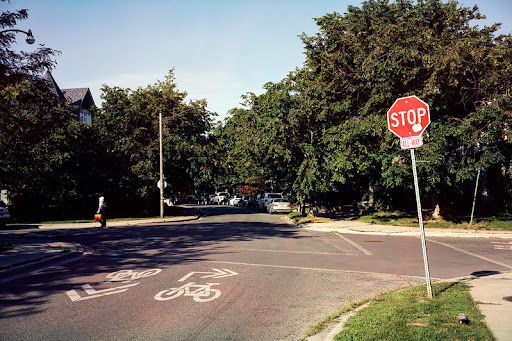 Kodak Ektar always delivers, even in a camera made by the same company that made Reala 100.  Camera: Fujica GW690III, 90 F3.5 Fujion lens.  Film: Kodak Ektar 100.
Post a Comment
Read more 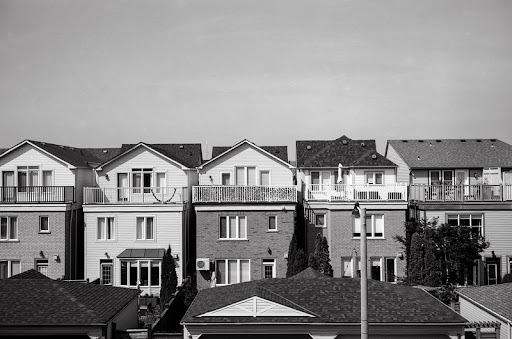 The Texas Leica was a novelty over March Break, now that I've revisited the camera a few months later I've decided if I need the 6x9 negative, I'll just borrow my brother's. I love the 6x6 crop and shooting with twin lens reflex cameras too much.  That said, I'm not turning down an opportunity to run two rolls of Catlabs X Film 80 through the camera. Like before, the Texas Leica isn't heavy, just bulky, a rangefinder for The Hulk. Yup, the camera delivers.  Camera: Fujica GW690III, 90 F3.5 Fujion Lens.  Film: Catlabs X Film 80, HC110 B.
Post a Comment
Read more

Early Morning Walk in the Beaches 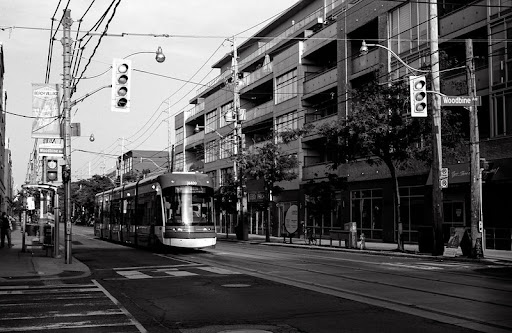 I spent two weeks in Toronto's Beaches neighbourhood for a staycation of sorts looking after my brother's dog Maya, this wasn't shot during my stay, I will be posting that starting next week.  Early one sunday morning I met up with my friends John Meadows and Ori Carmona for socially distanced photowalk in my favourite neighbourhood in the city. I packed my gen-1 Canon F-1, a mechanical beast of a camera and I shot a roll of Fuji Neopan Acros 100 I had left over. I shoot this film a lot in medium format and love it but Acros 100 in 35mm isn't my favourite. I also think my F-1 needs a  real overhaul as I'm getting shutter bounce in the middle speeds, you will noticed a slightly darker region the right of the photo frame, hopefully Service Camera Pro can fix it for good this time.  Camera: Canon F-1 (gen-1) FD lenses.  Film: Fuji Neopan Acros 100, D76 1+1.
Post a Comment
Read more
More posts