Showing posts from April, 2017
Show all

A Homecoming with Efke 100 Part One 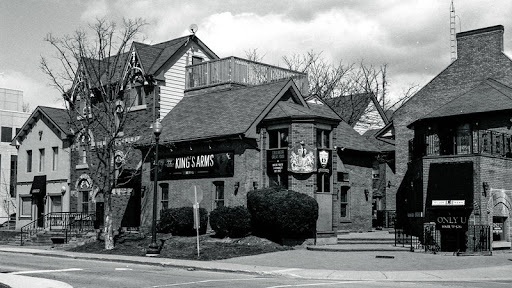 I've owned my Minolta XE-7 for going on ten years now, unfortunately my camera repair tech at the time didn't really do all that great an overhaul, it developed some issues, and it wound sitting in a cupboard for several years. I managed to find repair tech in the US who specialized with 1970s and '80s Minolta manual focus SLRS with a fair bit of on board electronics. My baby works great now. As I alluded in a previous post I got some Efke 100, two bricks worth (20 rolls), I shot two test rolls to see if each batch was still good. The film expired in 2015 and it came via Canada Post from the Balkans. Efke 100 (rebadged Adox CHS 100) was a very old school single layer, high silver content black and white film made in Croatia by a company called Fotokemika. It was like shooting an old school film from the 1950s and '60s. Unfortunately the company went bust due to the breakdown with some ancient coating equipment. Fotoimpex of Berlin I guess, don't quote me, conti
Post a Comment
Read more 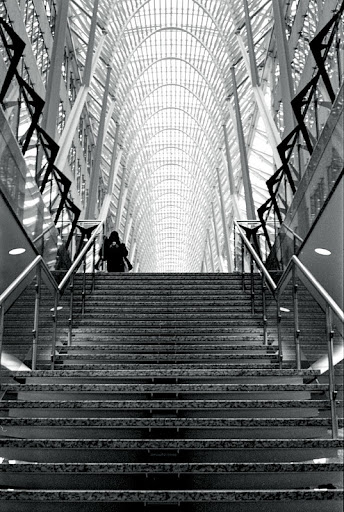 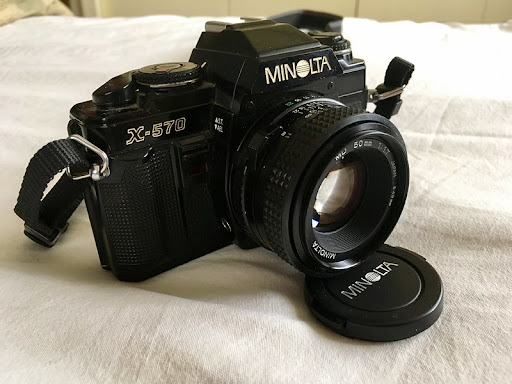 There's a story here, one thing about shooting film aside from everyone else thinking you're eccentric for not shooting digital, you get old camera gear gifted to you. This camera cost me nothing. My friend and fellow Classic Camera Revival Podcast host James Lee, gave me the late production new in box  Minolta MD 50 f1.7 lens back in December 2016 during a recording session. I had a X-700 but I gave that to my brother Alex a few years back, and I wanted another one. Well doing further research I decided I wanted the X-570 instead. Fast forward a few months my friend Bill Dimmick came up to me after an Oakville Camera Club meeting and asked if I wanted his Dad's Minolta X-570. Bill and his wife were cleaning house to put it on the market and move north into the Kawarthas.  I now I have my late production Minolta kit. The X-570 is an interesting camera, by the 1980s Minolta gave up any pretensions of going after the Pro market that Canon and Nikon have pretty much cornere
Post a Comment
Read more 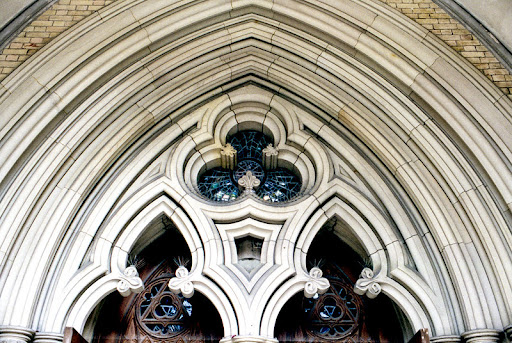 I think this film likes Nikon gear more than Canon comparing what I got a few weeks ago in the Beaches to this. Also, I figured out how to best shoot the Gooderham and Worts Flatiron, with a 105 or 135 telephoto lens from down the street. I have not used this film for portraiture so I can't comment on skin tones, that's the make or break for any colour film. That said this emulsion rocks for urban photography.  Camera: Nikkormat EL, Nikkor O 35 f2 lens, Nikkor N 24 f2.8 lens and Nikkor P 105 f2.5 lens.  Film: Agfa Vista 400
Post a Comment
Read more 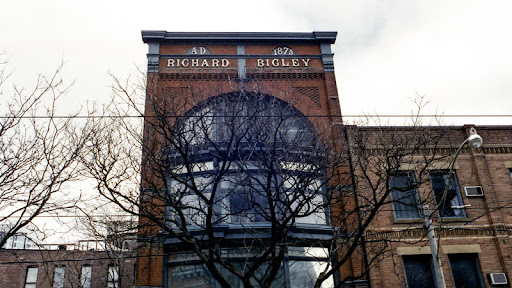 Ok, since it's pretty much an open secret that F-Squared 400 is nothing more the Ferrania Solaris 400 kept in an industrial freezer for almost a decade. I love how the colours just pop when exposed around 200 ISO. What we really need is the good folks at Film Ferrania to do a massive run of fresh Solaris 400, and get it into retail channels the world over. I know it will sell, and sell well. Camera: Nikkormat EL, Nikkor O 35 f2 lens. Film: Lomography F Squared 400
Post a Comment
Read more 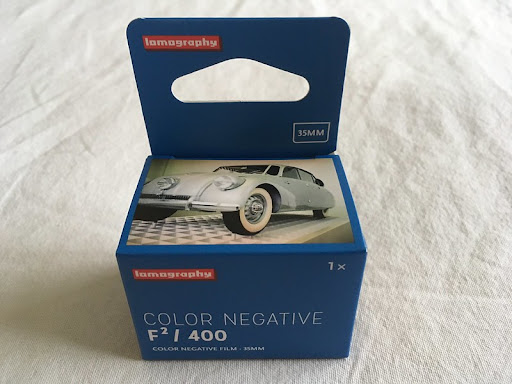 Back towards the end of Feburary I noticed Lomography put on the market Italian film stock aged like a fine wine on their site. See past the cute copy you know they are cutting down from a master roll of Ferrania Solaris 400. I put an order for ten rolls and waited for the order to creep through Lomography's supply chain. At the same time I put an order in for 20 rolls of expired Efke 100 from a Croatian seller and a local friend warned me Canada Border Services is baking incoming International packages with X-rays looking for contraband. Yes scare the shit out of me, the last thing I want is a couple hundred dollars of ruined film on my hands. I'll talk about Efke 100 in an upcoming blog post. As you see the test roll turned out nicely. As per my usual practice of deliberately over exposing 400 ISO C-41 film down to about 200 ISO, I got colours that pop, and oddly enough, no colour correction was needed in post. Now Lomography F Squared 400 is a grainy film. If you're l
Post a Comment
Read more 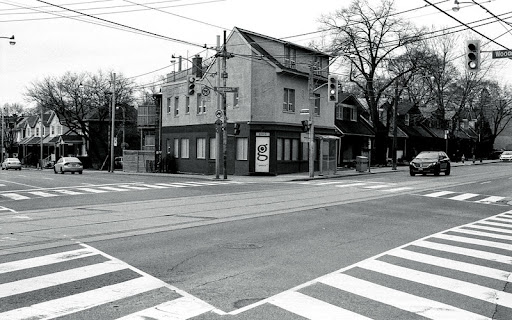 I never explored the Upper Beaches. I finally made it up and explored Gerrard west of Woodbine with my friend John Meadows , it was a good walk and a change from wandering the boardwalk by the lake. Canon EF, FD Lenses. Film: Kentmere 100, Rodinal 1+50
Post a Comment
Read more
More posts