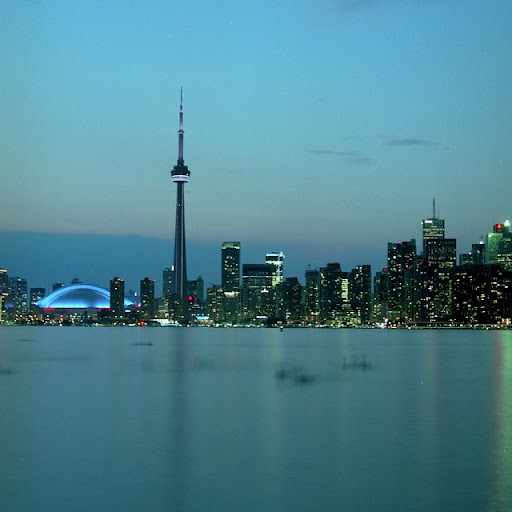 The July Night Photography Outing on Toronto Island with the Oakville Camera Club. Ok, we had the best of intentions when we planned this night shoot from Toronto Island back in the dark depths of winter. Who knew Taylor Swift was playing the Air Canada Centre and parking went from the usual $10 flat rate to $30. We got to Centre Island and migrated over to Olympic Island and I got this: Toronto Island security came along and kicked us off Olympic Island with the reason being it was closed for an event. All I could see was the remains of an event with a stage being torn down, what ever, we migrated over to Centre Island and I then captured the skyline in all its glory: That was the easy part, getting off Centre Island was a challenge after 10 PM. It seems there was a large Indian cultural festival and the City of Toronto in it's infinite wisdom did not schedule extra ferries to get people off the island. We spent an hour and a half in line, it got annoying when Western Ha
1 comment
Read more
August 08, 2011 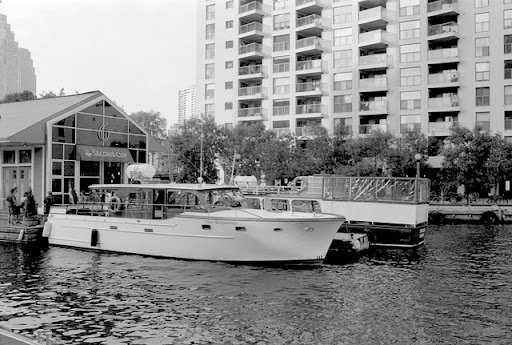 Harbourfront 2011 I had a chance to do a solo photo walk of Harbourfront before the July Oakville Camera Club photo outing on Toronto Island where we shot the skyline at dusk and after nightfall. I love Harbourfront, busy in the Summer and bitter cold in the winter and there's always something going on. Camera: Nikkormat Ftn, Nikkor O 35 f2 lens. Film: Ilford Delta 400 processed in Tmax 1+4.
Post a Comment
Read more
More posts