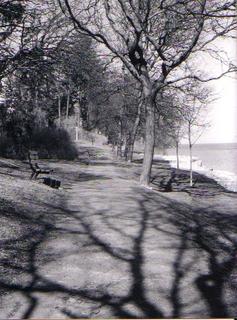 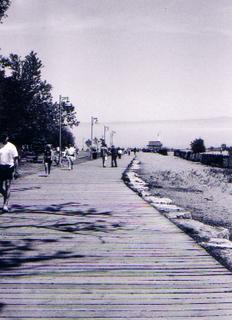 Here is a little taste of the Leica M3, the first photo was taken early march with a 50/2 Summiccron with I think Agfa APX 400 film. Dad gave me the camera along with a Nikon F two weeks before he passed on. I showed him the first roll I took with the camera and he was pleased. The other photo I took along the boardwalk in the Beaches with a Canon 50/1.4 lens again with the M3. This camera is magic.