A Homecoming with Efke 100 Part One

April 27, 2017
I've owned my Minolta XE-7 for going on ten years now, unfortunately my camera repair tech at the time didn't really do all that great an overhaul, it developed some issues, and it wound sitting in a cupboard for several years. I managed to find repair tech in the US who specialized with 1970s and '80s Minolta manual focus SLRS with a fair bit of on board electronics. My baby works great now.

As I alluded in a previous post I got some Efke 100, two bricks worth (20 rolls), I shot two test rolls to see if each batch was still good. The film expired in 2015 and it came via Canada Post from the Balkans. Efke 100 (rebadged Adox CHS 100) was a very old school single layer, high silver content black and white film made in Croatia by a company called Fotokemika. It was like shooting an old school film from the 1950s and '60s. Unfortunately the company went bust due to the breakdown with some ancient coating equipment.

Fotoimpex of Berlin I guess, don't quote me, continued production in their own facility. I haven't shot with it and have no experience. For now I'm doing a victory lap with 18 rolls of Efke 100, I want to shoot with it a lot this Summer. 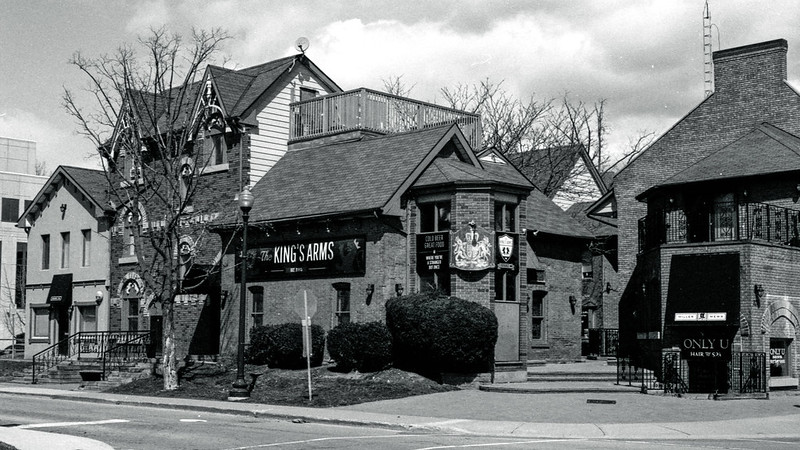 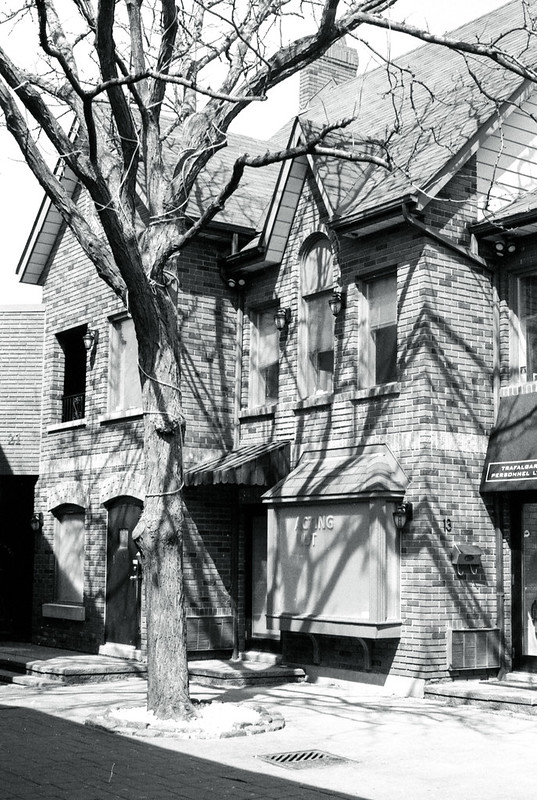 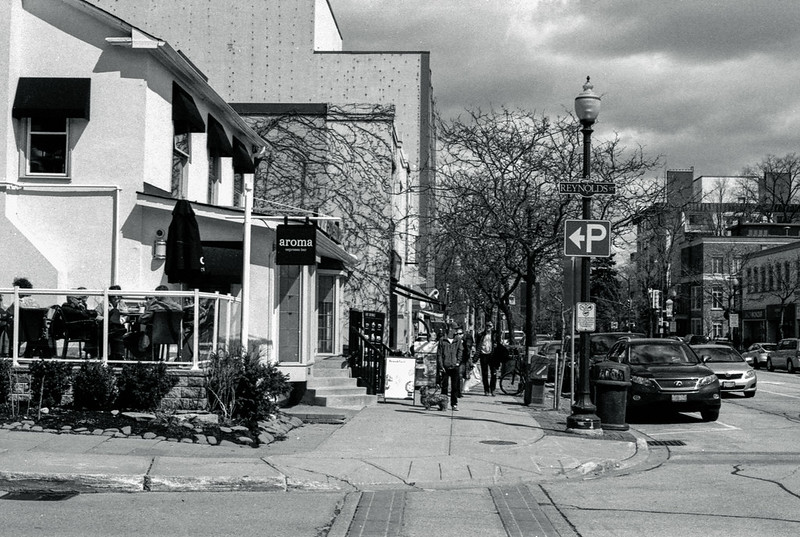 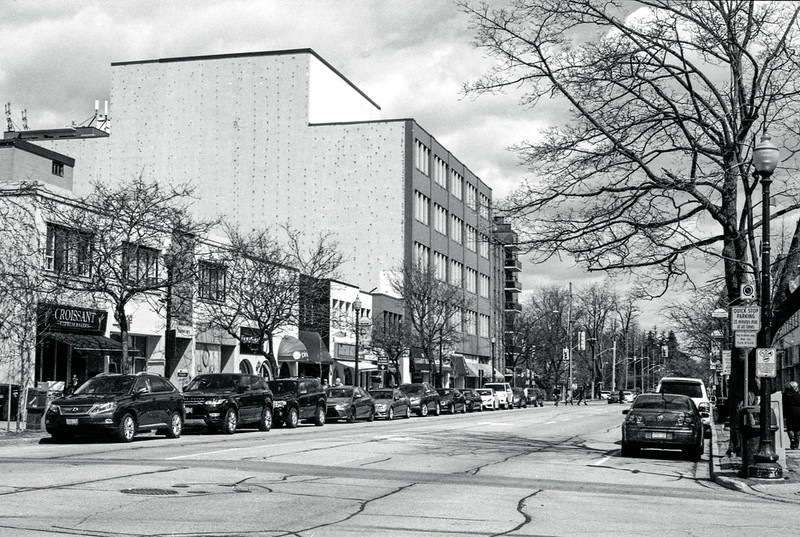 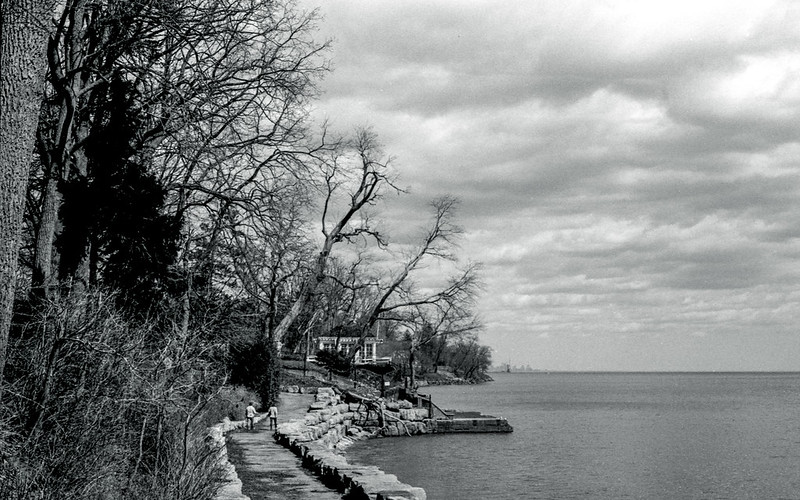 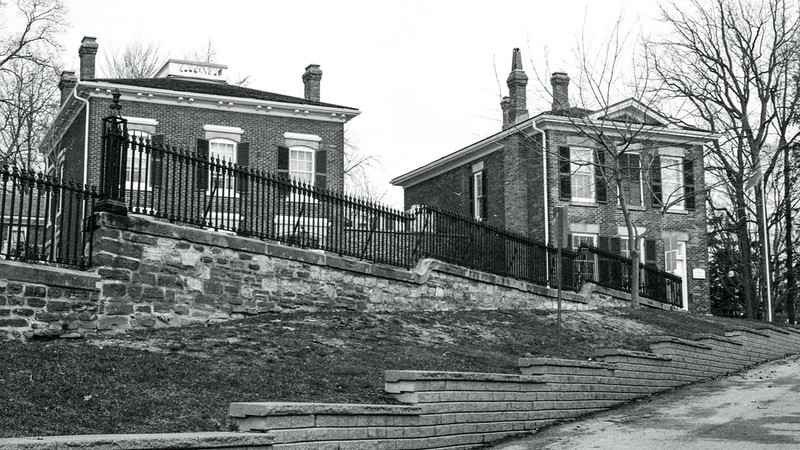 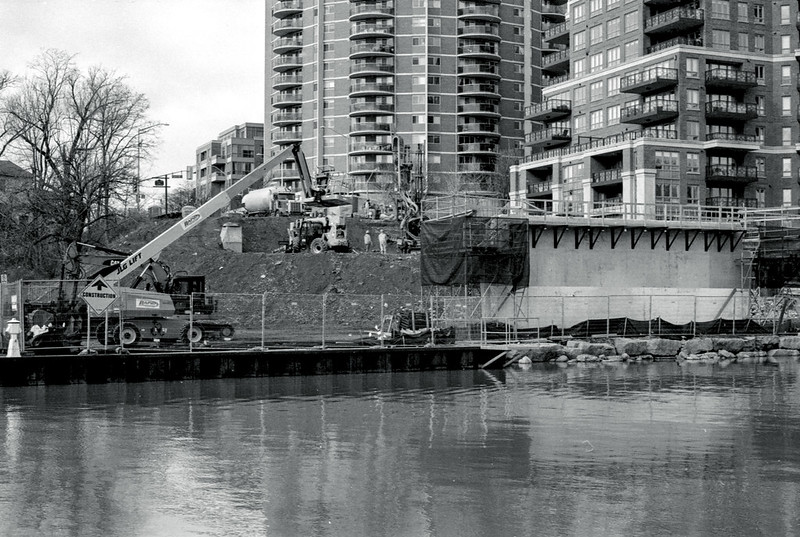 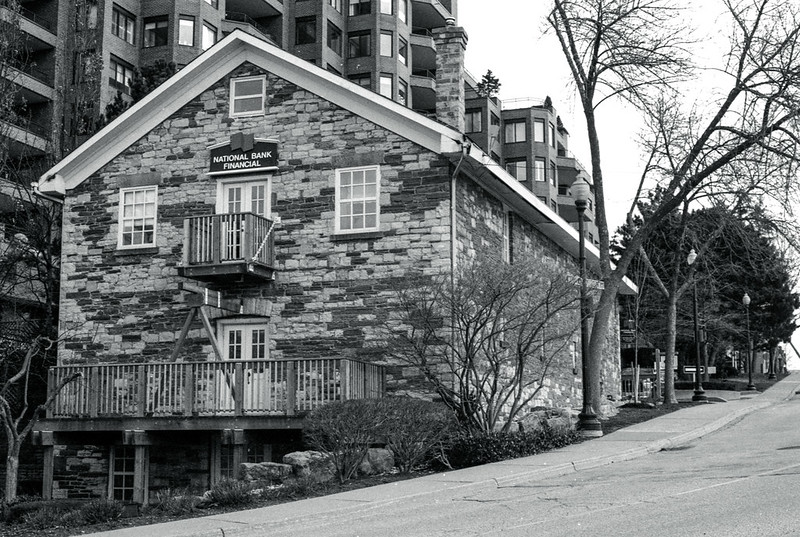