April 20, 2017
There's a story here, one thing about shooting film aside from everyone else thinking you're eccentric for not shooting digital, you get old camera gear gifted to you. This camera cost me nothing. My friend and fellow Classic Camera Revival Podcast host James Lee, gave me the late production new in box  Minolta MD 50 f1.7 lens back in December 2016 during a recording session. I had a X-700 but I gave that to my brother Alex a few years back, and I wanted another one. Well doing further research I decided I wanted the X-570 instead. Fast forward a few months my friend Bill Dimmick came up to me after an Oakville Camera Club meeting and asked if I wanted his Dad's Minolta X-570. Bill and his wife were cleaning house to put it on the market and move north into the Kawarthas.  I now I have my late production Minolta kit.

The X-570 is an interesting camera, by the 1980s Minolta gave up any pretensions of going after the Pro market that Canon and Nikon have pretty much cornered and focused on the advanced amateur and what I call the non-photography consumer who just wanted to document life moments. Canon with the A-1 and AE-1 program wanted to turn the SLR into a point and shoot that would take all the fussiness away. Minolta countered with the X-700, which sold really well. The X-570 came out and was only made for a few short years in the 1980s as a midline camera. Thing is, advanced photographers in the Minolta realm loved it, the X-570 was the better camera than the X-700 because it was just aperture priority and manual modes, that's it.

I want to thank James and Bill for your generous gifts, the results from both are below. 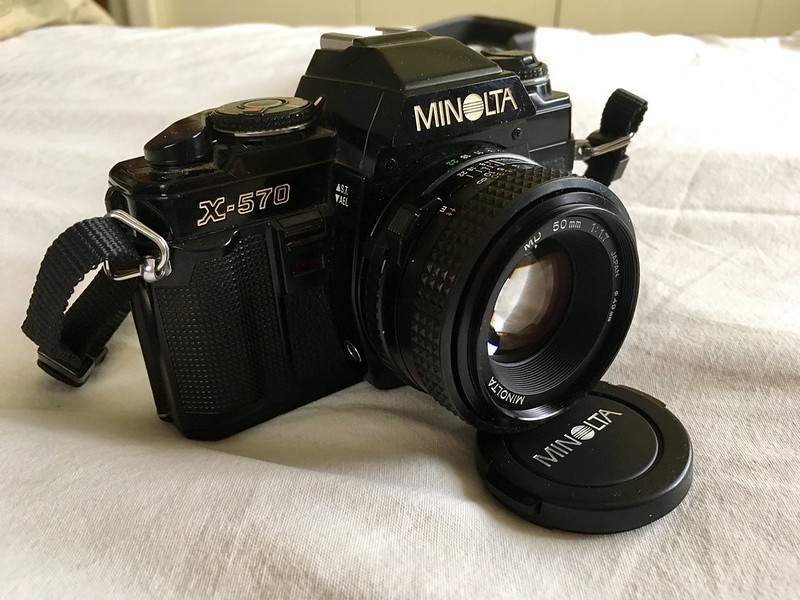 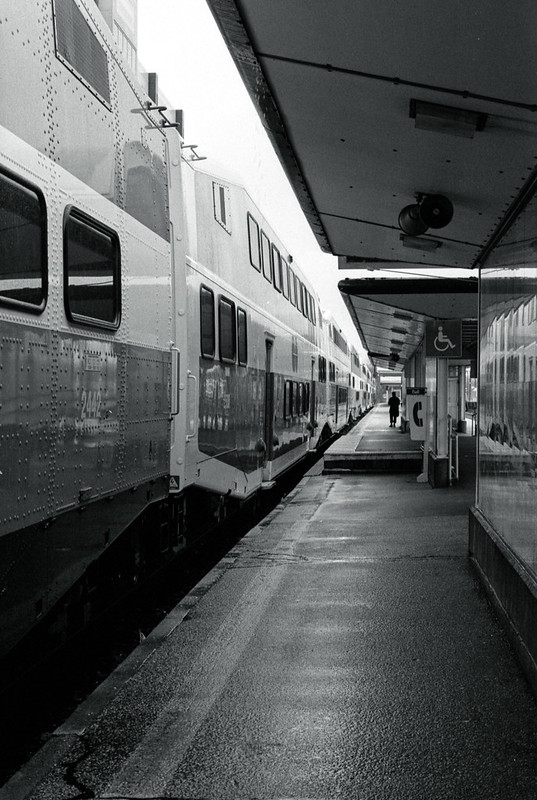 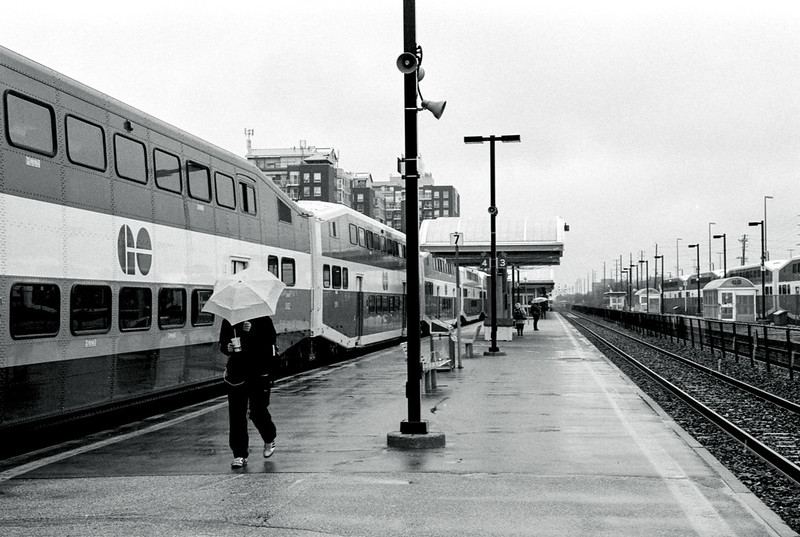 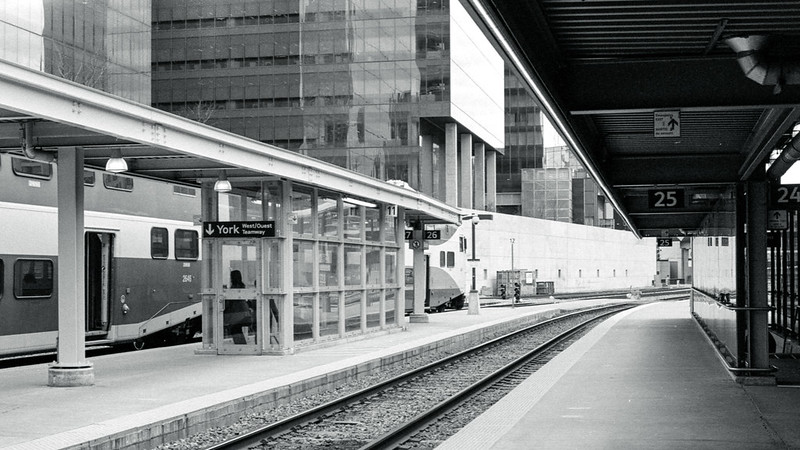 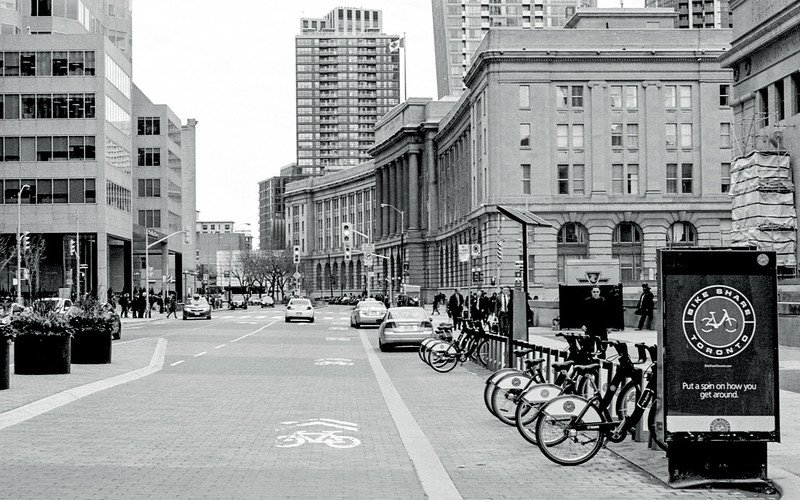 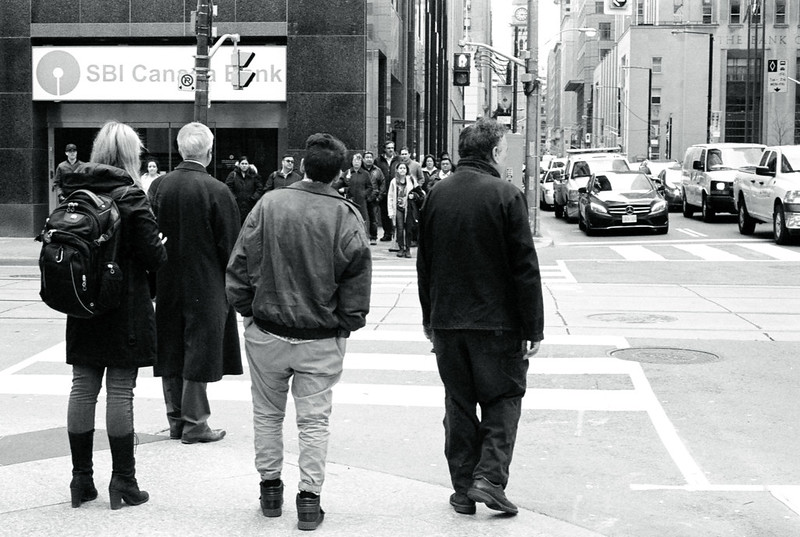