Saturday in the Beaches.

August 18, 2017
Summer 2017 in Toronto has been awful. I spent the August long weekend in the Beaches like I always do and organized a Photowalk with some friends. The forecast for Saturday was 30% showers. Who would have thought we actually would get them. Let's just say the weather has been positively British  (cool and damp) and leave it that on Saturday.

I'm running down my supply of Lomography F Squared 400 which any savvy film photographer knows is nothing more than freezer stored (aged) Ferrania Solaris 400. Out of the camera systems I own, the results through Zuiko glass is my favourite. So yeah, Ferrania, get your shit together and make a new batch of Solaris 400 already. 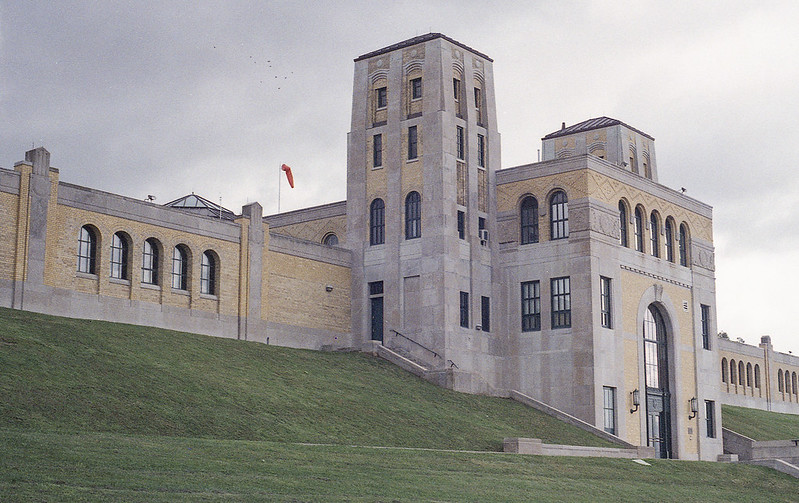 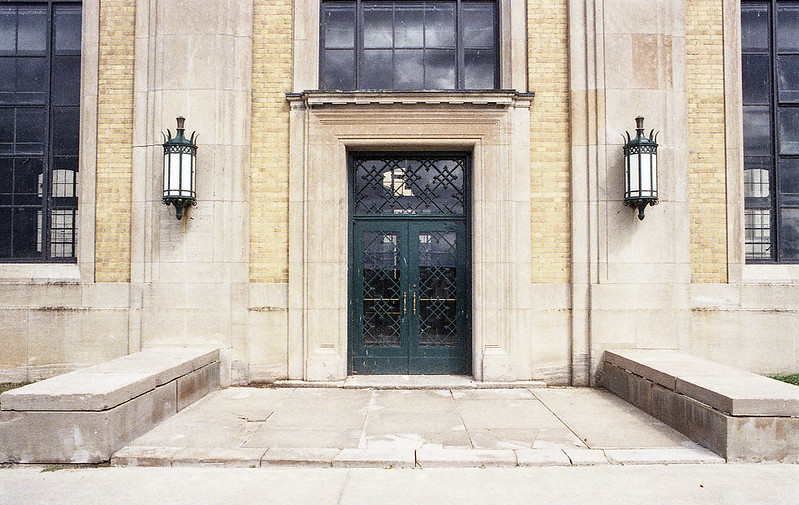 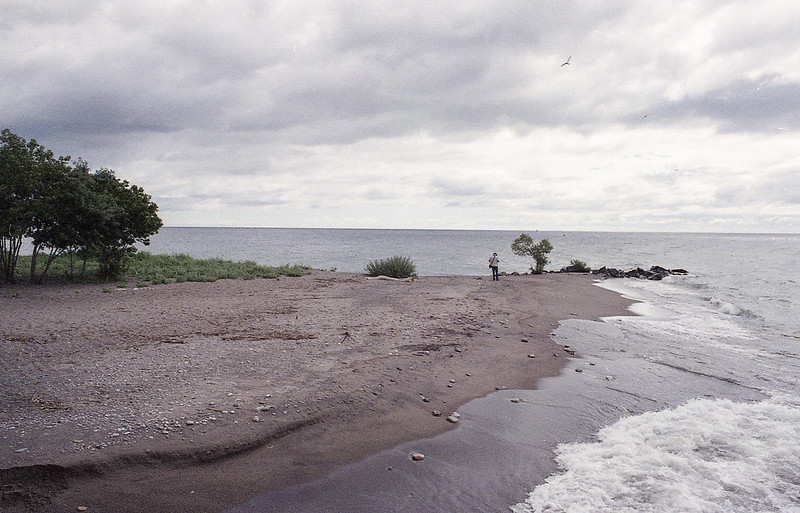 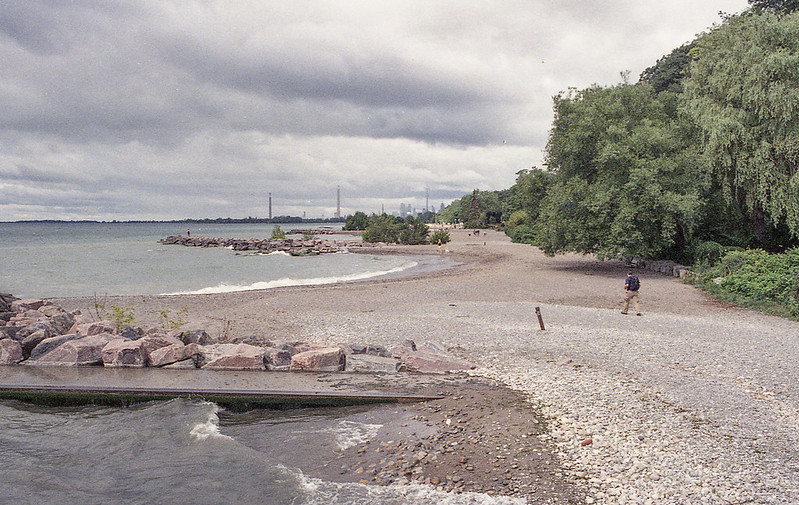 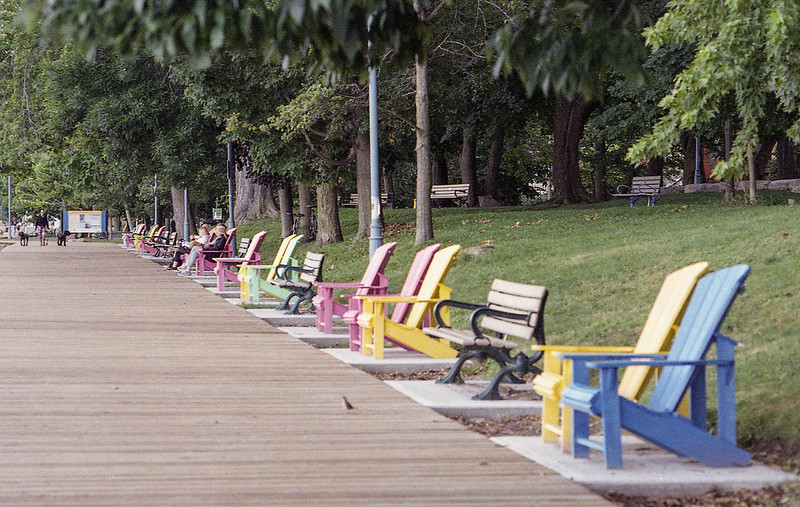 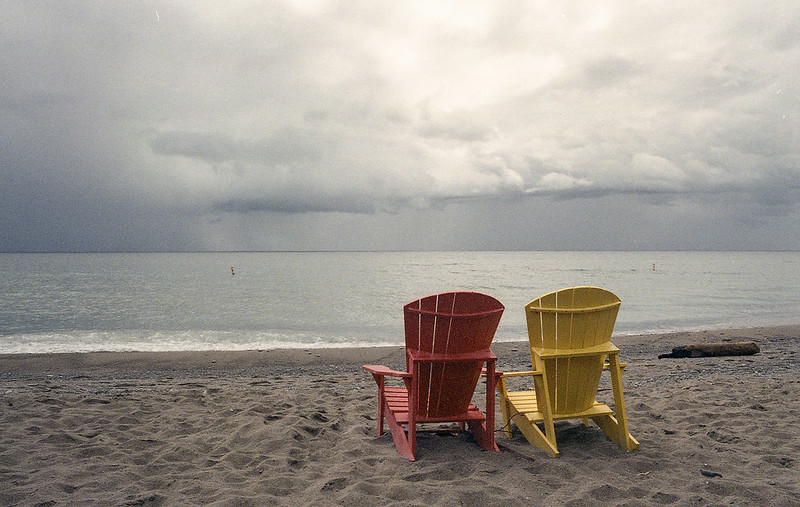 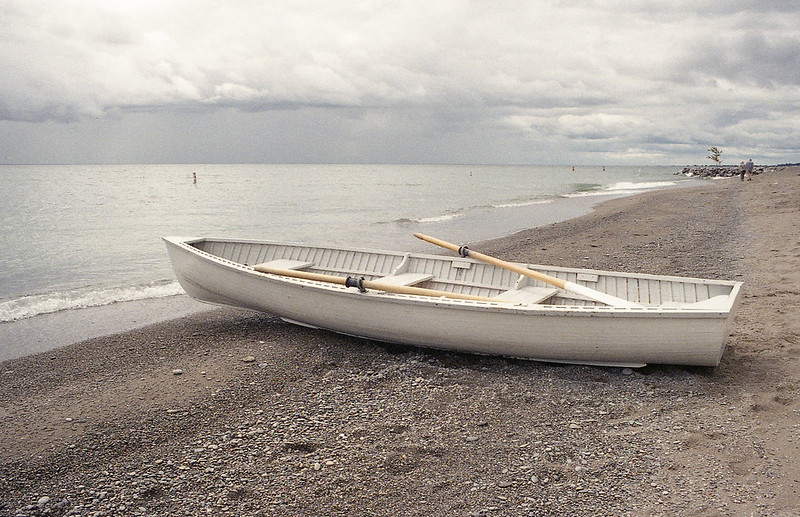 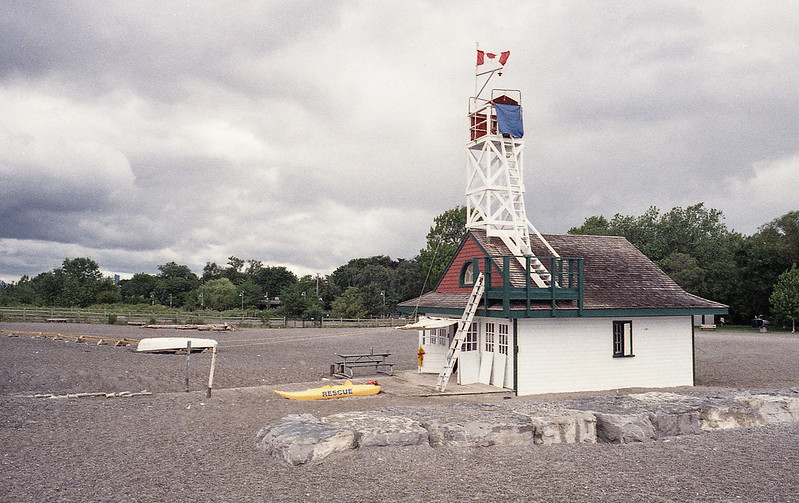