August 29, 2017
I haven't shoot E-6 in a very long time, a year or two ago I came across a ziplock back full of Fuji Provia 100 slide film expired sometime last decade. Being freezer stored I wasn't too worried yet on the same token you don't want to be using this for critical work. I tried a roll out for a walk around Oakville a few weeks ago.

Actually, I think digital shooters would take to slide film like ducks to water as you have to expose for the highlights. Having shot Portra 400 and Ektar 100 for the past six or so years I kinda lost my groove a bit. I also found slide trickier to scan, I have to re-learn. Shooting slide isn't' cheap, you're looking at $20+ a roll for Fuji Provia 100 or Velvia 100, I have no idea what Kodak is going to charge for the soon to be re-introduced Ektachrome 100, as for Ferrania, who knows at this point, some day, maybe.

The other challenge is processing. You can go the Walter White route but the temperature is critical, it is easy to screw up and I don't have the comfort level. The other option is ship slide film off to Borealis in Montreal and I have to say they did a great job with a 10+ old roll of Provia. 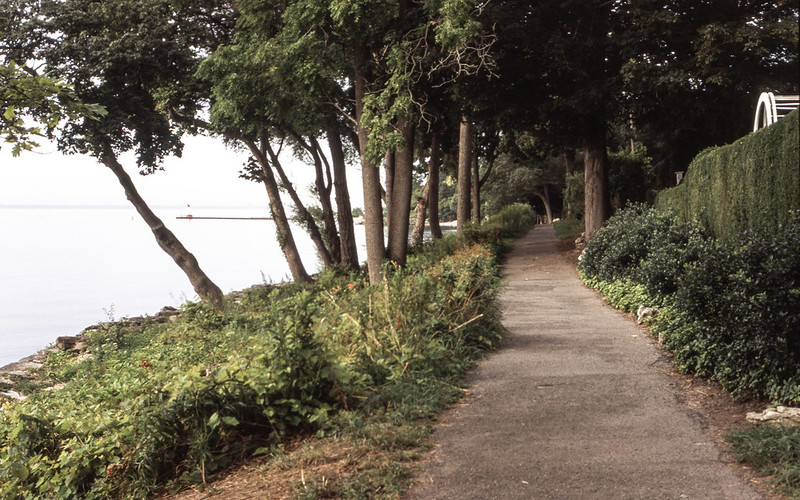 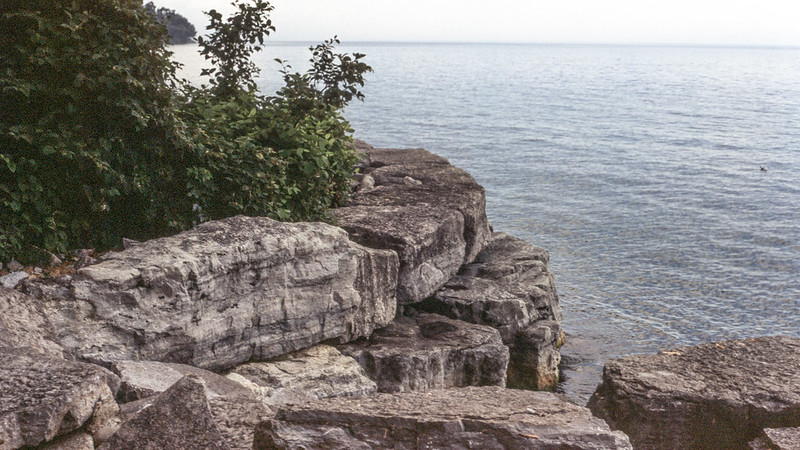 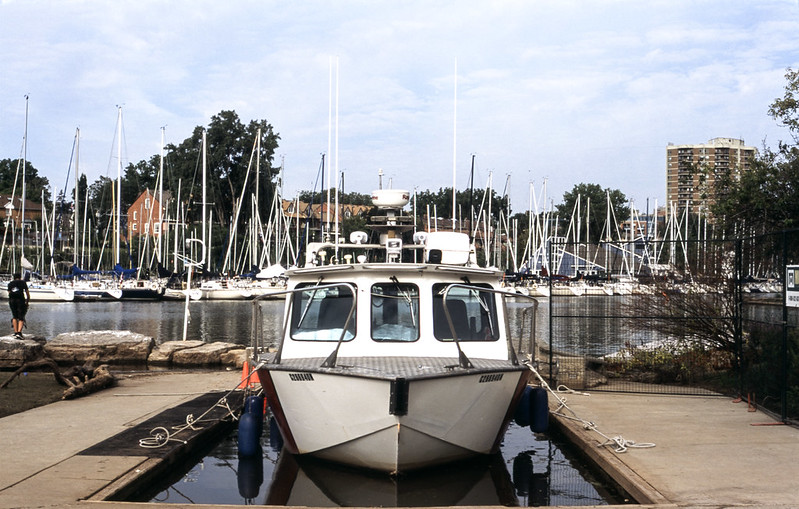 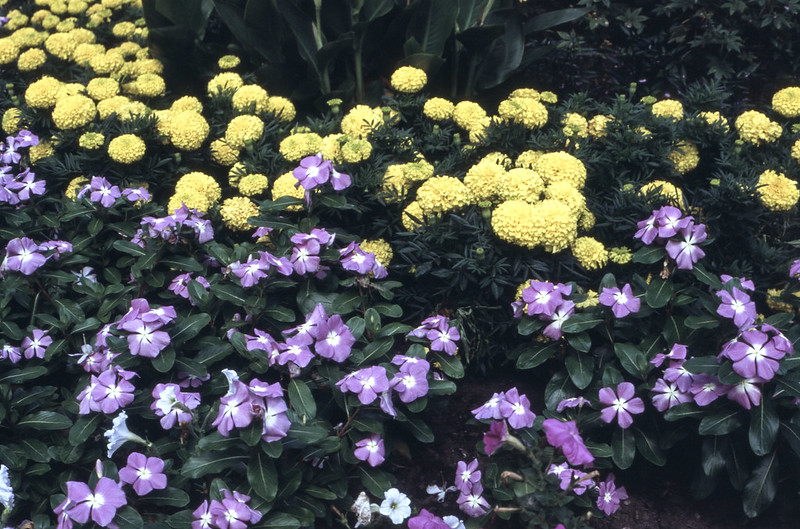 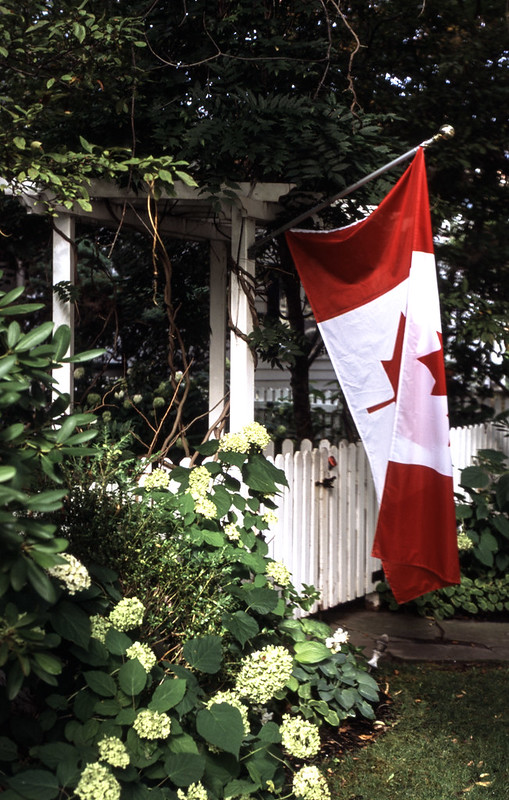