More GAS from the east, the FED-2

March 04, 2020
I blame my brother for my Former Soviet Camera GAS. He brought up his FED-2 up skiing with him over a month ago, and I made the mistake of checking it out. His came with a Collapsable Industar lens which made the camera pocket friendly. I had to have one by the time I got home, I was on Ebay looking up a Ukranian camera seller I did business with over ten years ago when I used to have a Kiev III. He had a boat load of FED-2's I ordered one that was a second generation with the Industar 26 52mm F2.8 lens.

The FED 2 came with shutters speeds bulb, 1/25 up to 1/500, and like the Zorki 4 came with a built in diopter, the rangefinder is only for 50mm. If you are going to use another lens, you will need an accesory finder so you can compose the image. Like all Soviet rangefinders, I can't say this enough, advance the film and cock the shutter before changing the shutter speed.

Waiting four weeks, the camera arrived from Ukraine well packed. The lens that came with my camera is the Industar 26 52mm F2.8 lens and is plenty sharp. I think at some point grab a 50 f3.5 Industar lens so the camera is even more portable for skiing, I can put the camera into my inside pocket in my ski jacket.

Now I had to get as strap for this camera, I went local with Due North Leather owned by fellow Toronto Film Shooter Mark Rossi. All the neck straps are custom cut, and I went with the 42" length which was just right for me. Mark sources his leather from Italy and is really high quality. What's great, Due North Leather neck and wrist straps are made in Canada, Mark believes into kaizen or continual improvement with his product and way cheaper than Gordy's Straps. Yes, I'll definitly be buying from Mark again. 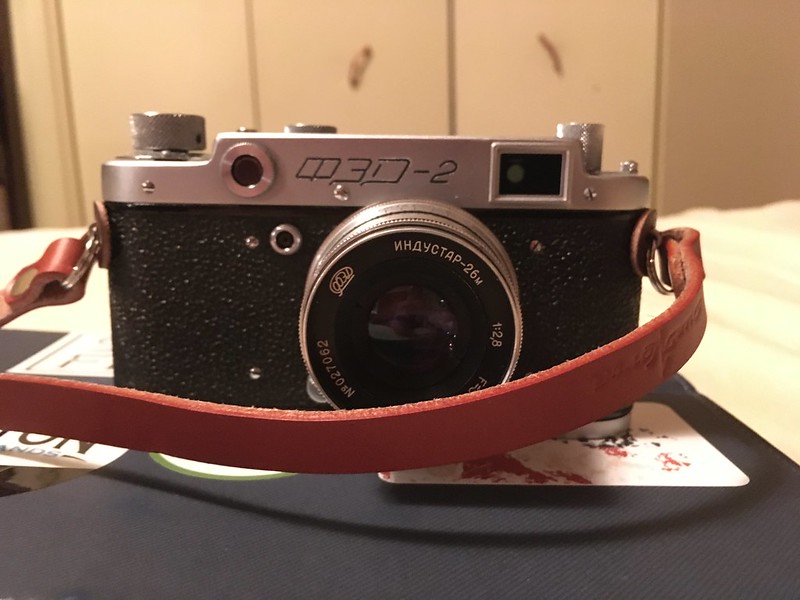 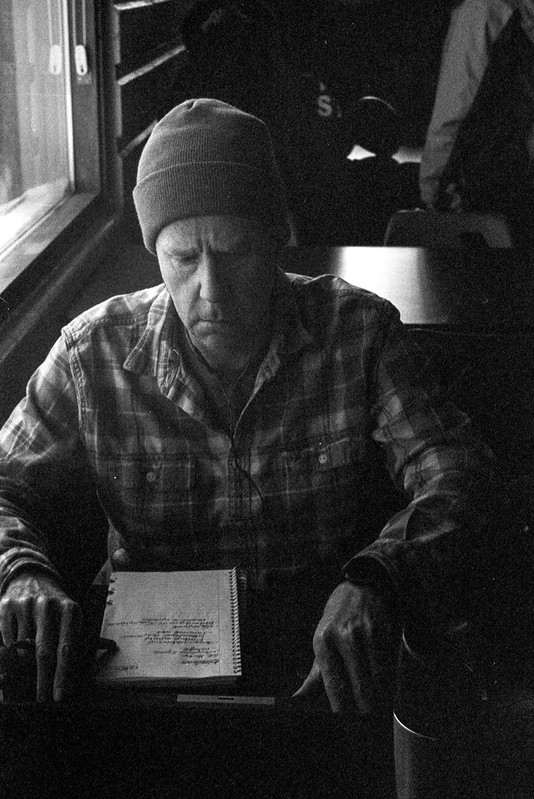 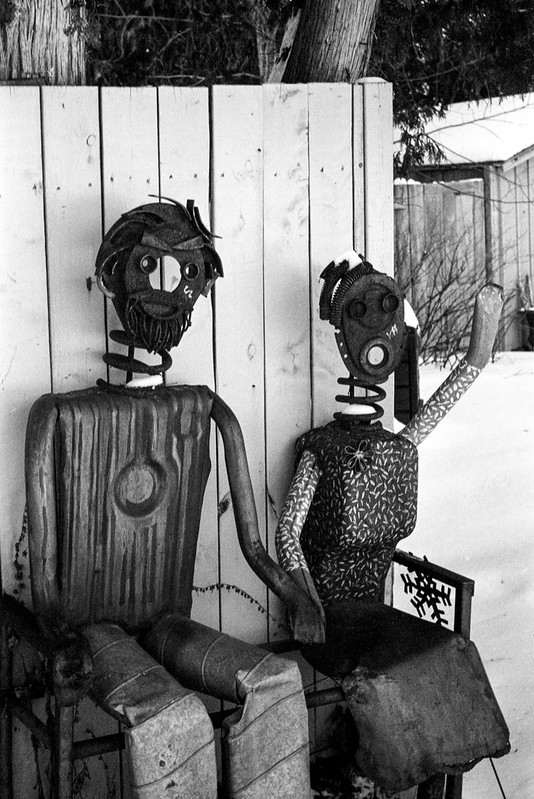 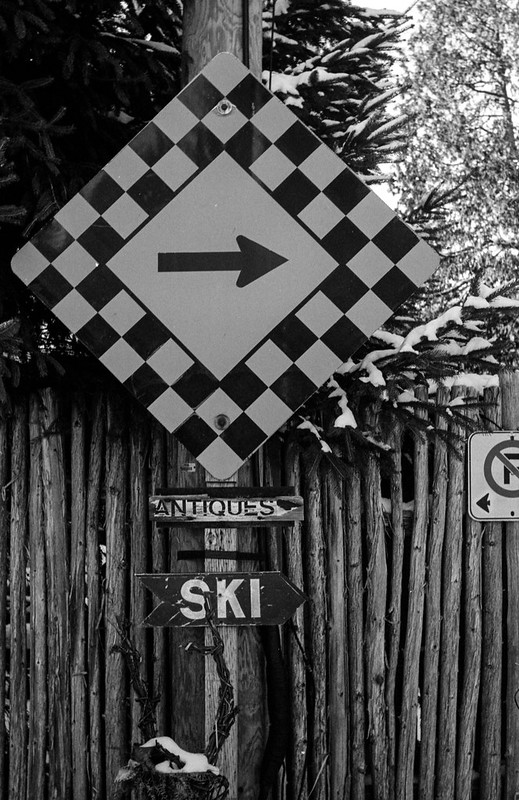 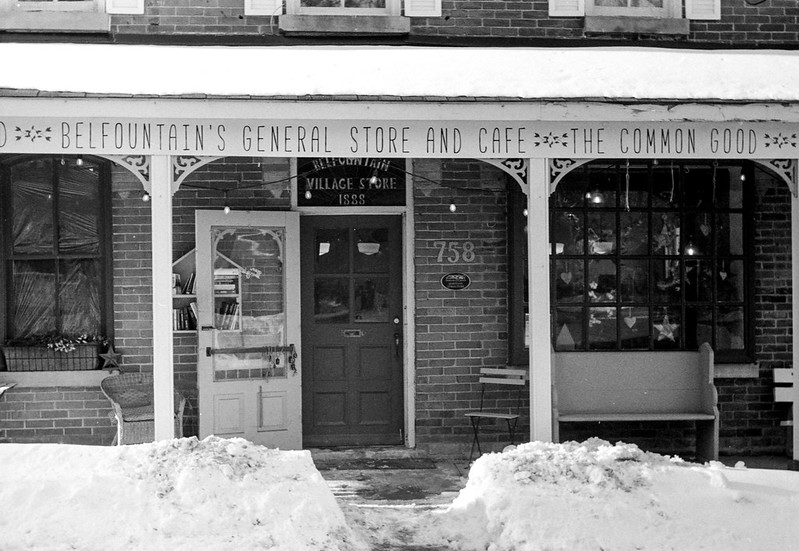 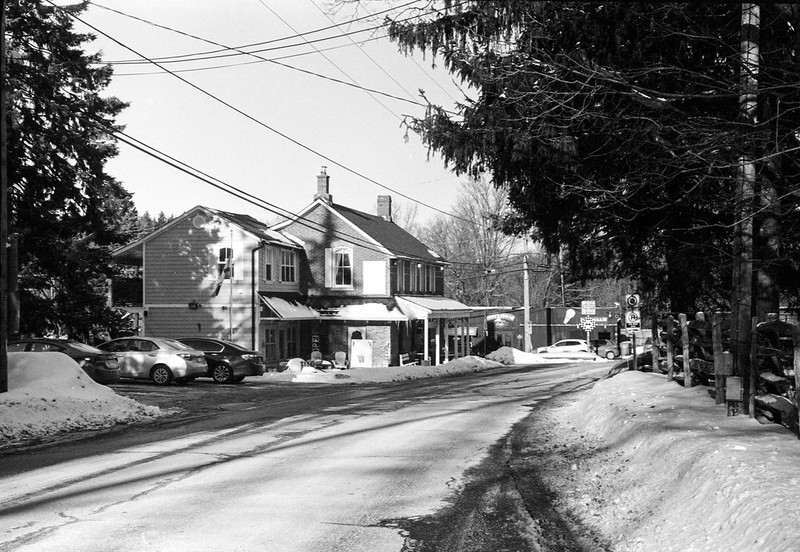 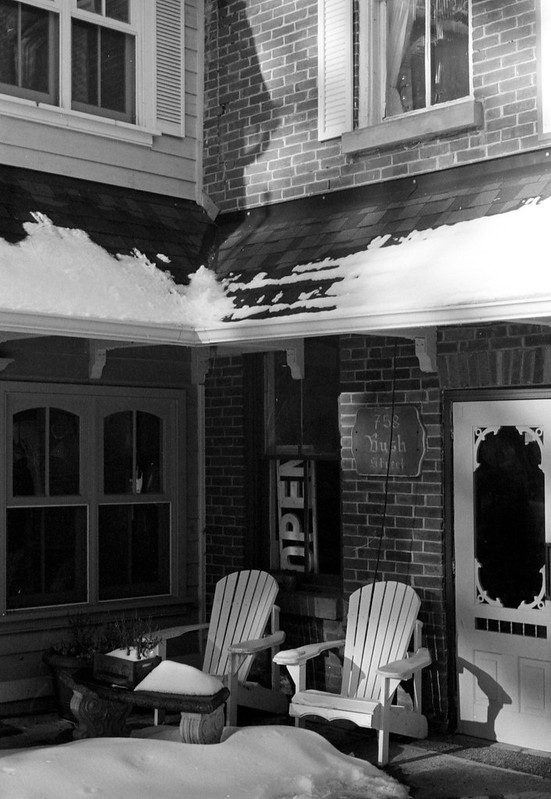 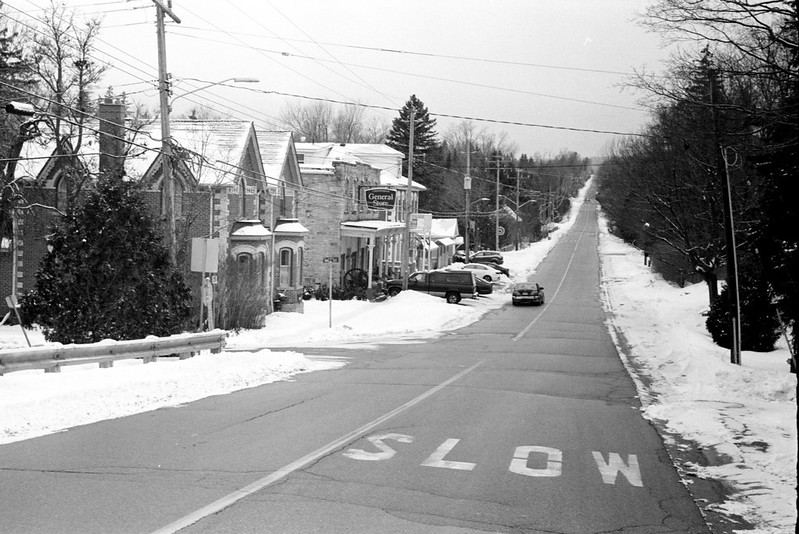 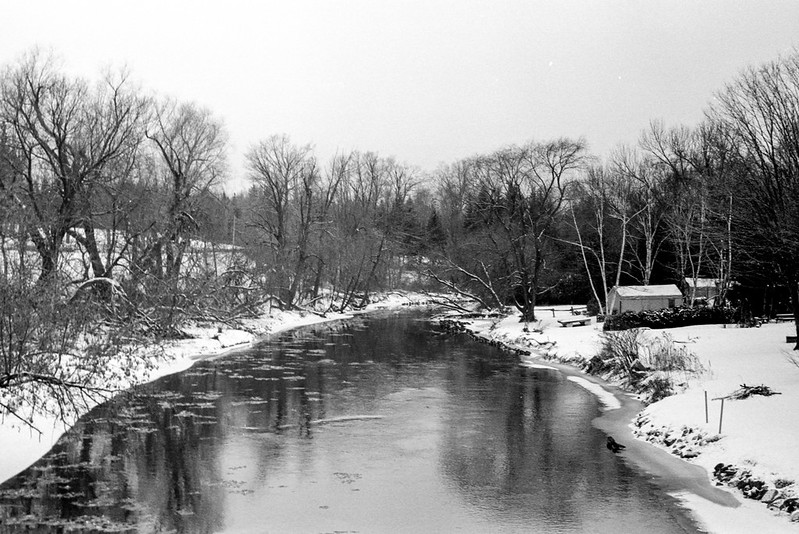 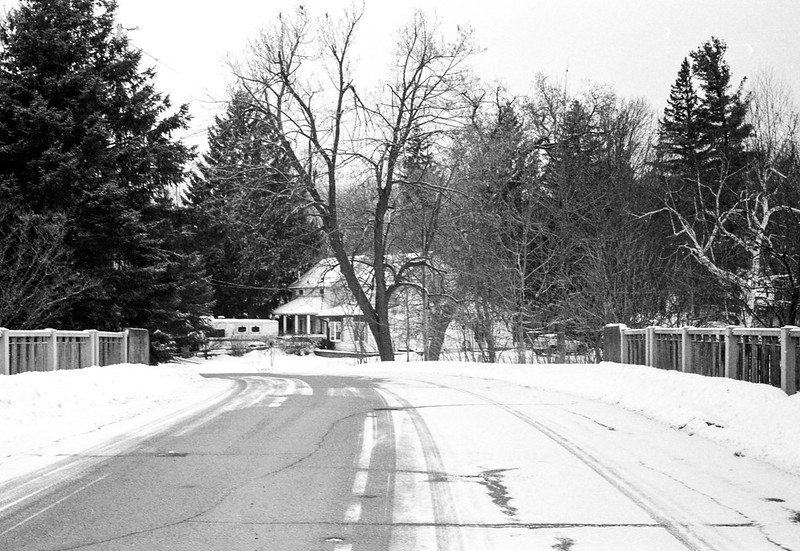 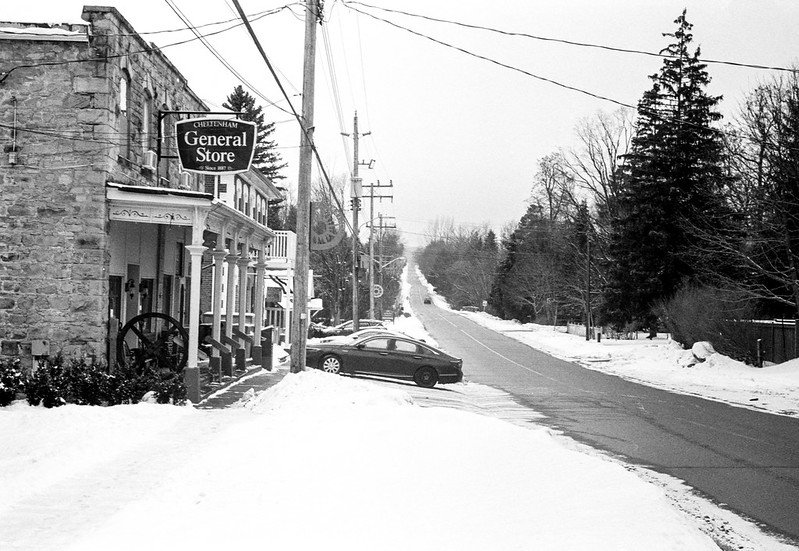 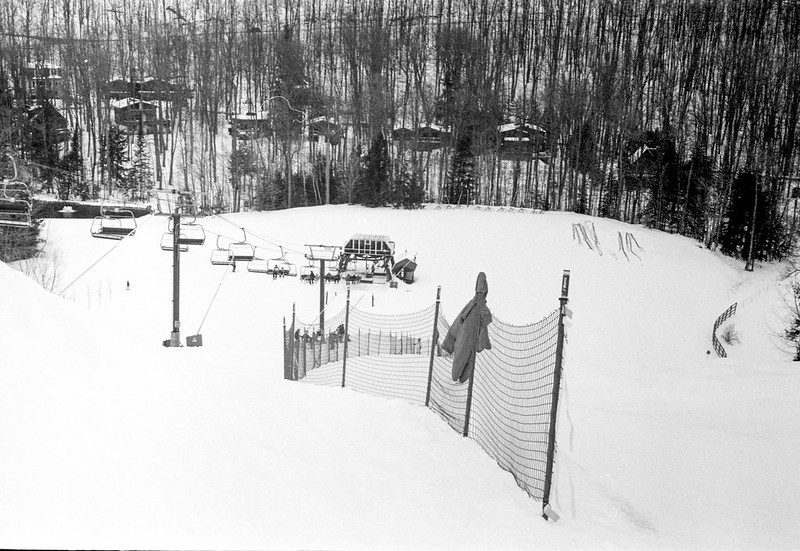 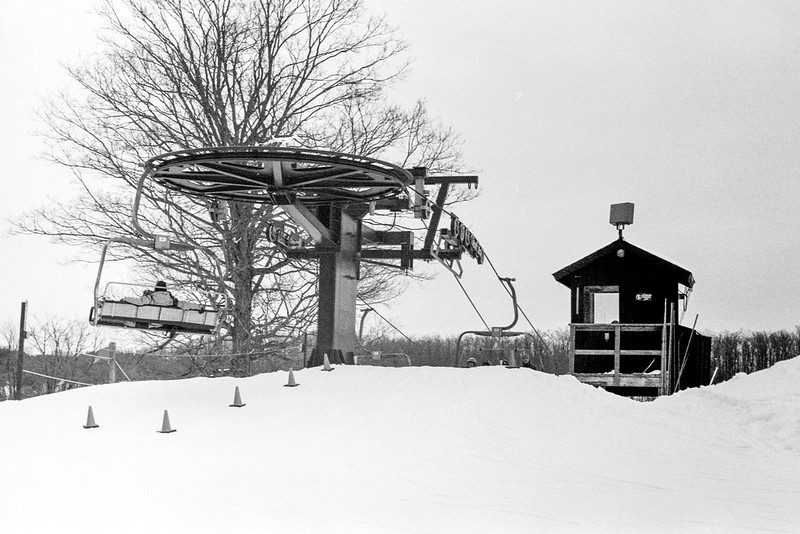 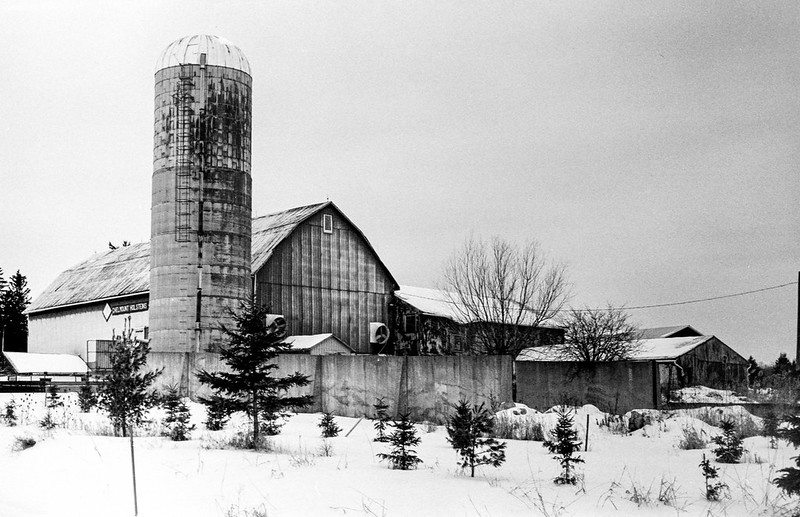 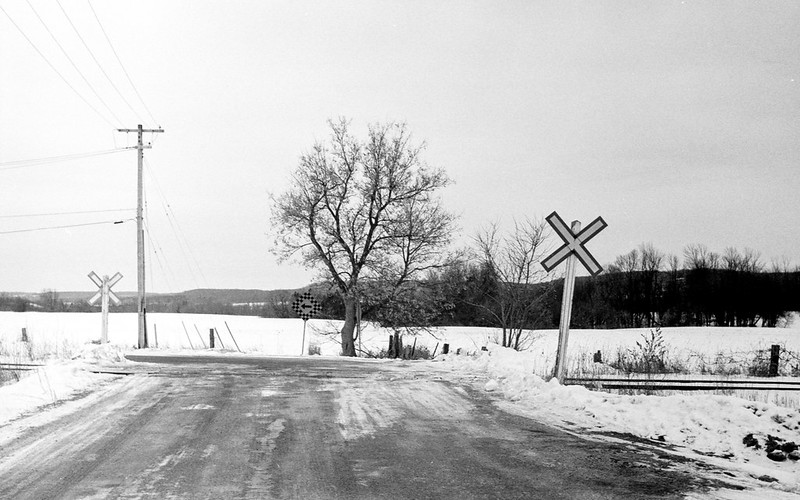