June 18, 2018
Film Ferrania, a storied Italian film manufacturer back from the dead. They made a big splash a few years back with a Kickstarter campaign with a crazy idea to bring their slide film back. Well, with that old cliche the road to hell was paved with good intentions, Ferrania got a six lane Autostrada for their troubles. The old factory had a ton of environmental issues (asbestos) which distracted the brain trust. Out of the blue they got a coating machine going and produced an Alpha Run of P.30, a black and white motion picture stock rated 80 ISO in daylight beloved by Italian filmmakers like Fellini.

I was gifted a roll of P.30 by Alex Luyckx to shoot and later talk about in an upcoming Classic Camera Revival Podcast. I used a recently overhauled Olympus OM-2n, and processed in HC110 B, yes D76 was the preferred developer but I didn't want to mix up a fresh batch as I'm halfway through some Xtol I mixed up recently. I exposed this film on a less than ideal morning down in Port Dalhousie with overcast skies. Now bear in mind I only had a single roll and would rather shoot a half dozen rolls of a particular film and process in different developing chemicals to come up with a more informed opinion.

Now I got pretty smooth negs filled with information that I could rescue in Lightroom if need be. A great plus is they dry flat as a pancake, great for scanning. I won't be printing from these negs, if Ferrania does another batch, I'll buy some rolls. The big challenge with P.30, it's not cheap, we're looking at $8 USD off the Ferrania website and that's before shipping. You will want to buy ten rolls to make postage costs worthwhile. My guess if Downtown Camera in Toronto were to sell this film it would list for $14.99 CAD per roll retail.

The other challenge P.30 faces is there are a fair number of medium speed black and white films out there that produce great results like Rollei RPX 100, Ilford Delta 100, Ilford FP4 125, Kodak Tmax 100 and if you want to go budget, another motion picture stock ORWO UN 54,  Fomapan and Kosmo Mono 100 in 35mm. Now if Ferrania could get some volume, the cost will go down if they get past their growing pains, that would be great. The truth of the matter Ferrania should have made slide film a stretch goal and focused on P.30 out first as the Kickstarter project, hindsight is 20/20. 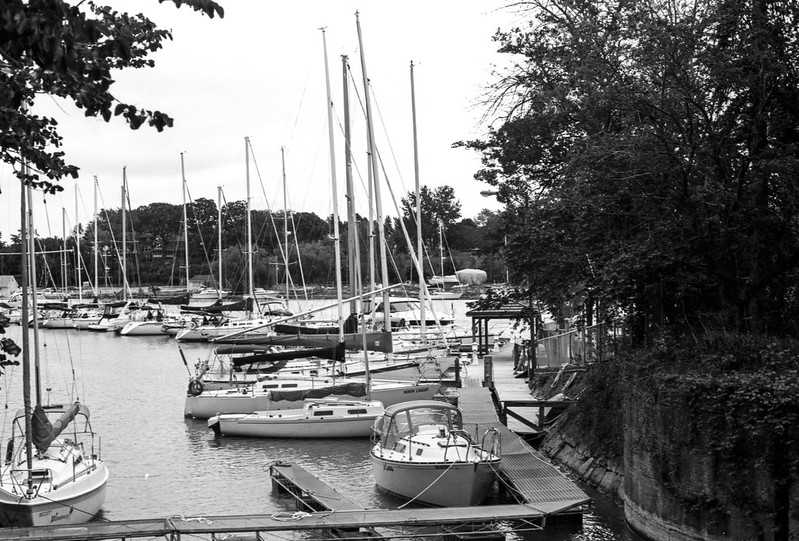 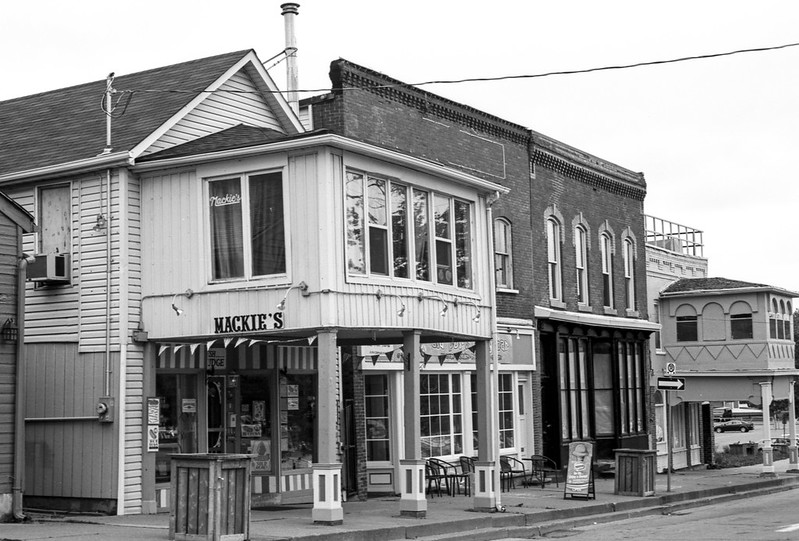 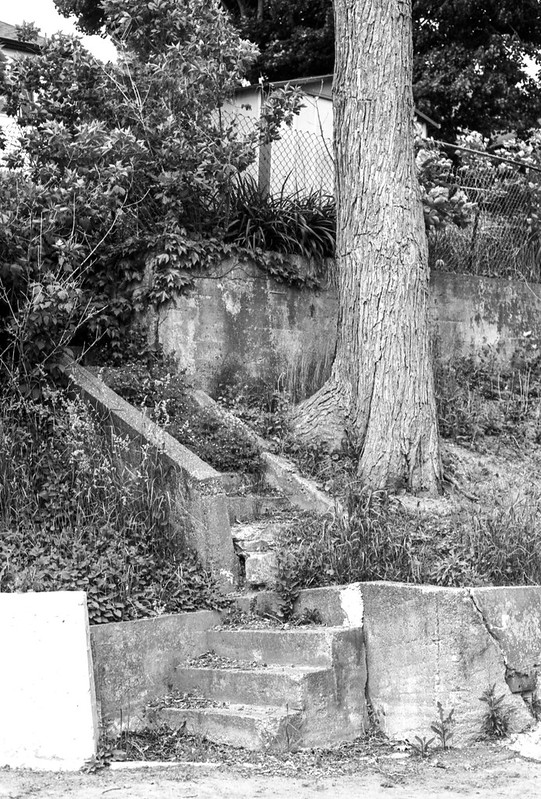 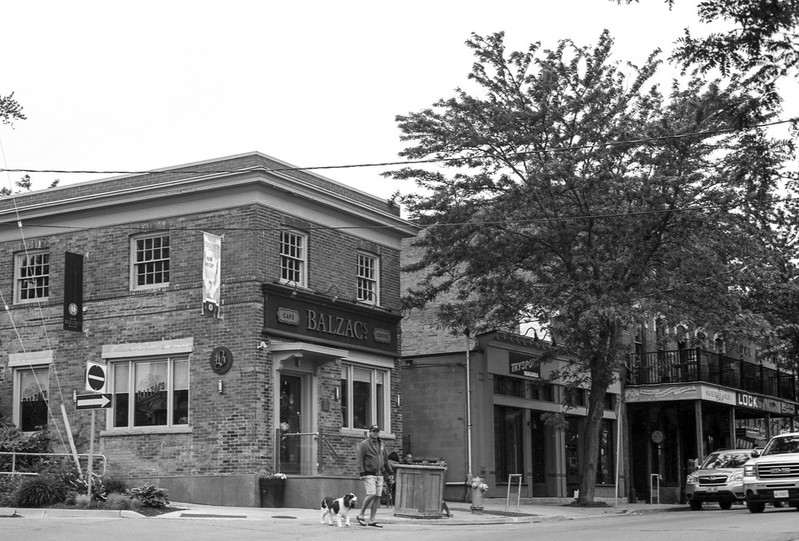 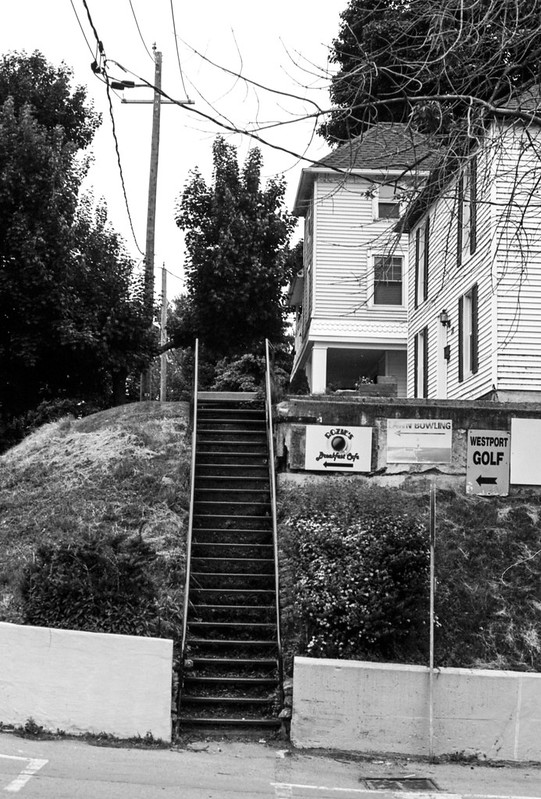 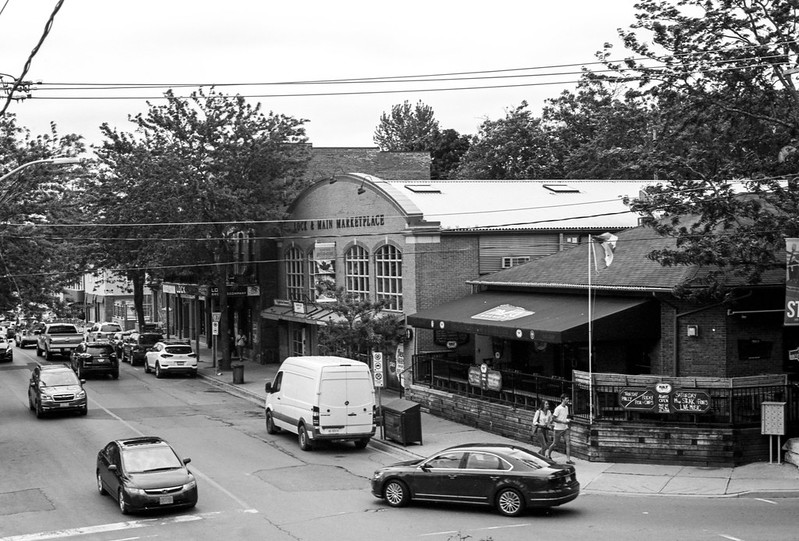 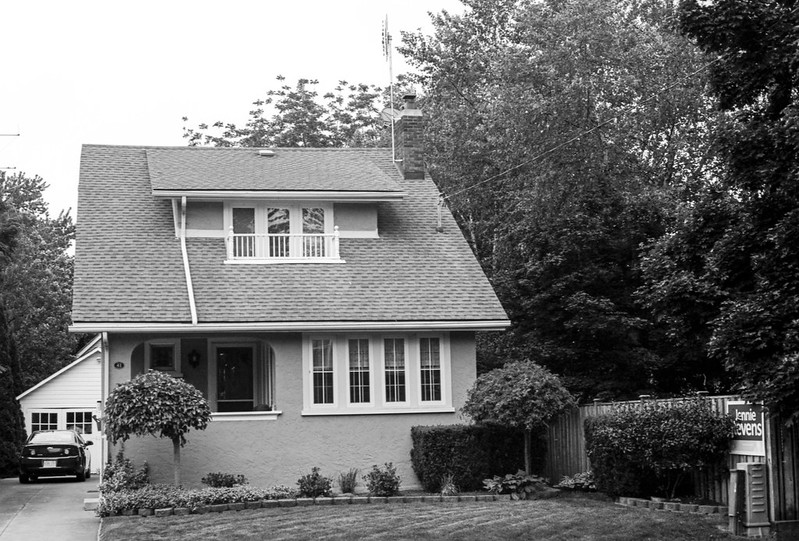 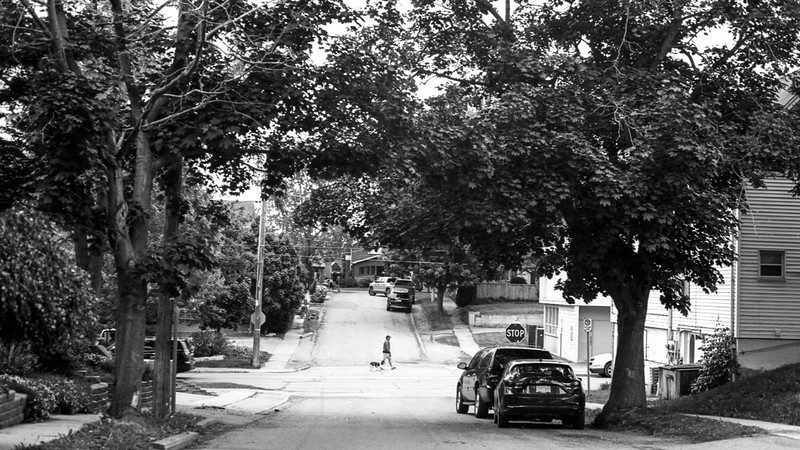