May 04, 2020
In the Last Crusade Episode we at the Classic Camera Revival talked about our grail cameras. Turns out James Lee had one that's been on my list for ages, the Nikon F2AS. I already have five Nikon F2's, why would I want one more? Well, the collector part of me likes completing things, two, it was the last mechanical pro body Nikon made before launching the F3, of course I want one. During the recording sessions I played around with the camera, some dollar figures were discussed, after an E-Transfer, the camera was mine.

In terms of usablity the F2AS is a lot like other Nikon F2's specifically the F2SB, the meter is very accurate and shares a lot with the Nikon FM and FM2 in terms how it works. The camera just felt right in my hands.

The photos over this and the next post were shot late March and I was lucky to get down to Gairloch Gardens at the end of my street in Oakville. The park has since been closed by the town in accordance of provincial emergency laws, also the lake front part is being rebuilt to deal with the realities of high water levels and this year is going to be a bad one from what I understand. I'm going to miss strolling down to the lake to clear my head.

My subject matter is going to change, a lot more local, a lot more exploring the empty enivronment around me. I don't feel all that comfortable going far at the moment and just not up for shooting colour either. 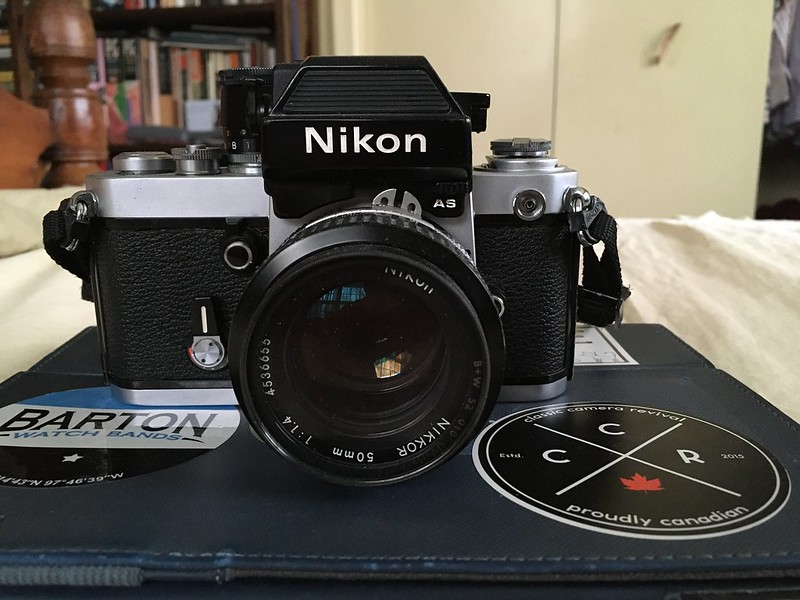 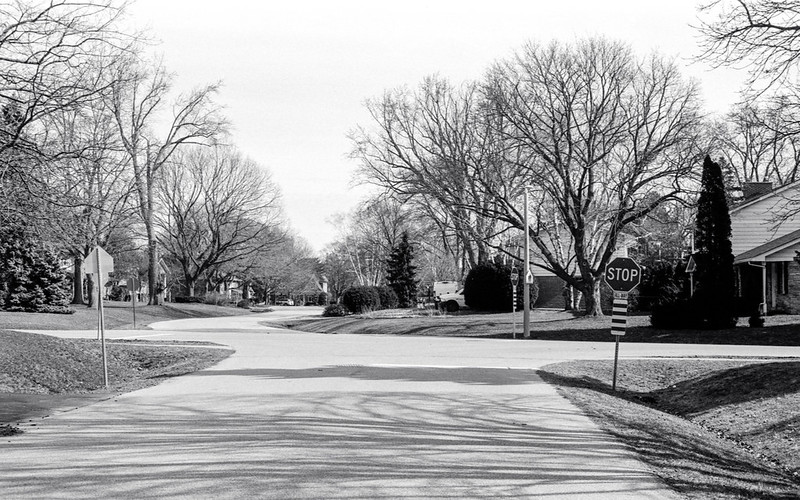 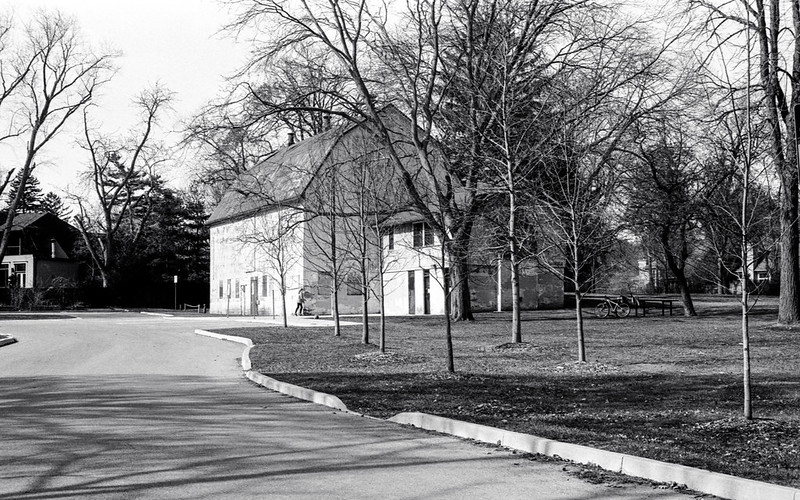 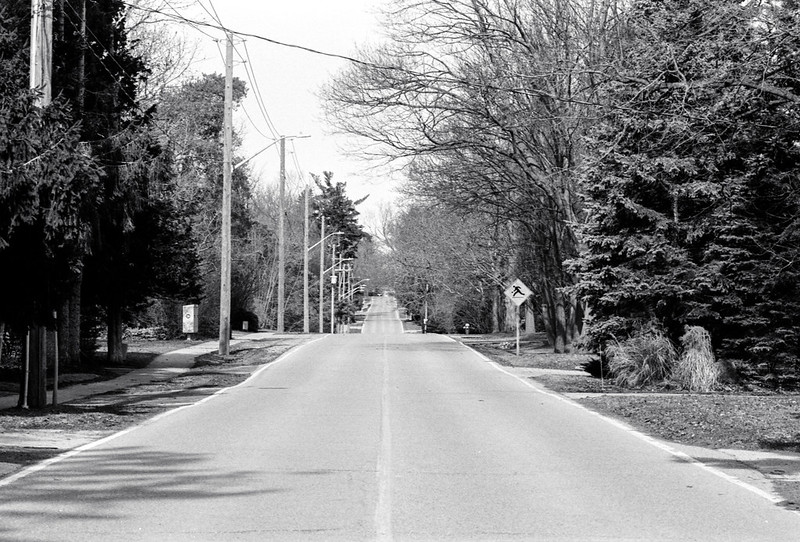 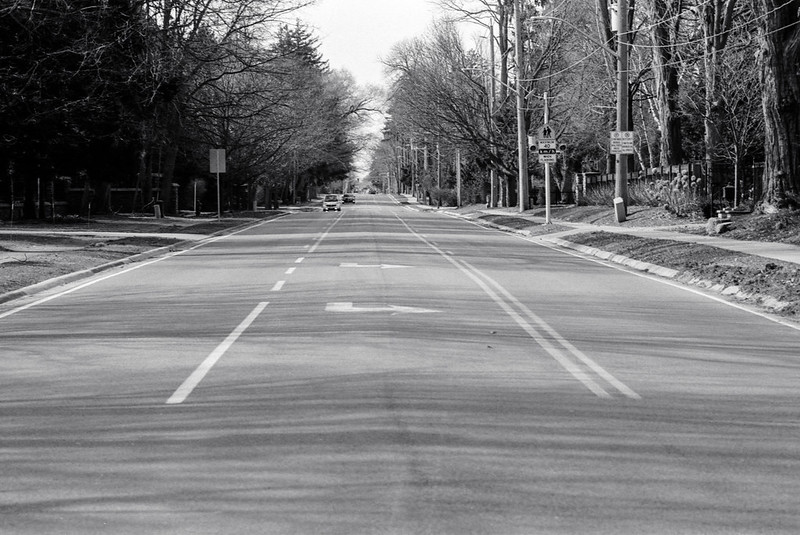 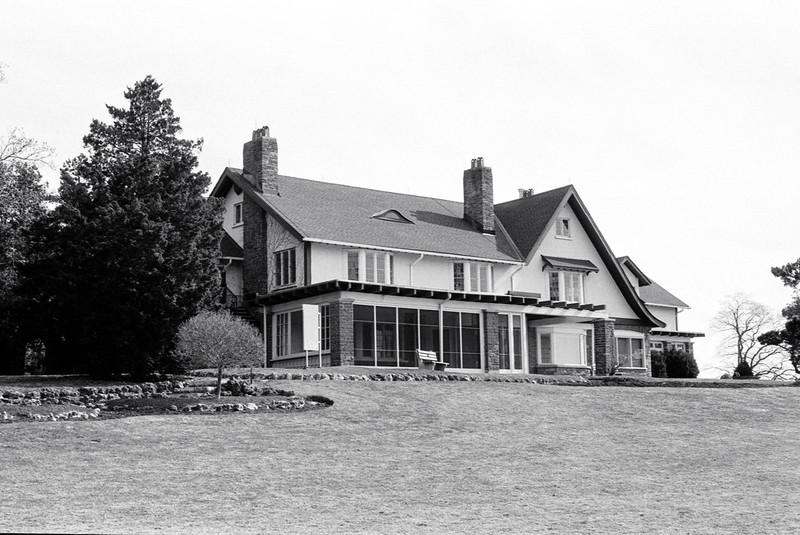 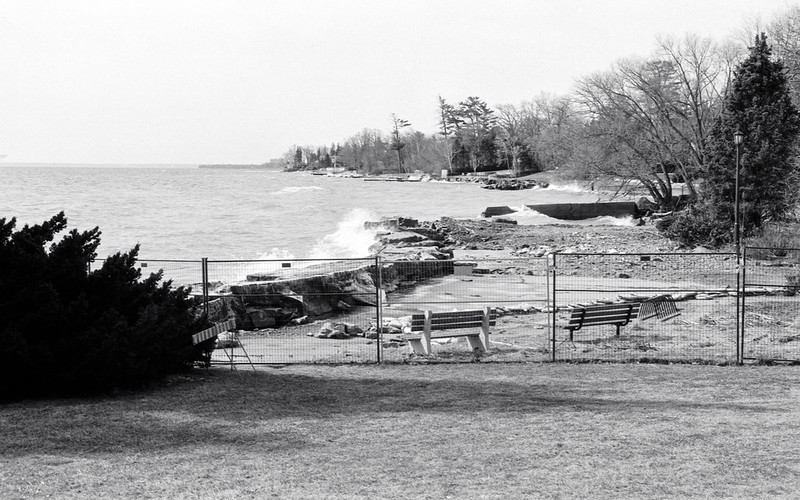 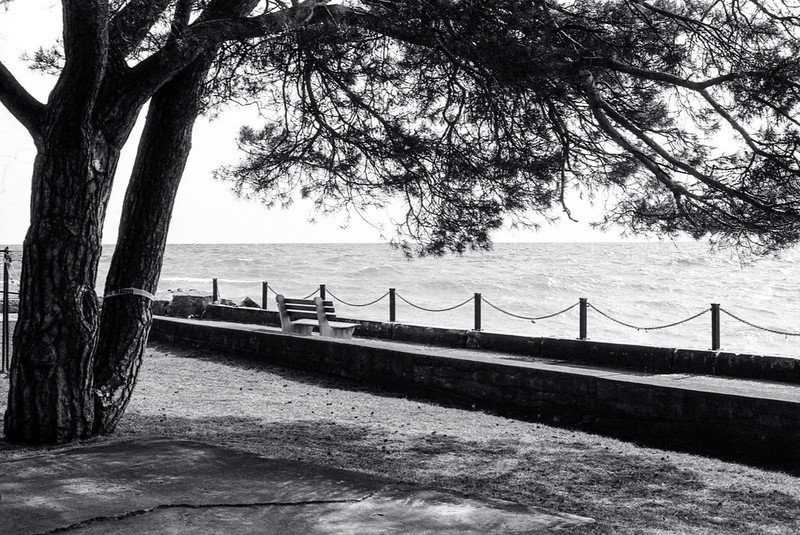 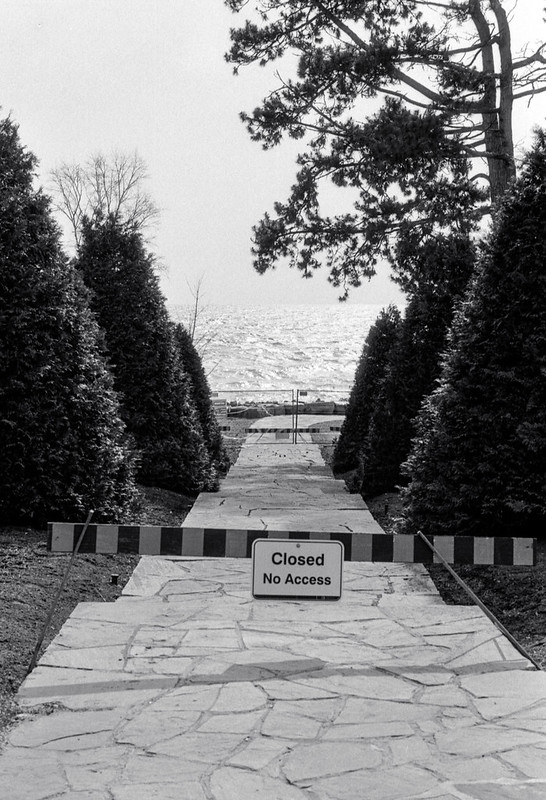 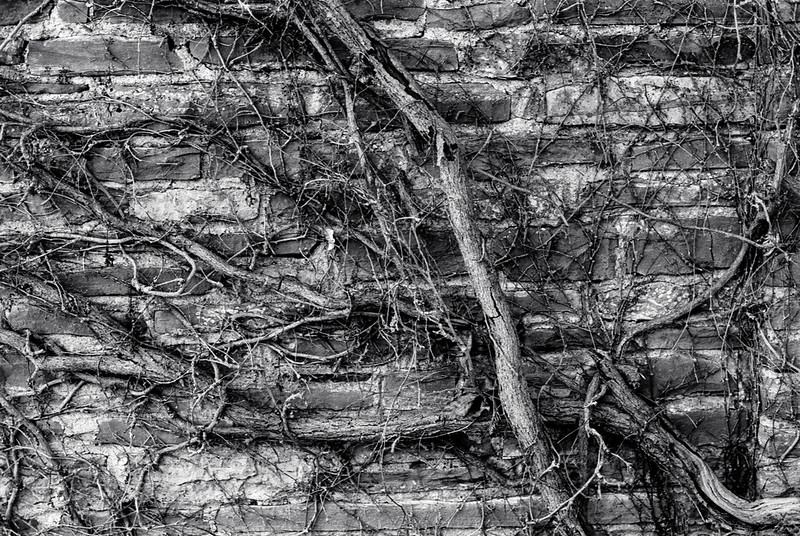 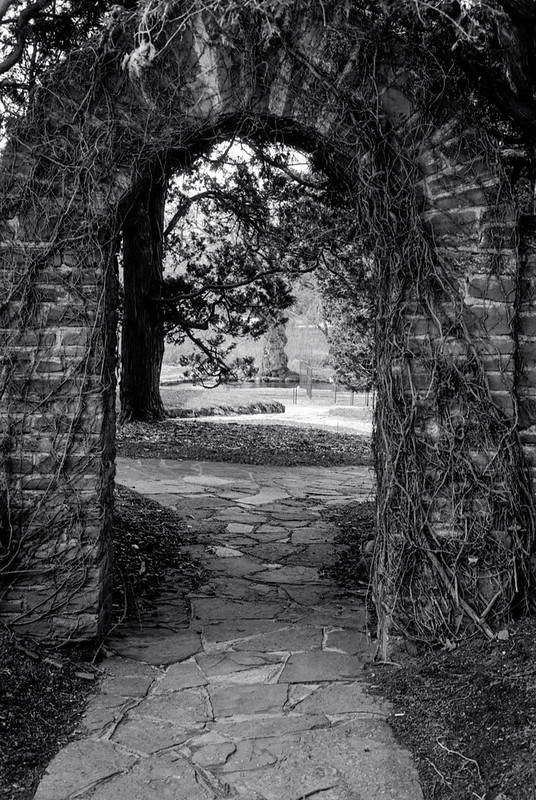 Never shot seriously with Kentmere 400 before, Kentmere 100, I have and gotten decent results out of it. Positioned as a "student" film at a relatively easy price point of around $8 CAD per roll compared to Ilford  HP5 coming in around $10 CAD and change. Ketnmere as a brand only started making film after being bought out by Ilford ages ago.   What Kentmere 400 is not: Rollei RPX 400 or Ultrafine Extreme 400, while the films mentioned are being made or have been made by Ilford on behalf of other parties, none of those films is Kentmere 400. Talking with friends I mused Kentmere 400 could be a previous generation of an Ilford 400 speed film (HP4 maybe?). Either way it doesn't quite have the same latitude to push process, you can only go as far as 800 ISO, and that's ok.  I chose this film for the 2023 Frugal Film Project and have a dozen rolls set aside for the coming year. That camera I have a short list and will announce that later. I bought a bunch of extra rolls t
Read more