Around Oakville with an Old Friend

I've forgotten exactly when I bought my Phototomic Tn Nikon F. It was in around the 2004-2005 time period and I picked it up at Commerical Camera in North York, Gord was my repair tech at the time, sadly he passed a few short years after I picked this up just after Commerical Camera  Repair relocated and subsquently closed.

The Photomic Tn F had a jumpy meter which was tamed by an overhaul courtesy Winball Camera which was owned by the former Nikon Hong Kong service manager and his wife. The Tn unlike the slightly younger FTN, you had to adjust the meter slightlly after every lens change, so if you had a Nikkor H 50 F2 lens and switched to an H 28 F3.5 lens, you had to adjust the meter slightly, a bit of a pain in the ass but Nikon was striving for reliablity not being conveient, that was for the Nikkormat series of cameras, and the Photomic FTN. All that said I love shooting with the camera, just run with lenses with the same aperture, in this F2. 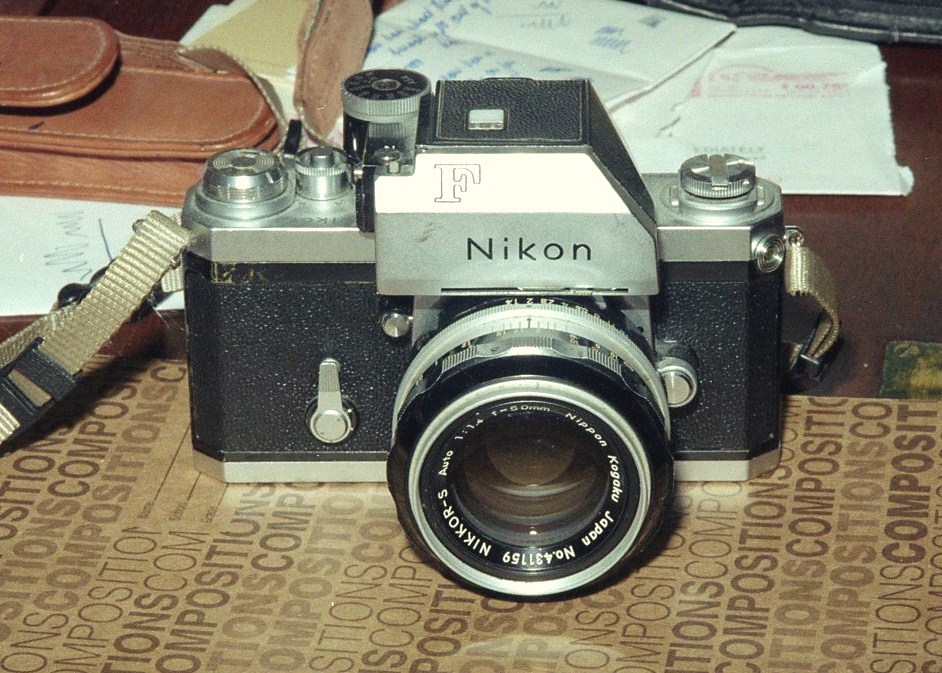 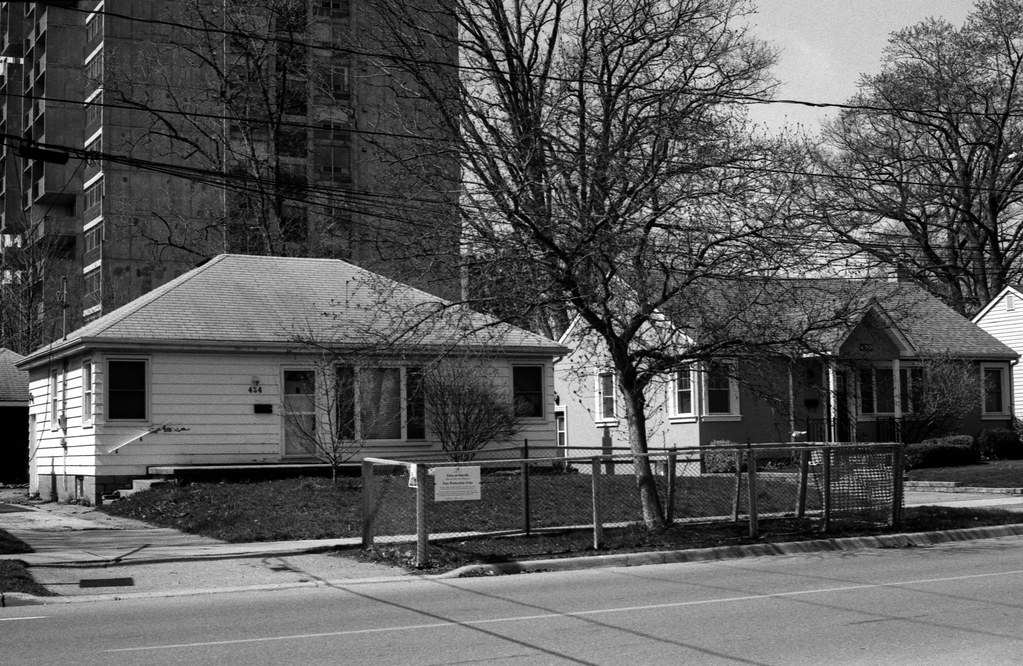 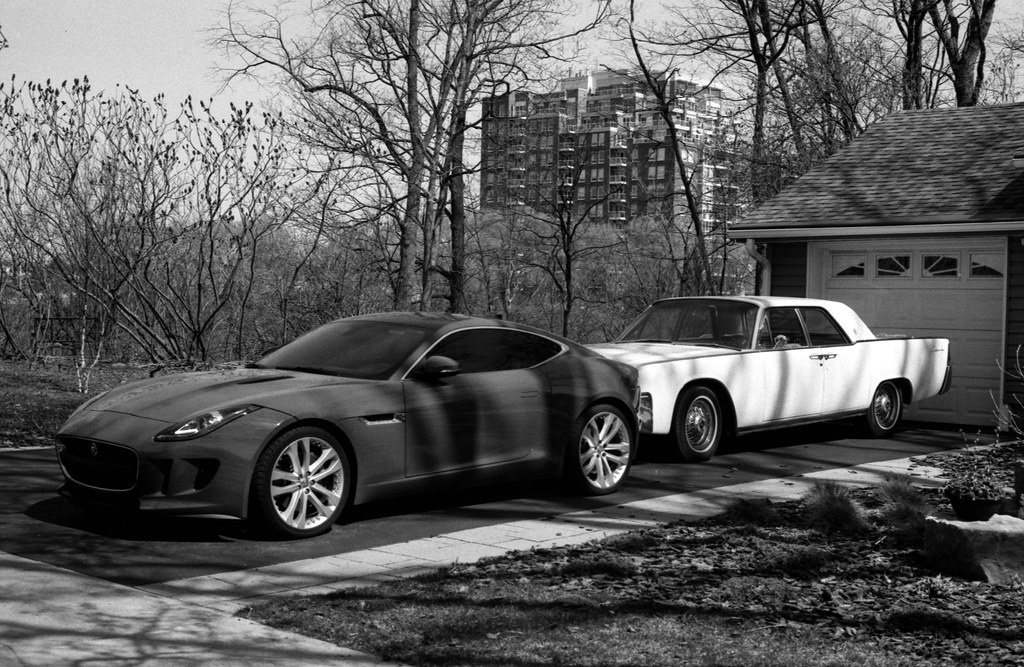 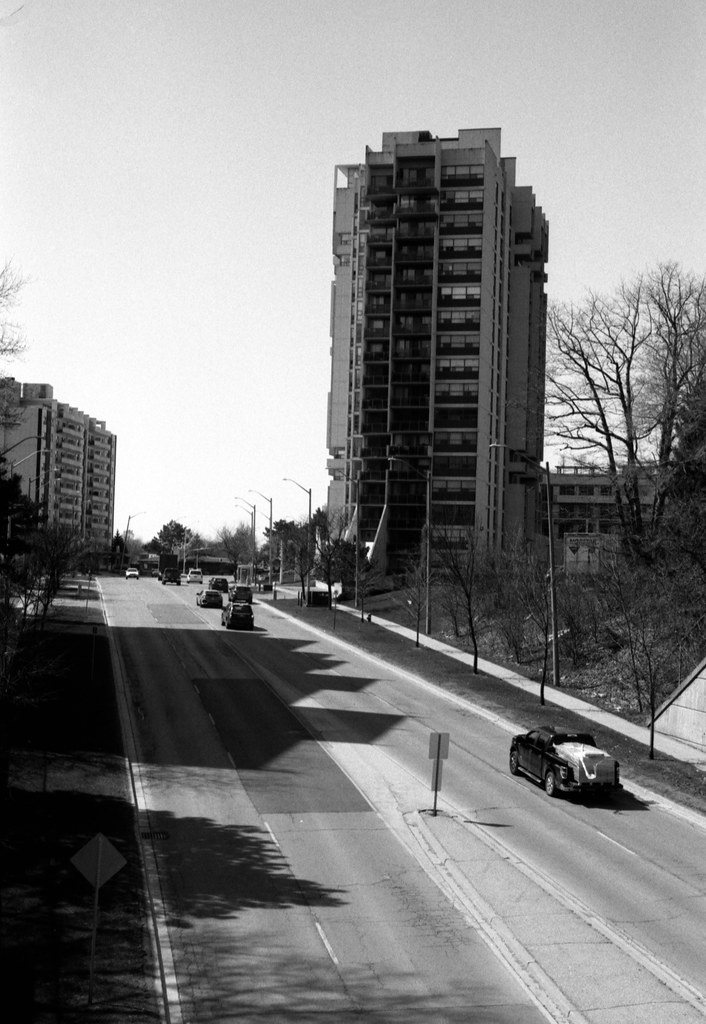 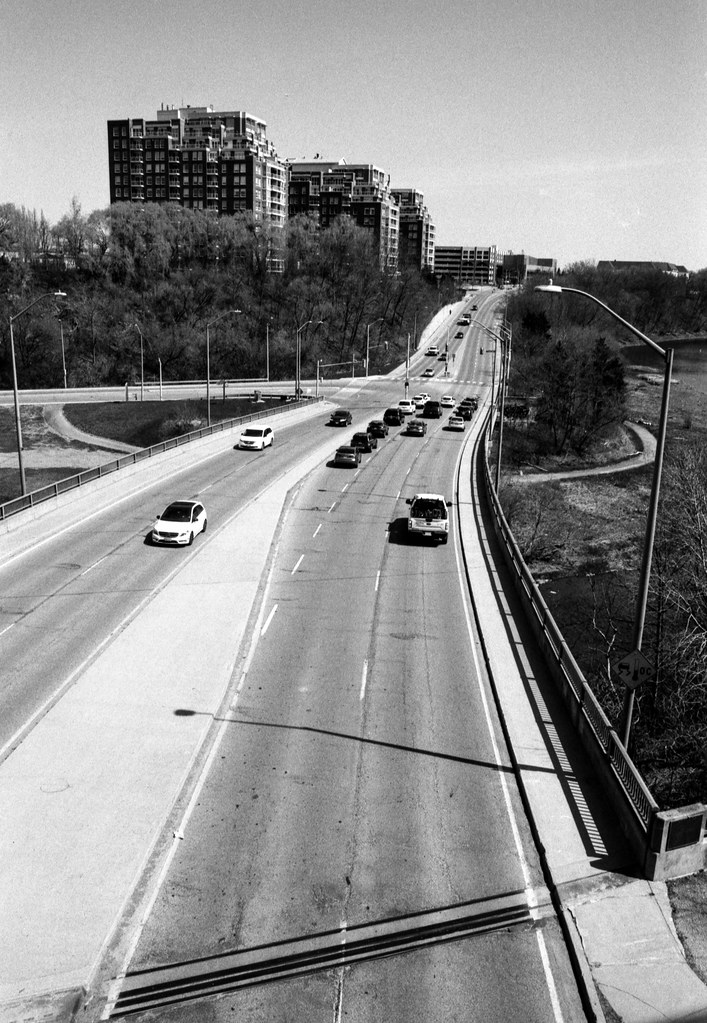 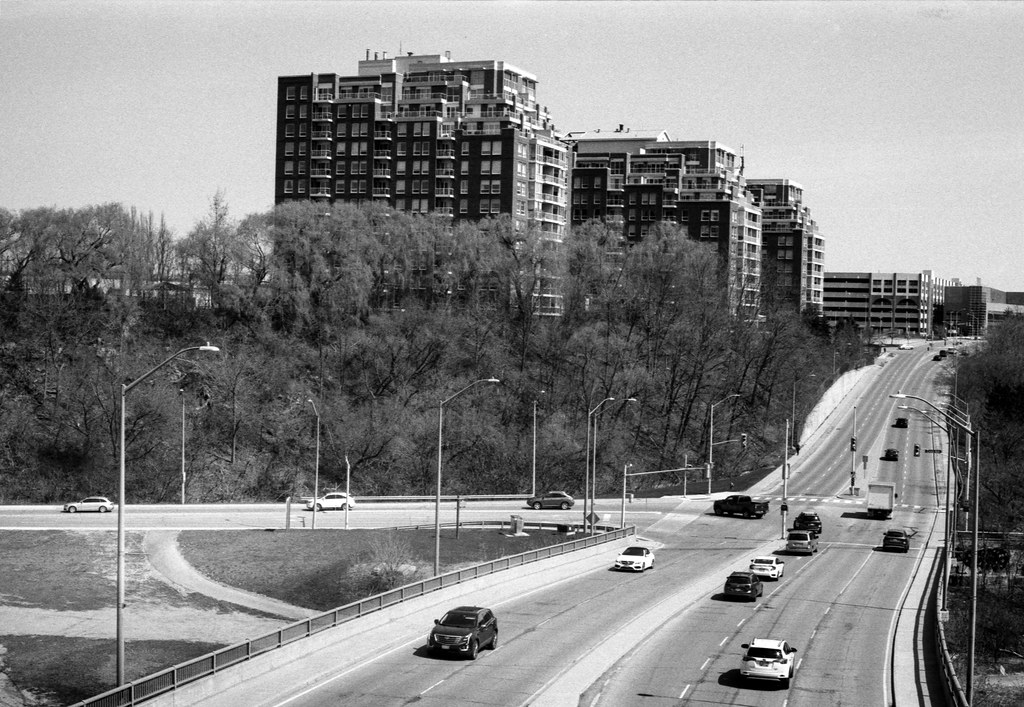 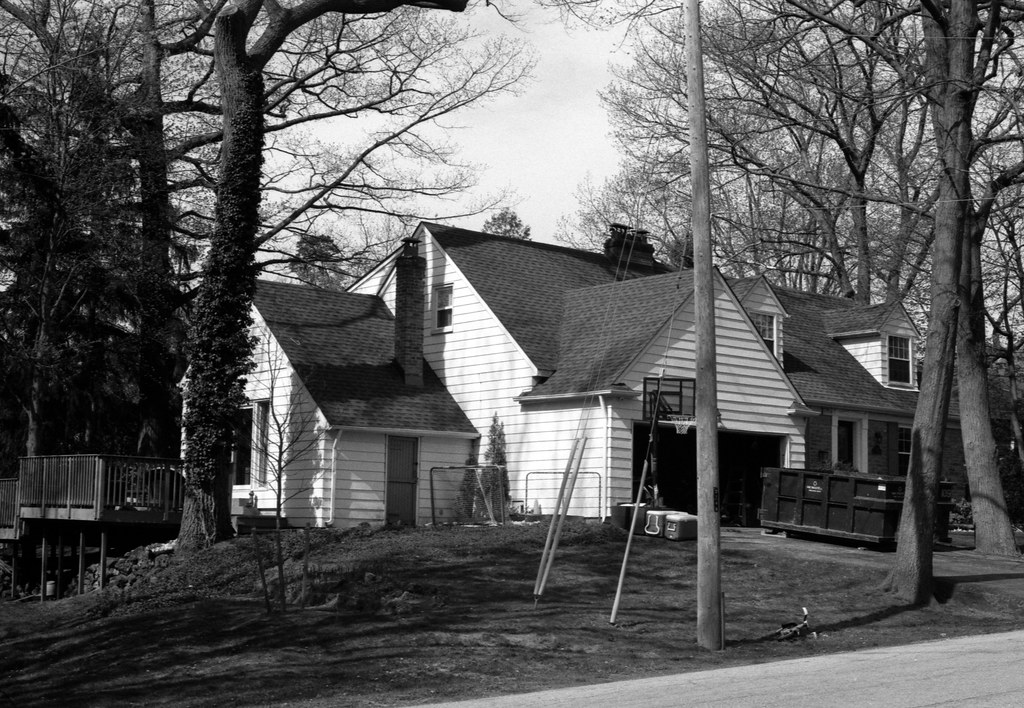 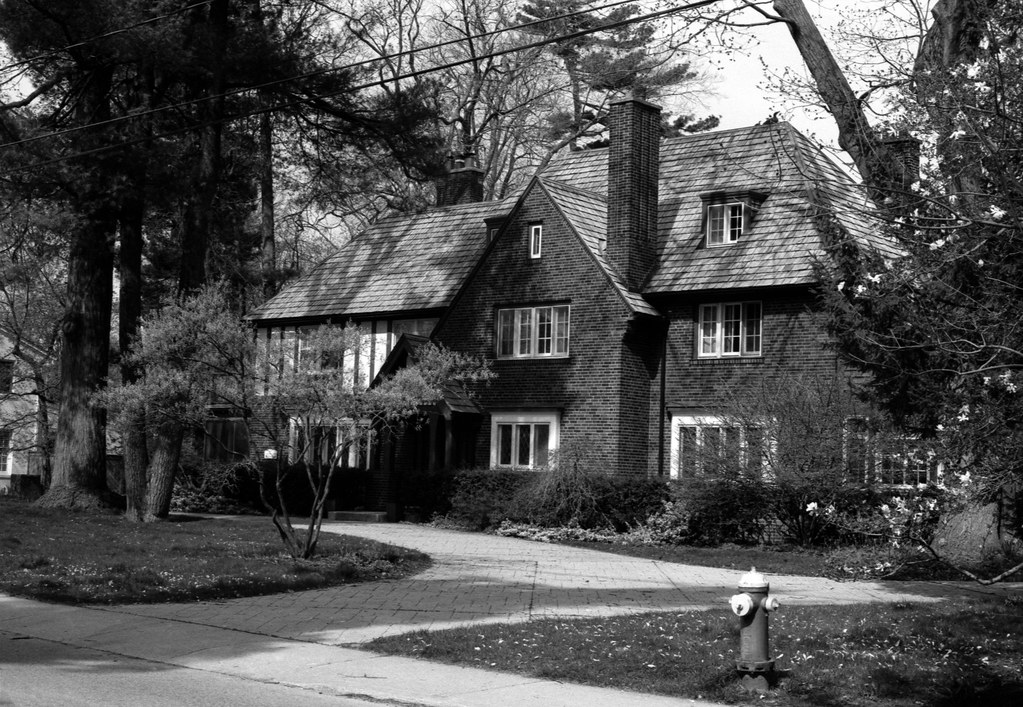 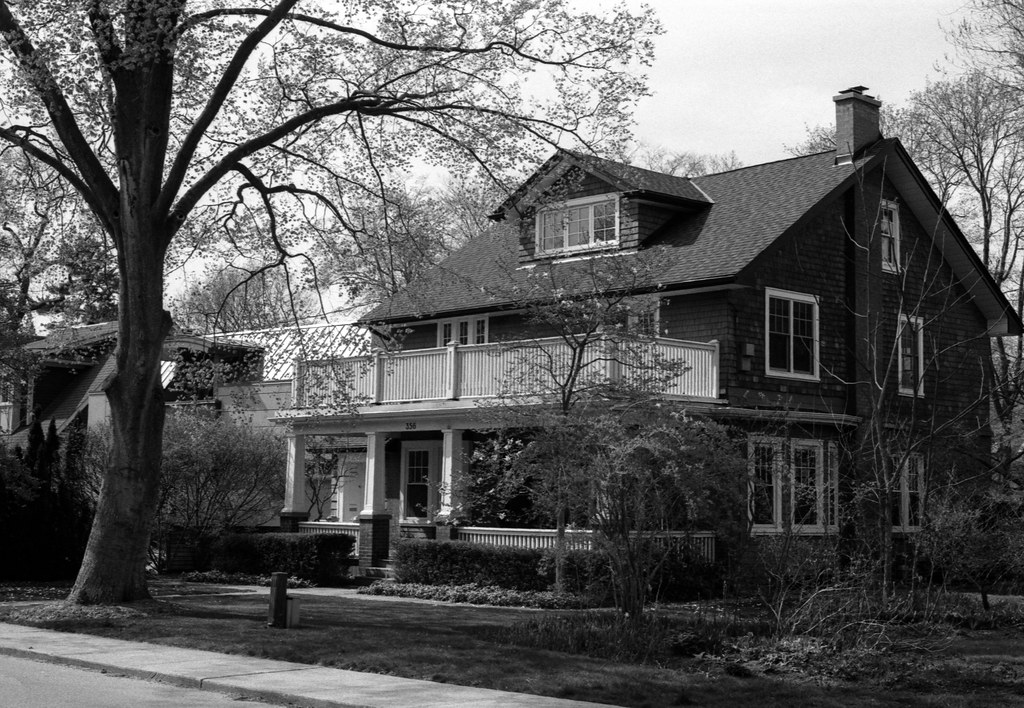 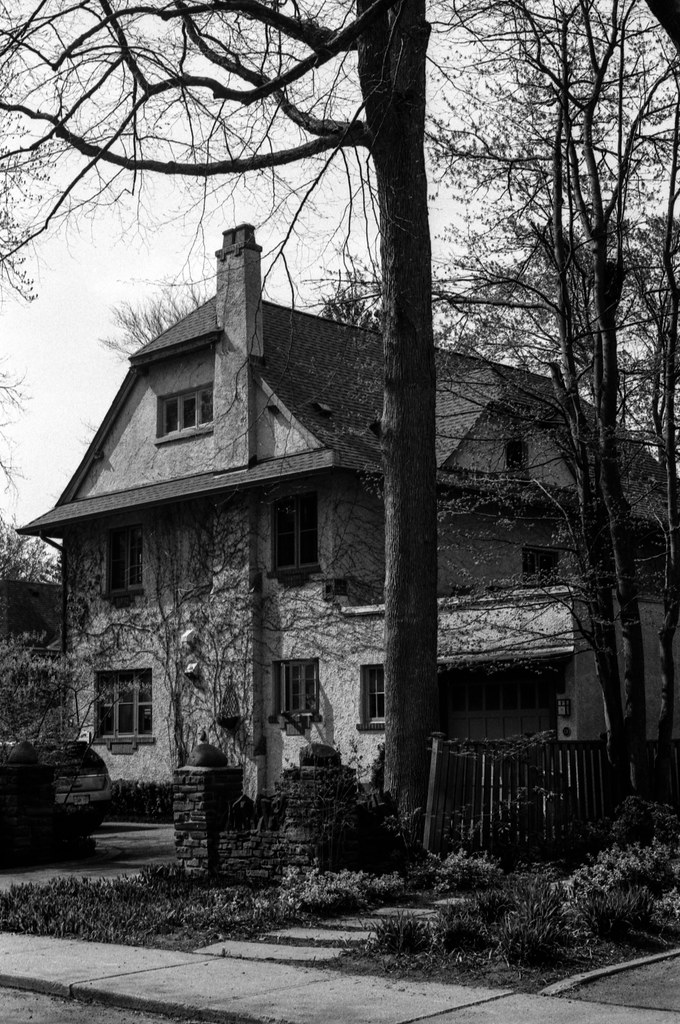 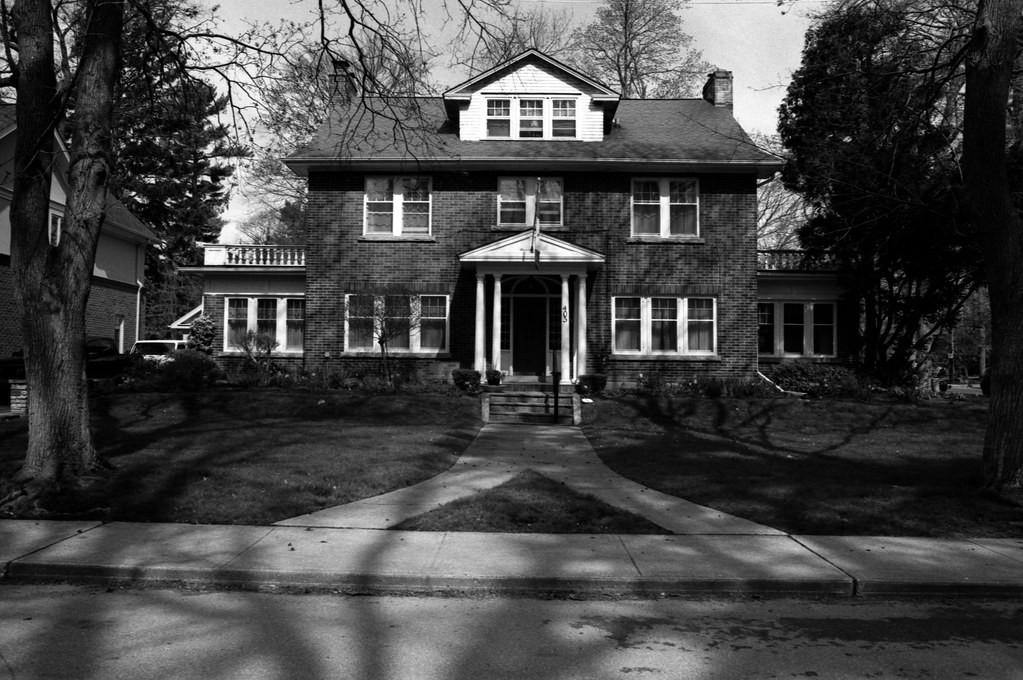 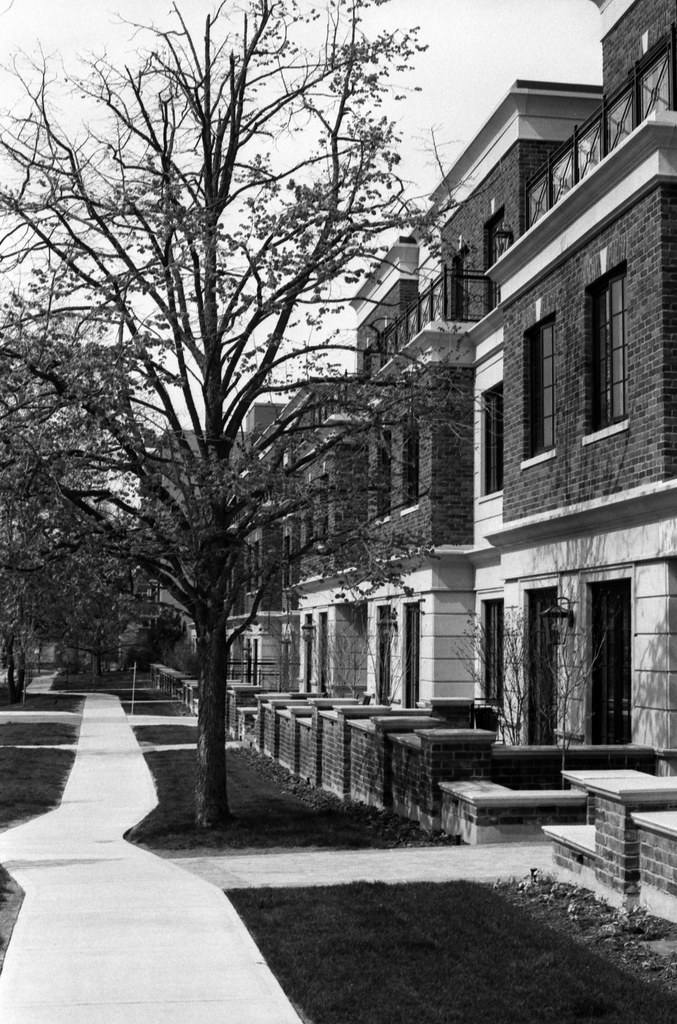 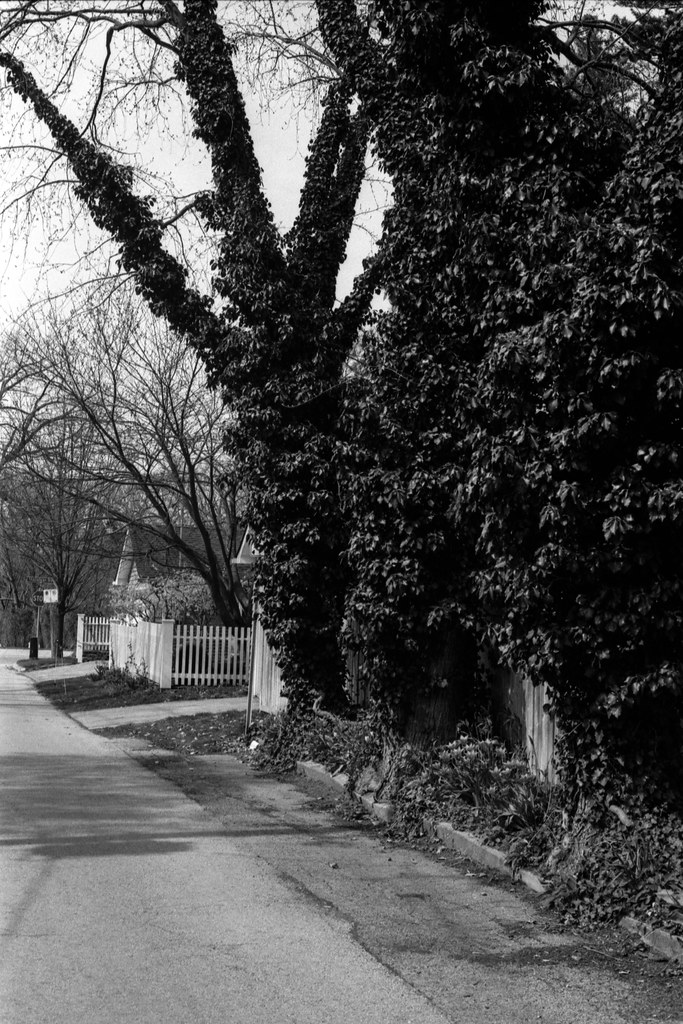 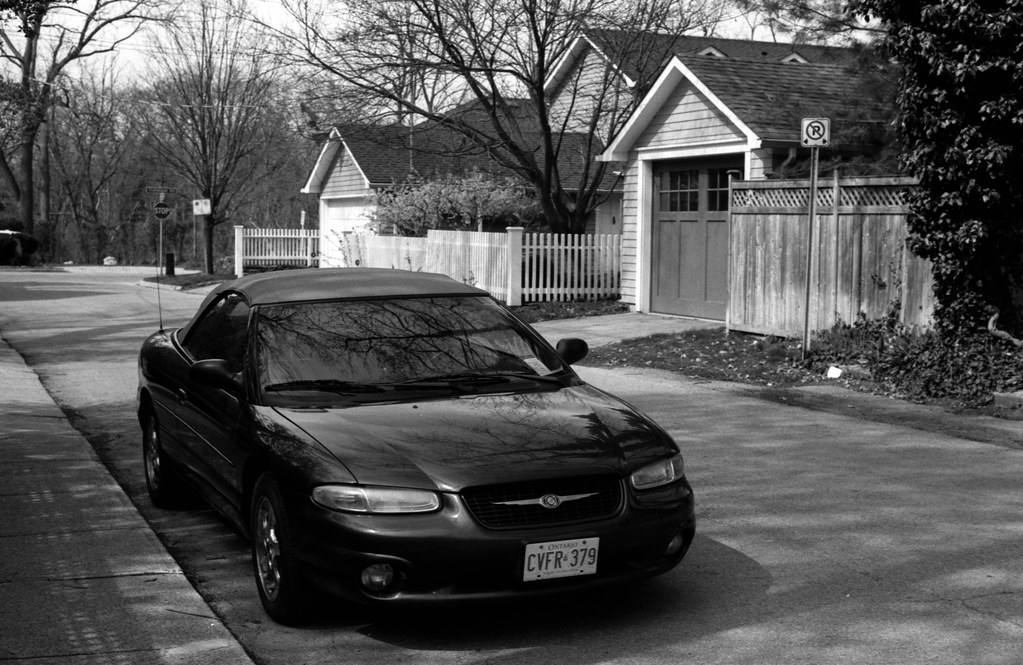 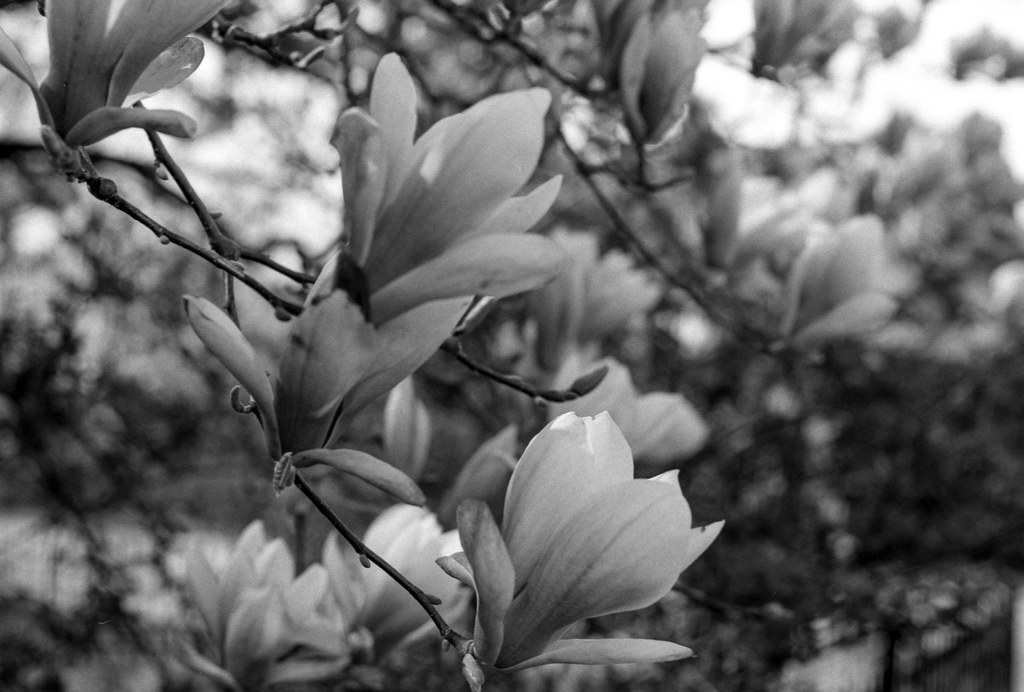 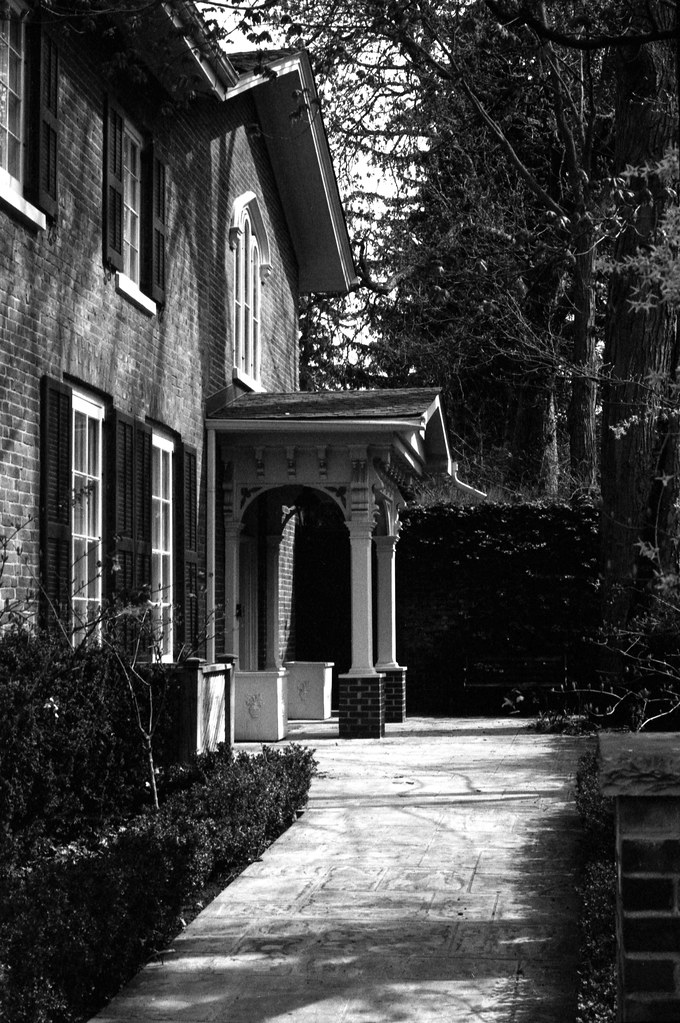 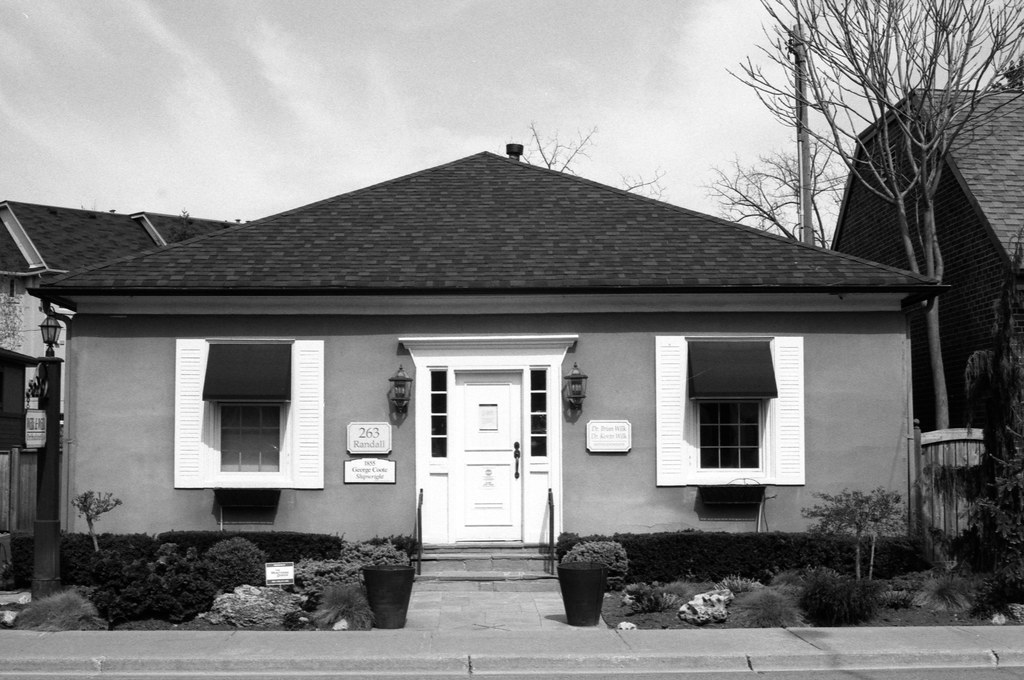 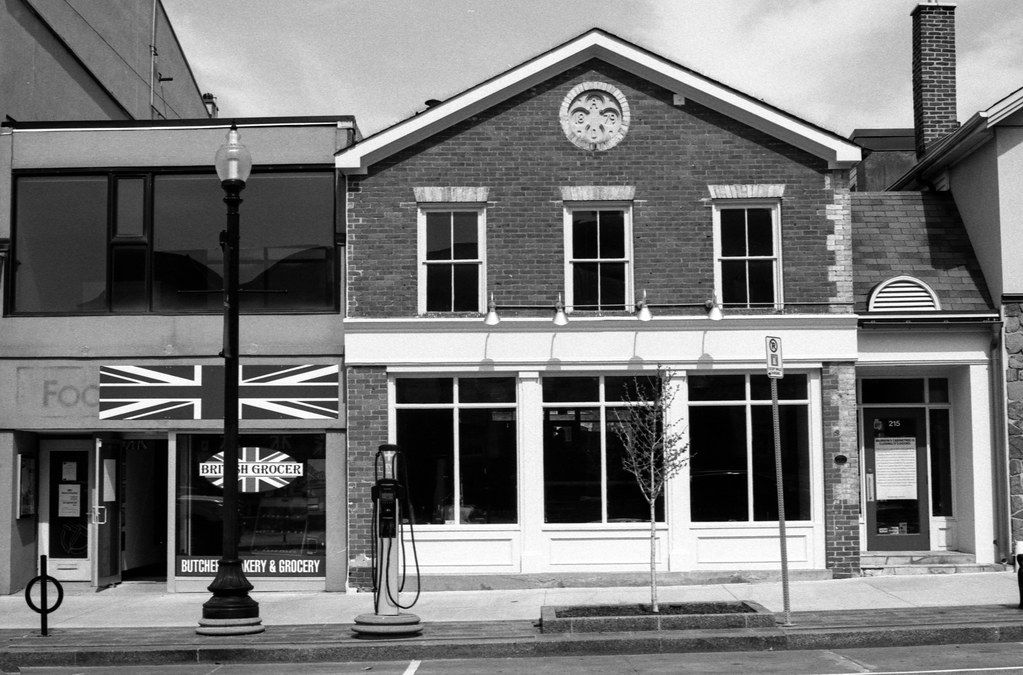 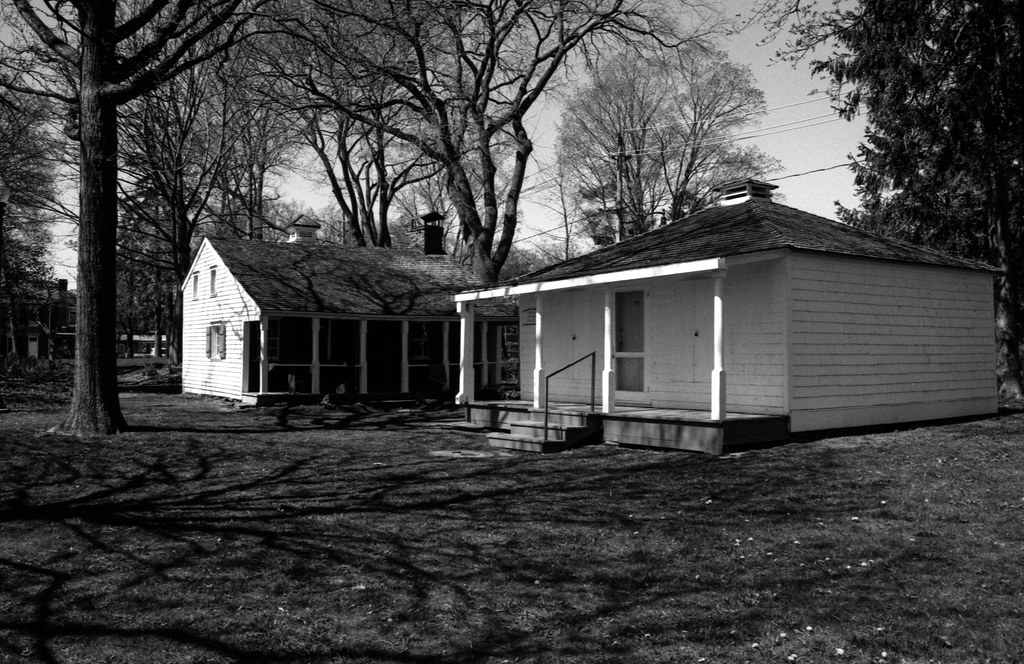 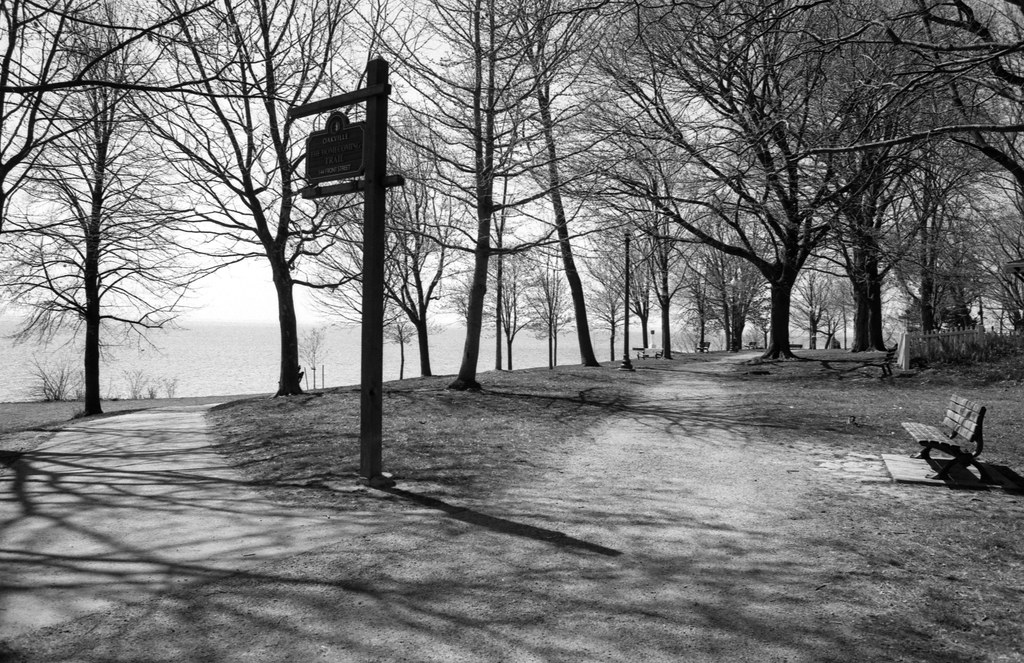 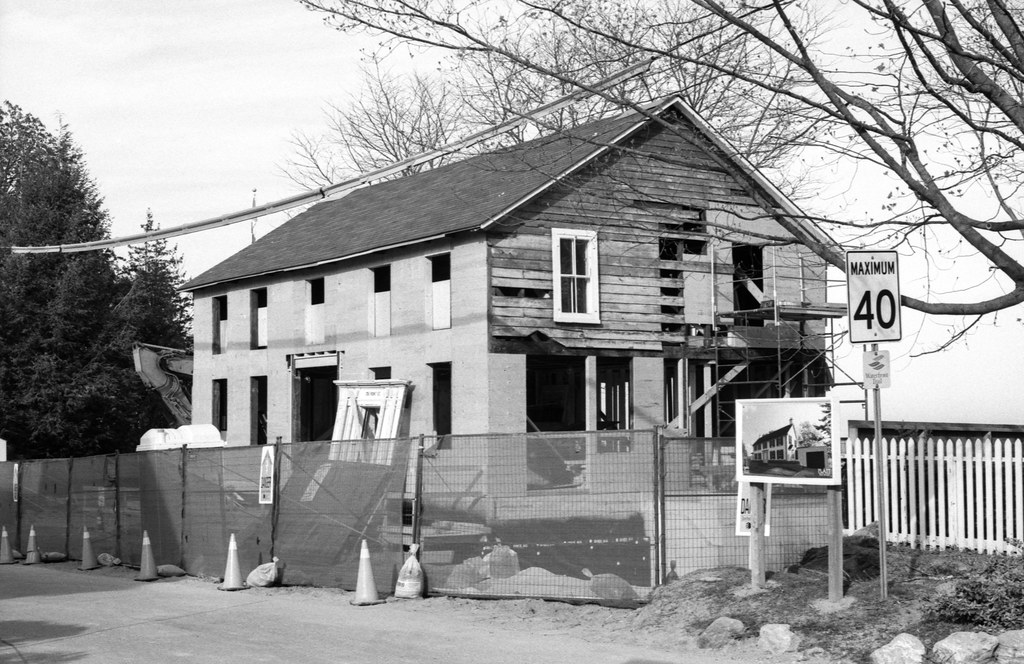 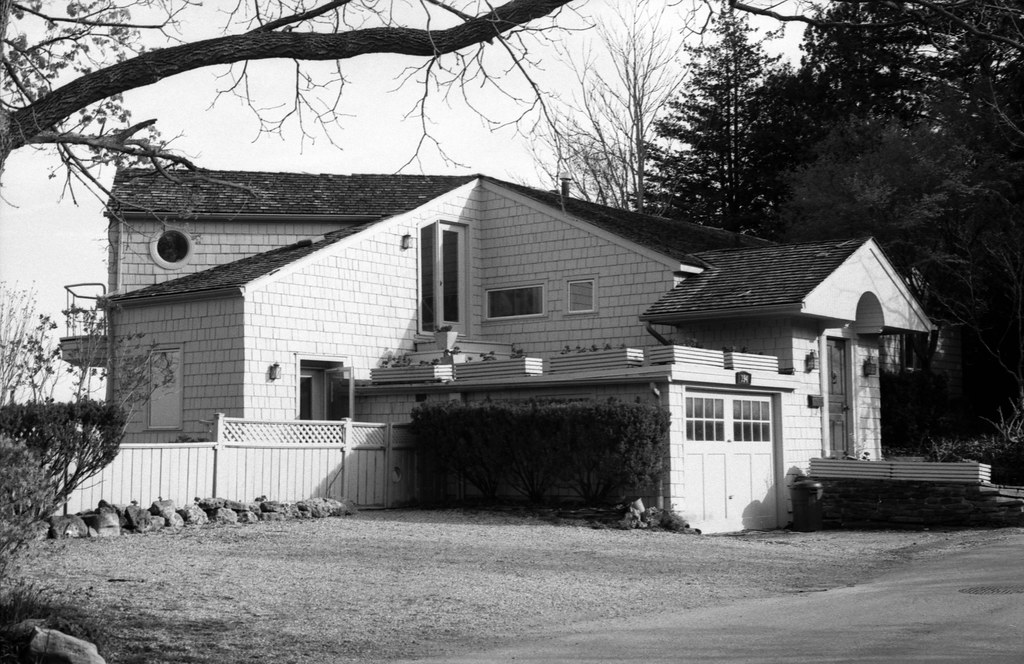 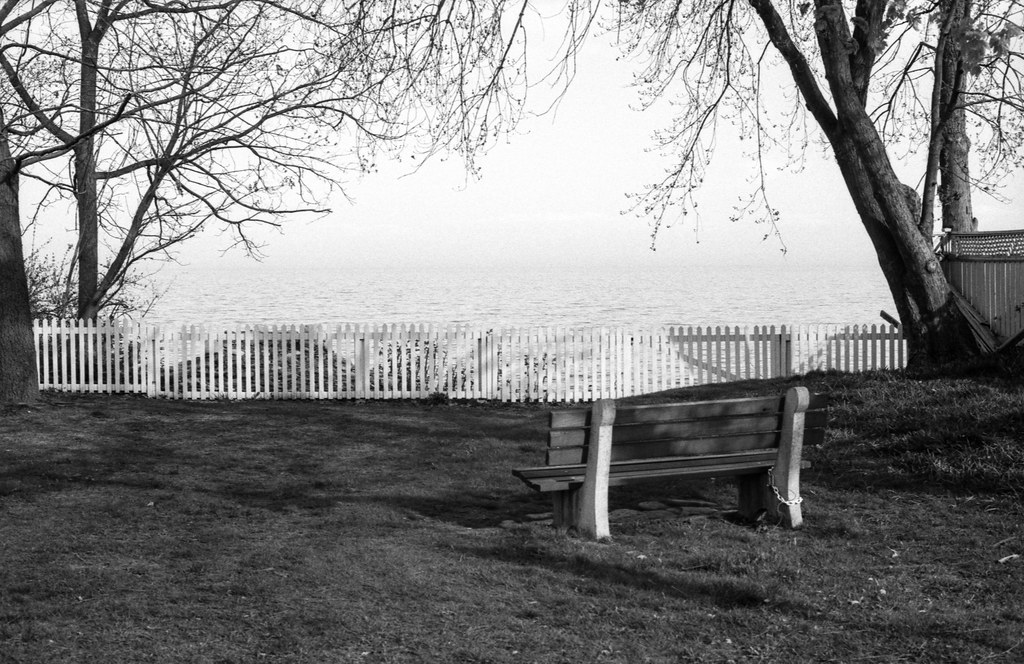 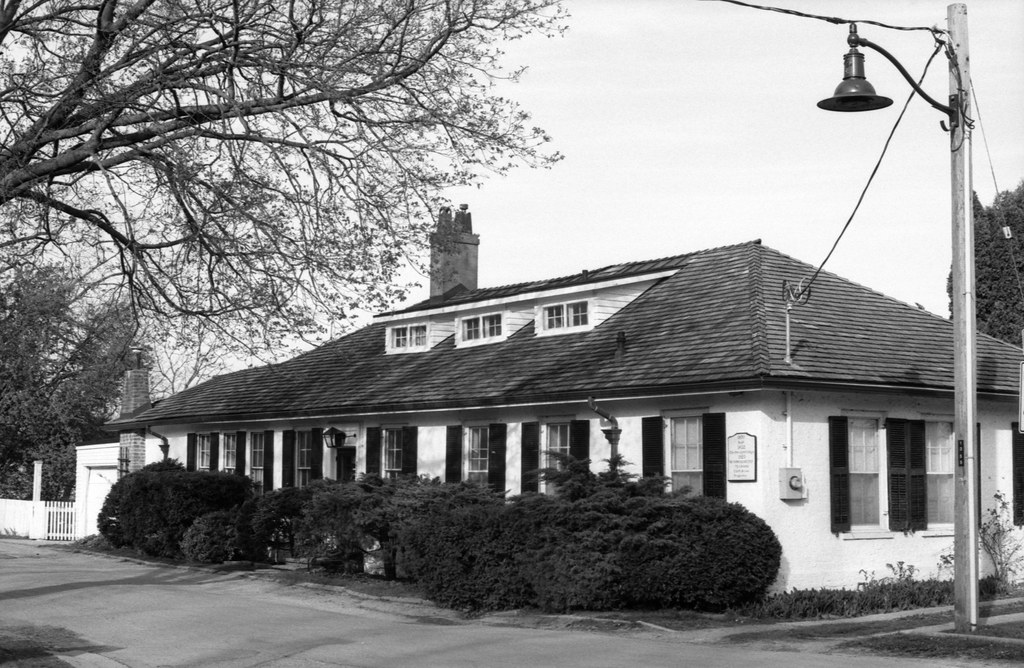 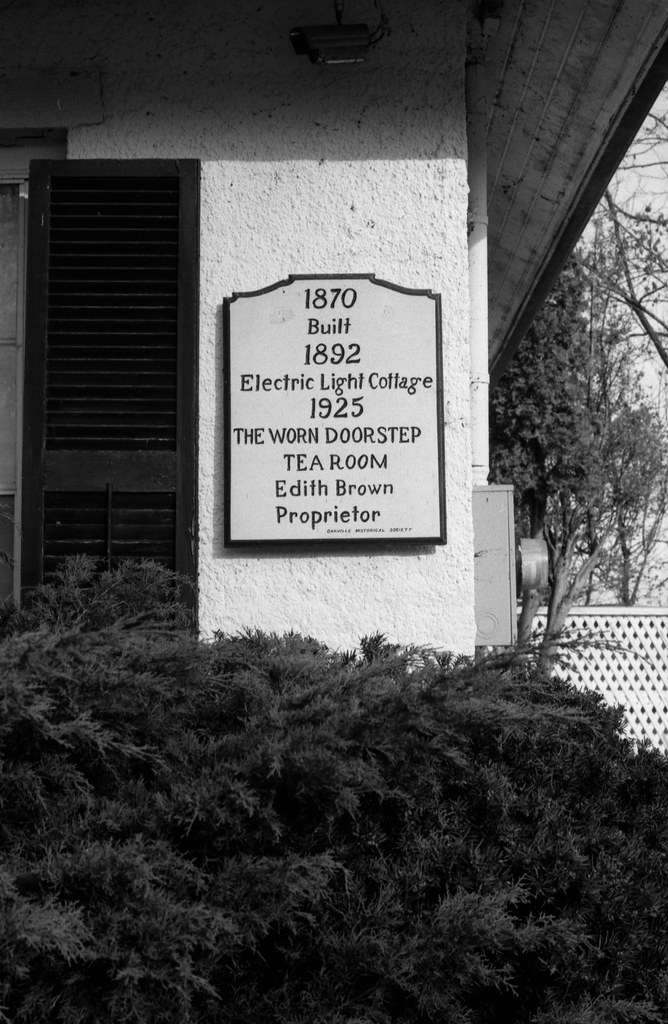 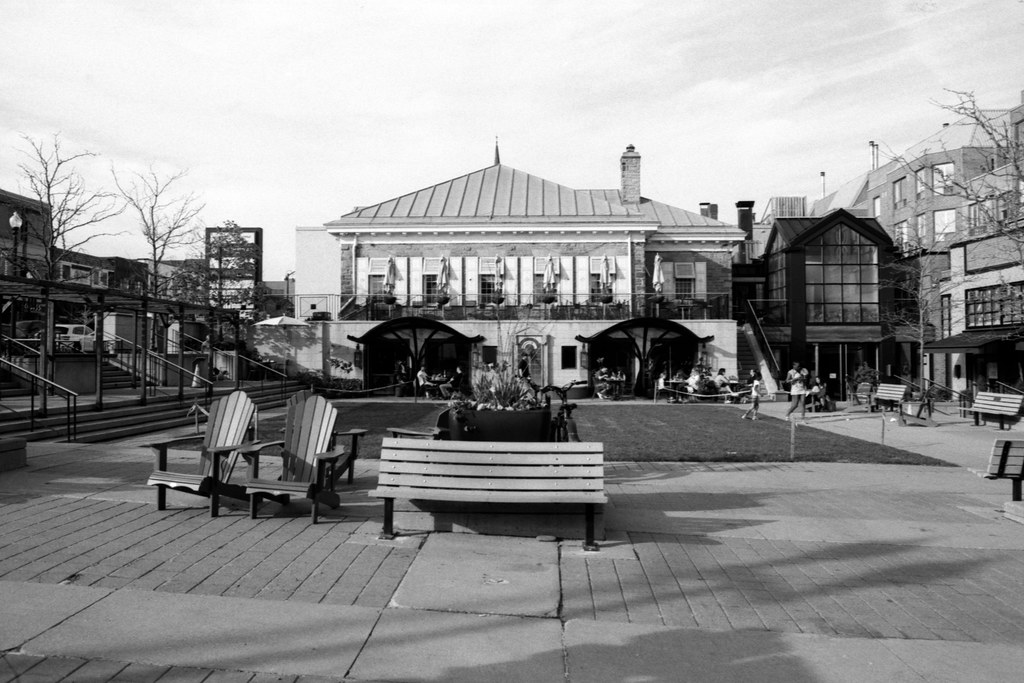 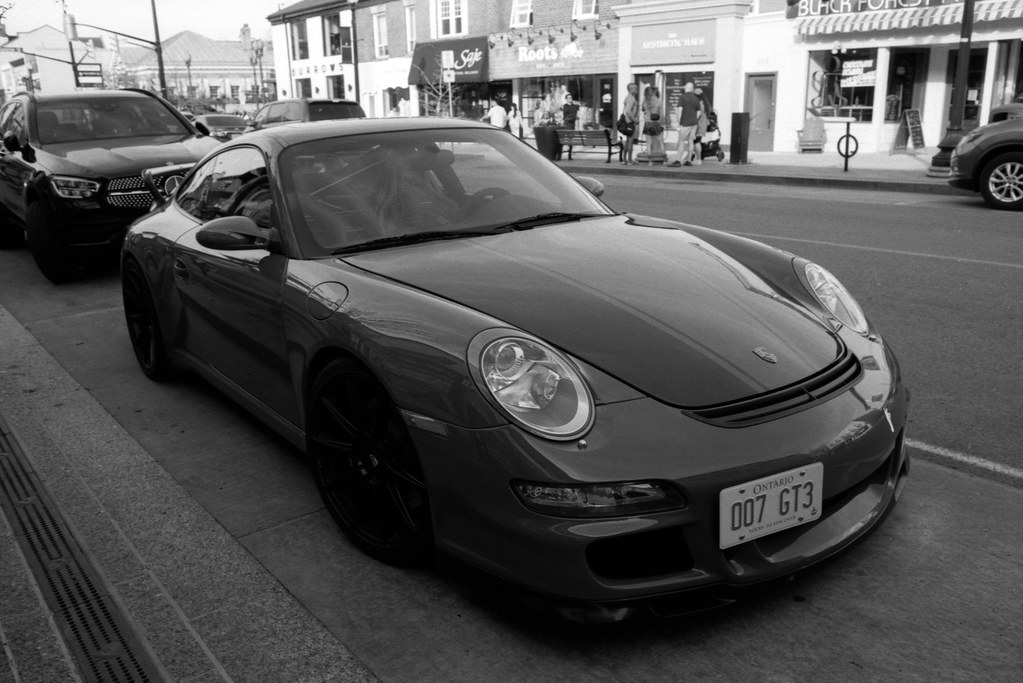