The May Toronto Film Shooters Photo Walk Part One

What I like about photowalks with the Toronto Film Shooters Facebook Group is a chance to explore the city outside what I'm familiar life. We walked the Beaches a lot over the years, and the walk from the Riverdale locaion of the Rooster and going trough Riverdale Park into Cabbagetown. A true east end walk has never been done, well, time to change that. The late May photowalk route started at Riverdale Perk Coffeehouse on Logan and we went from Riverdale to Danforth Village by way of Little India. Another reason why I like exploring the city is, I don't plan on staying in Oakville and I want to move into the city and would rather be outside the downtown core in one of the neighbourhoods.

The camera of choice was one of my Nikon F3's, the black titanium version, the meter is spot on and shot my last two rolls of Kodak Portra 400. Oddly enough, they were easy to scan, the secret was not using the old Portra profiles in Vuescan instead just going generic and doing any minor fixes in Lightroom. Overall I'm impressed with what I got. We are covering the Nikon F3 in depth on the Classic Camera Revival podcast  If you are already shooting with a lot of Nikkor Ai manual focus lenses, you should give the F3 and its variants a look. 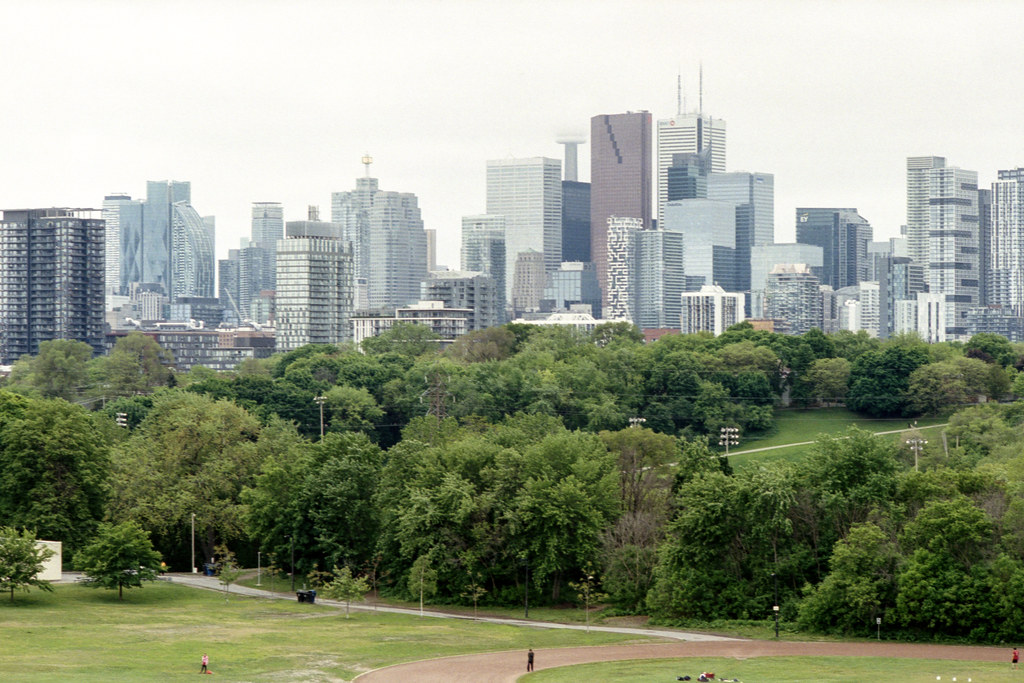 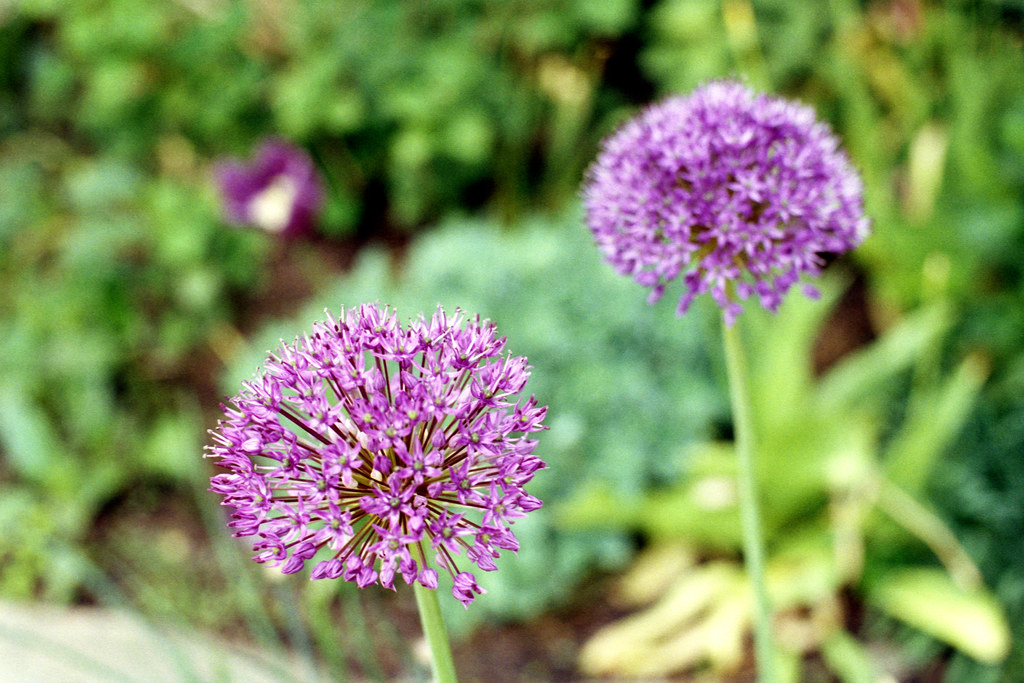 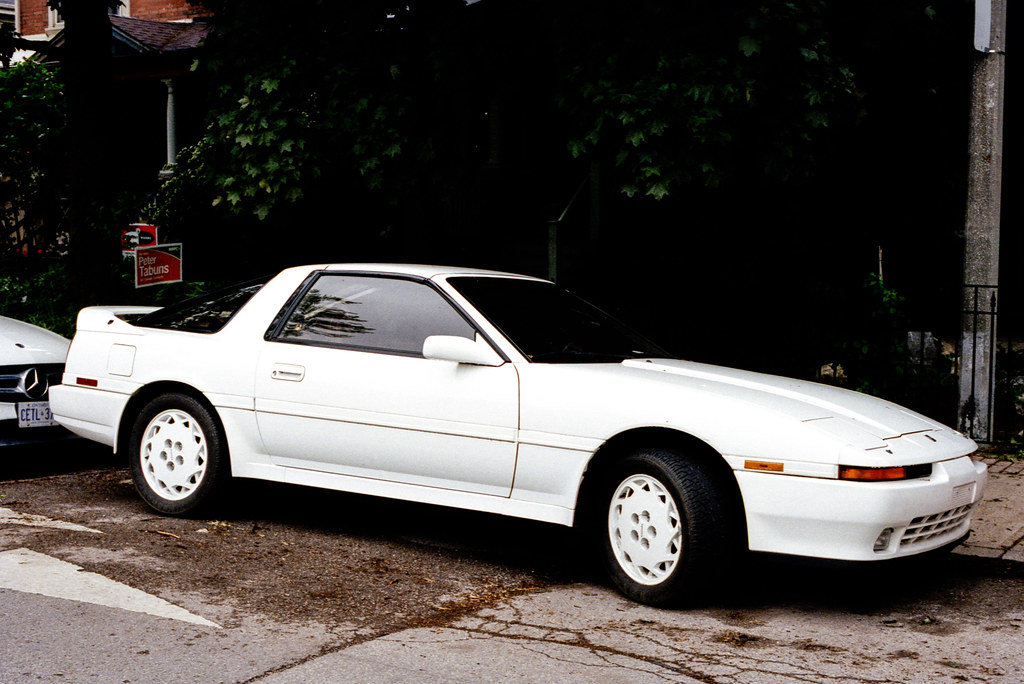 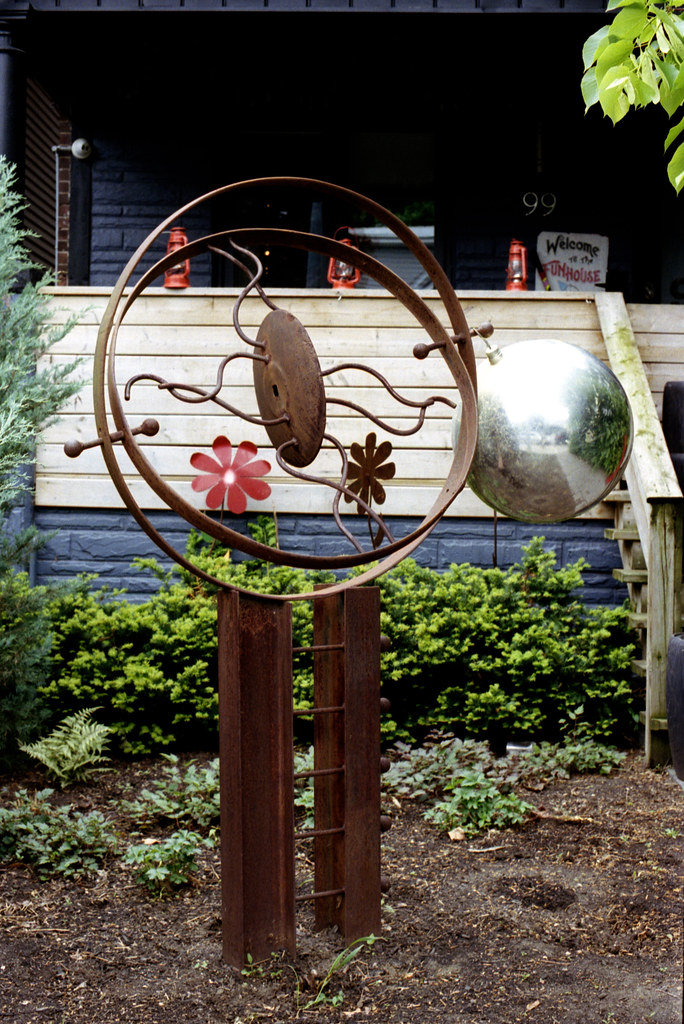 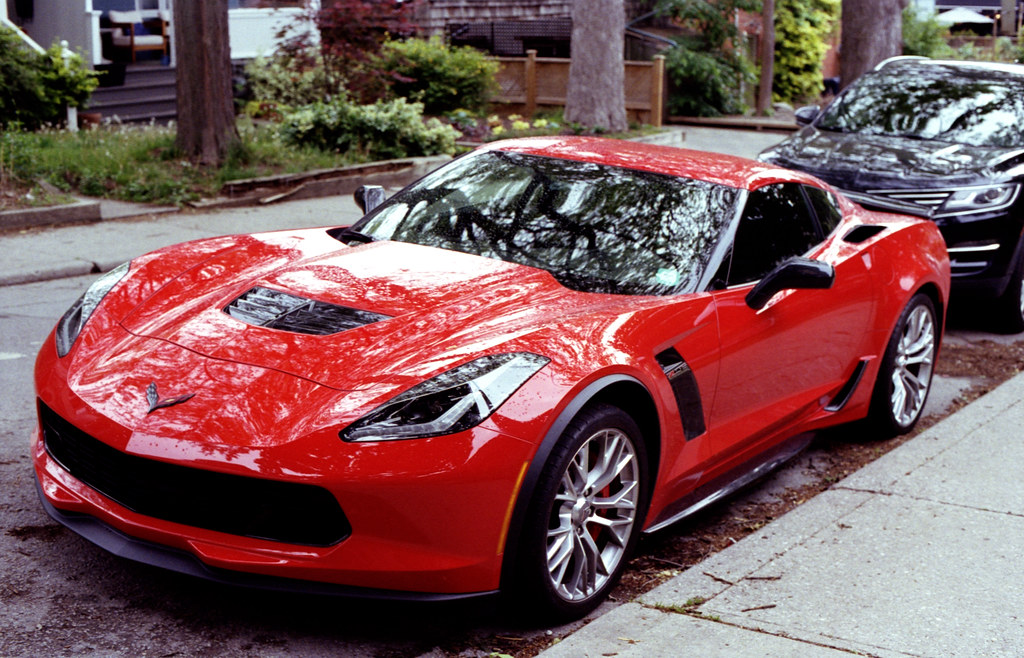 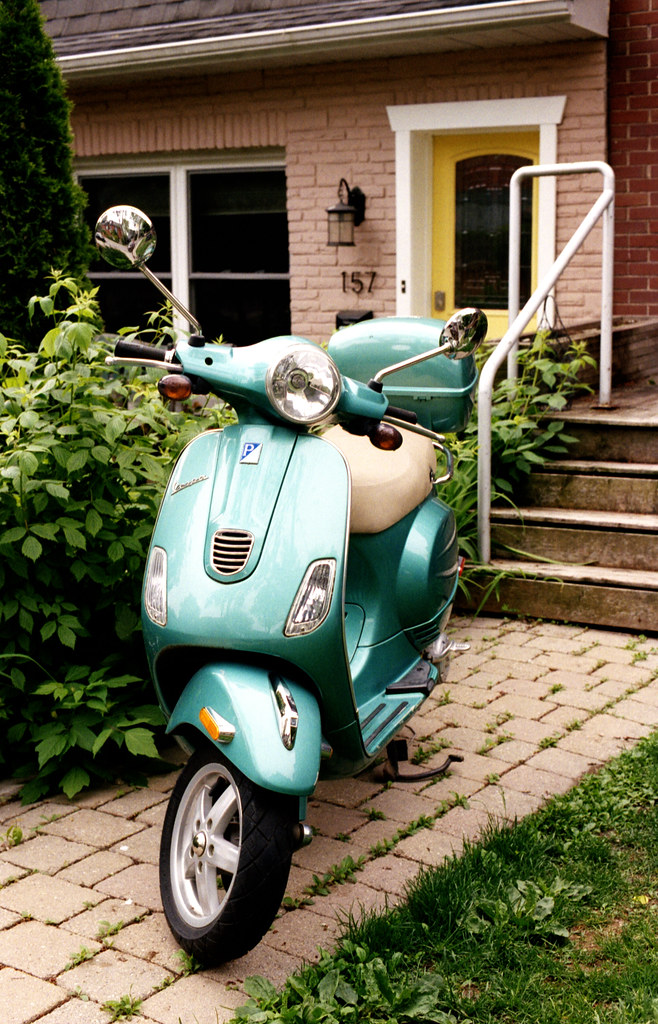 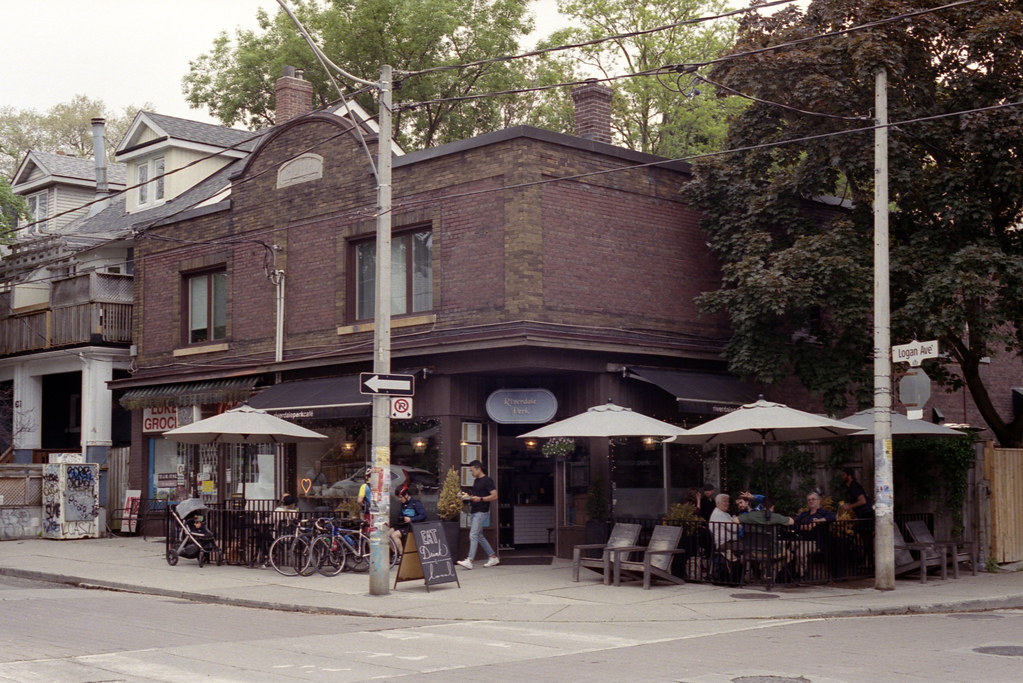 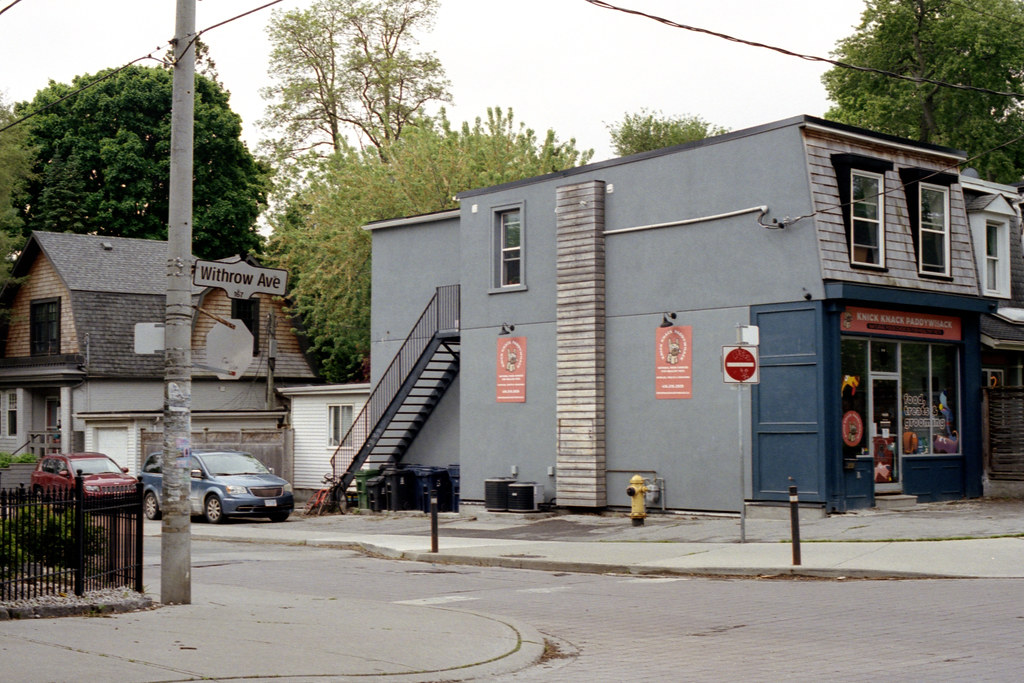 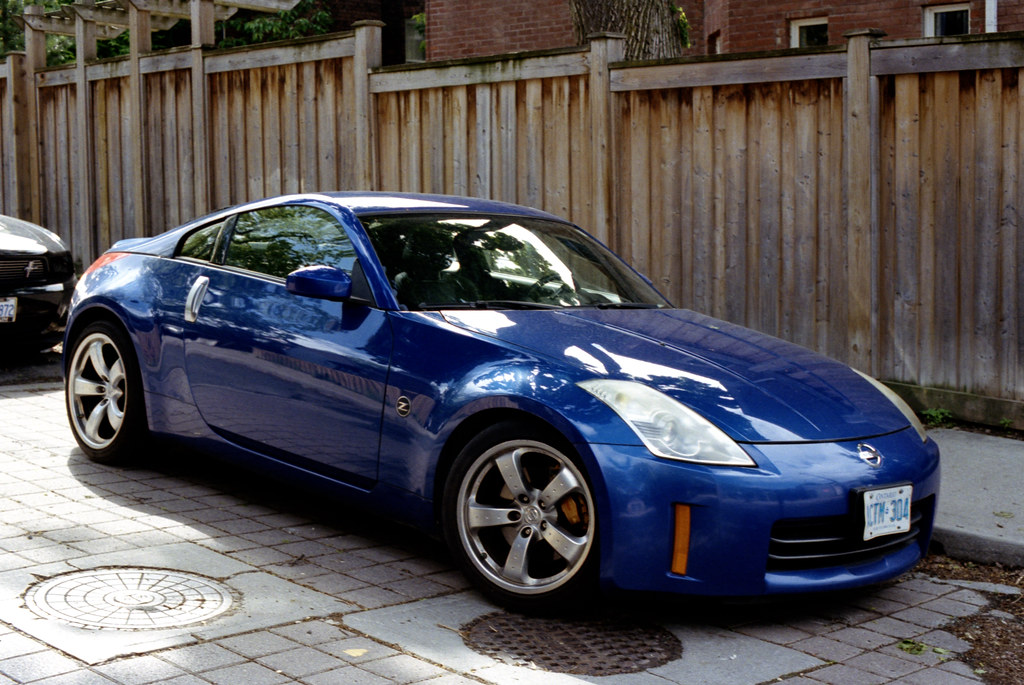 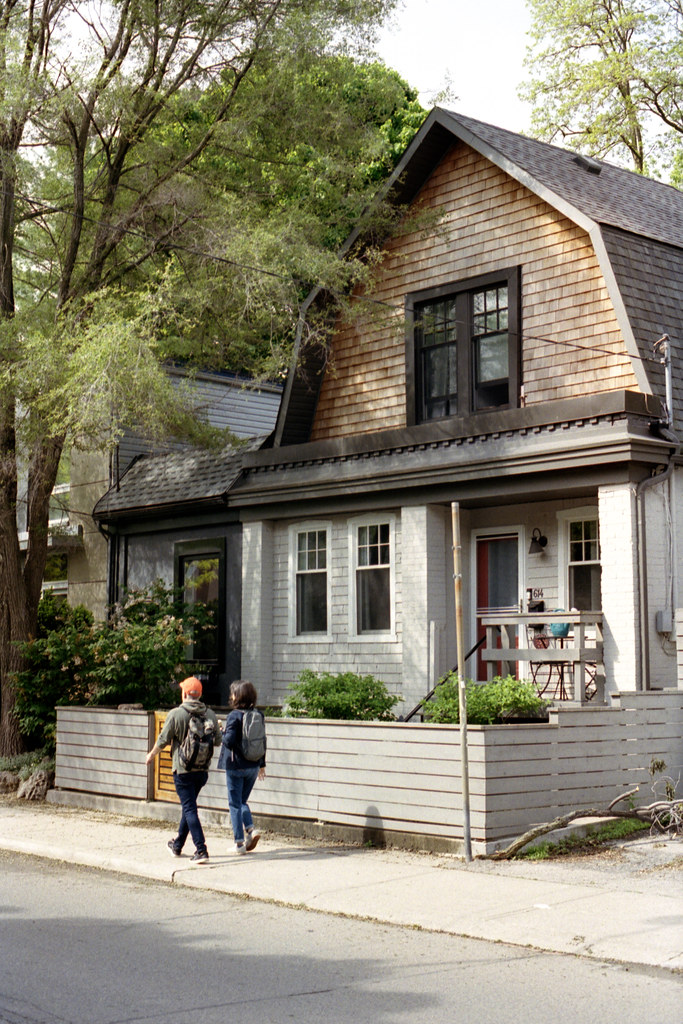 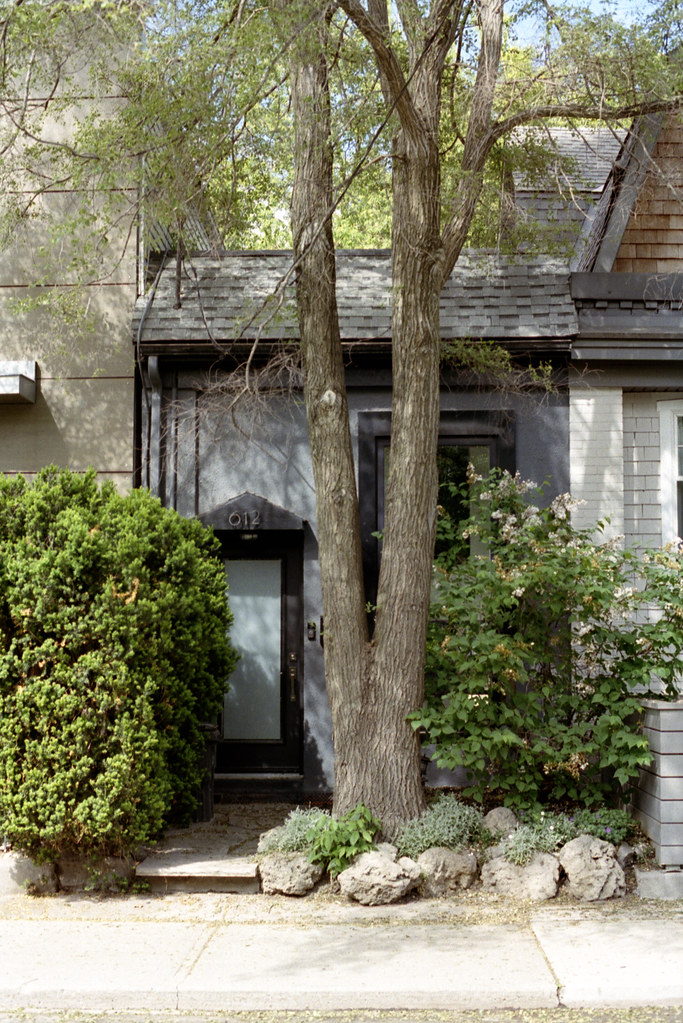 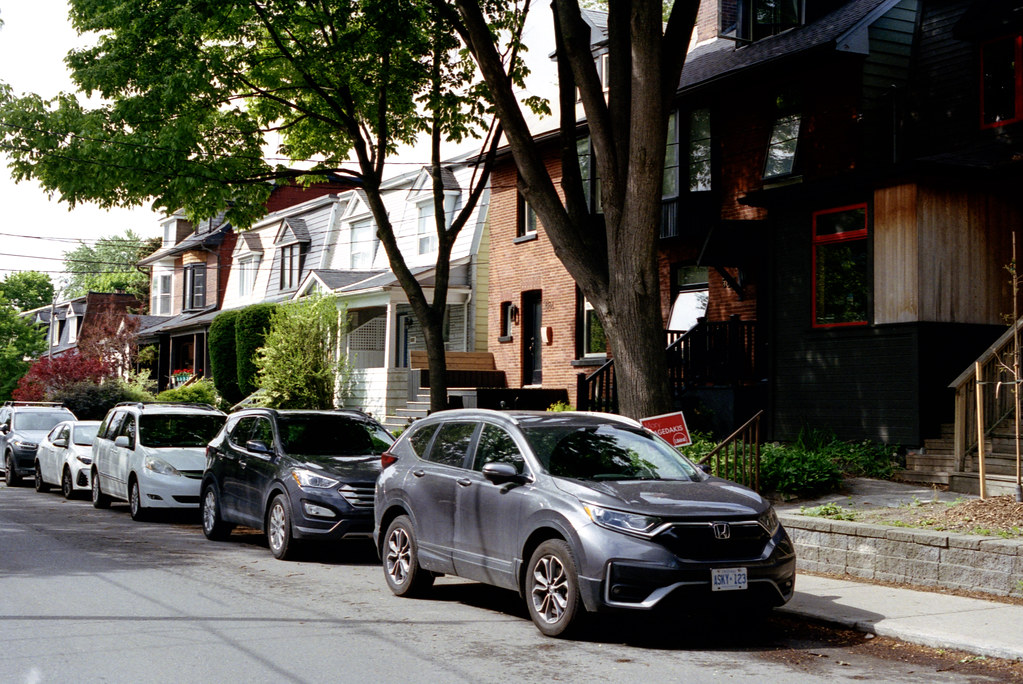 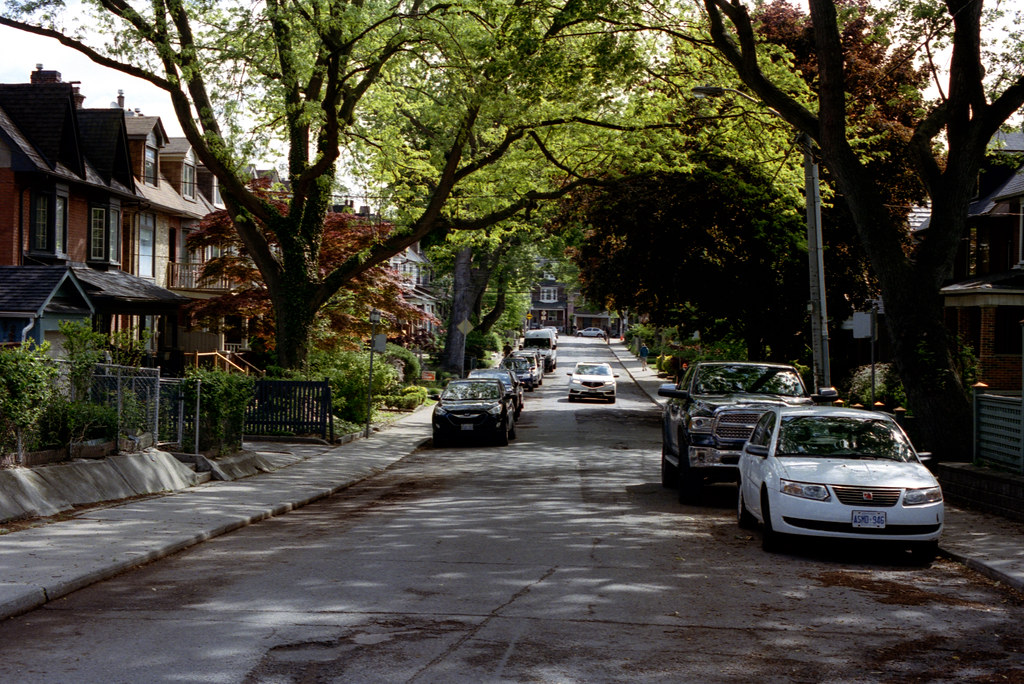 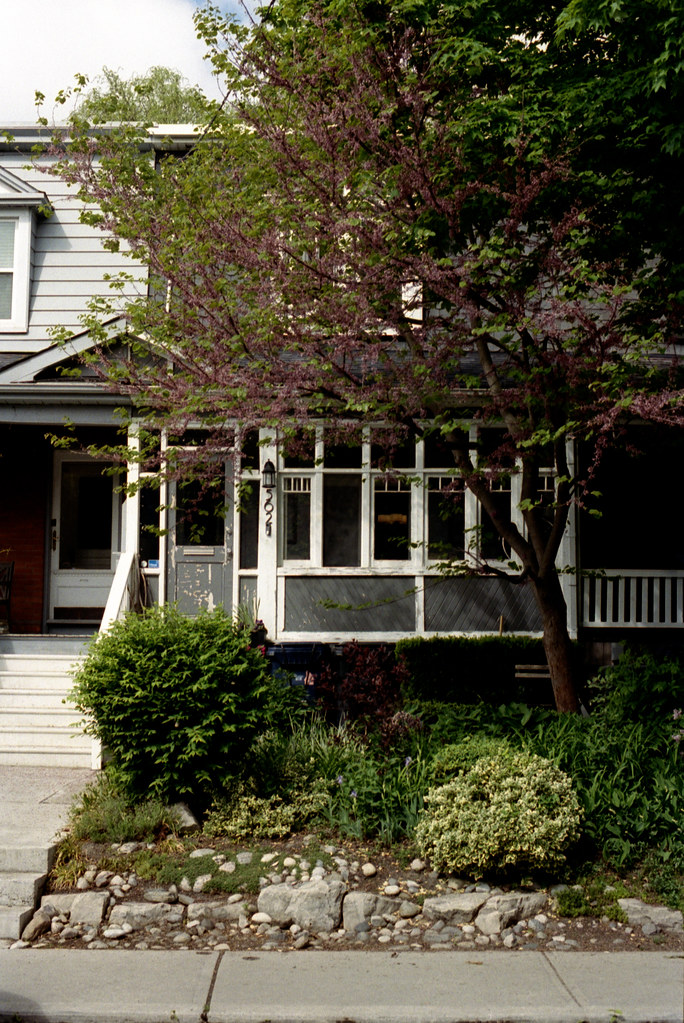 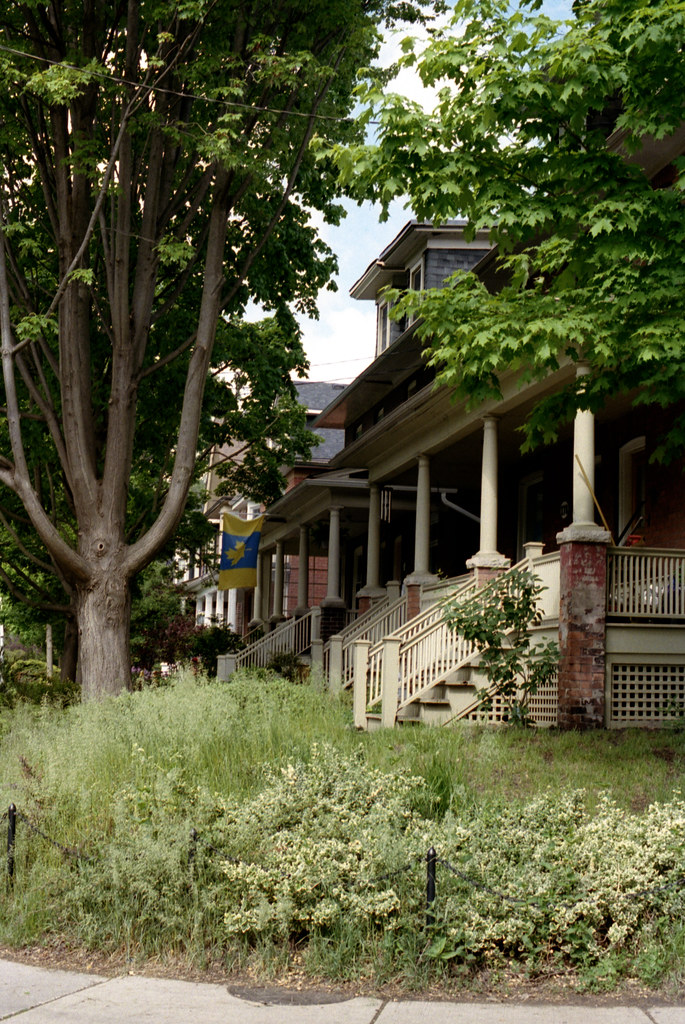 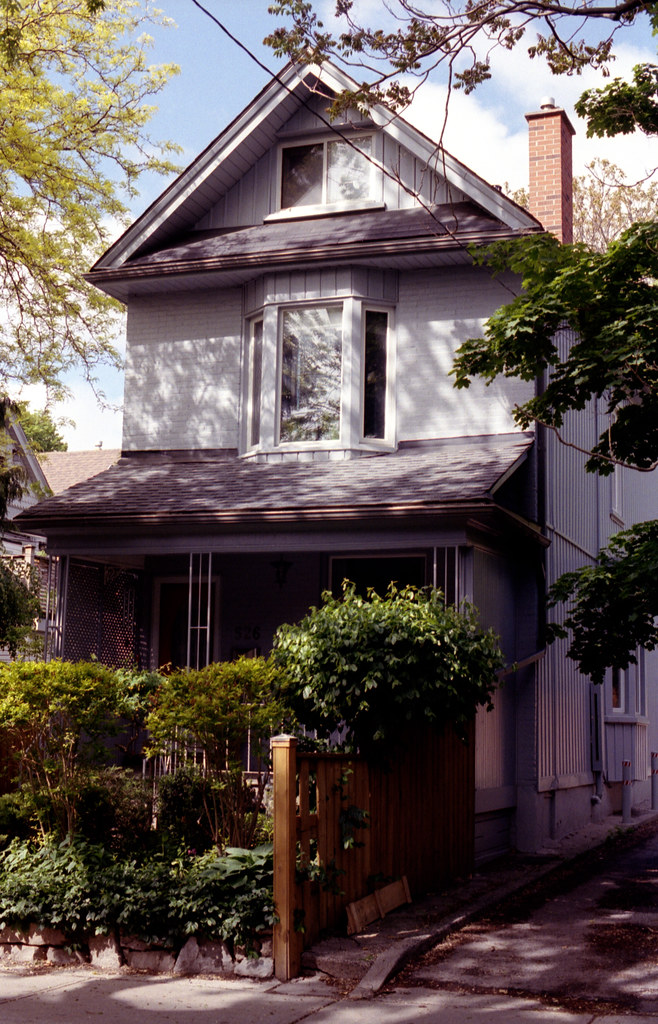 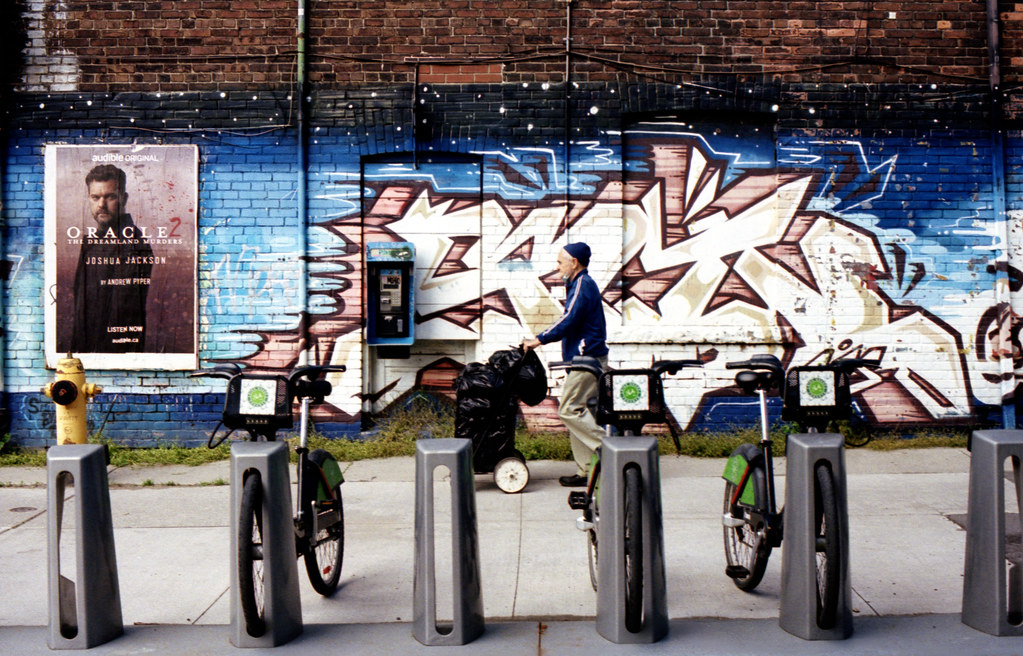 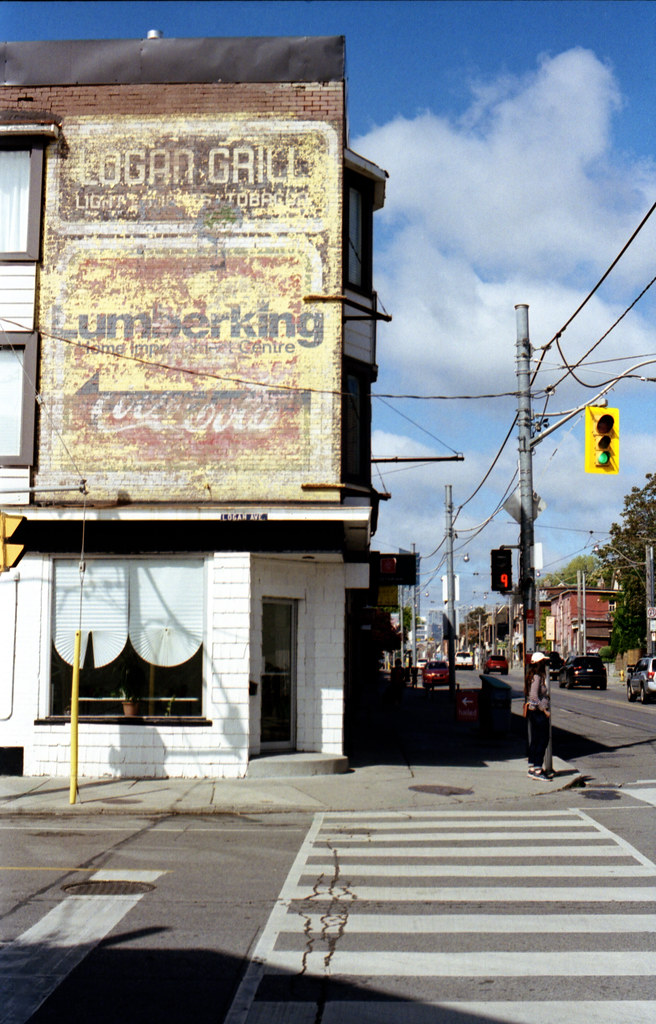 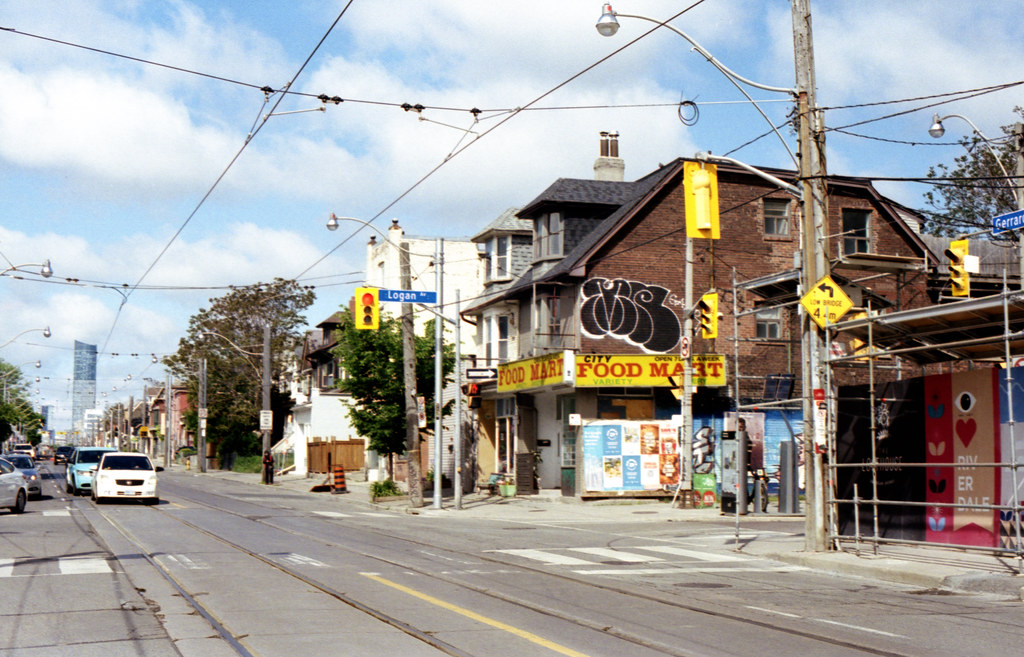 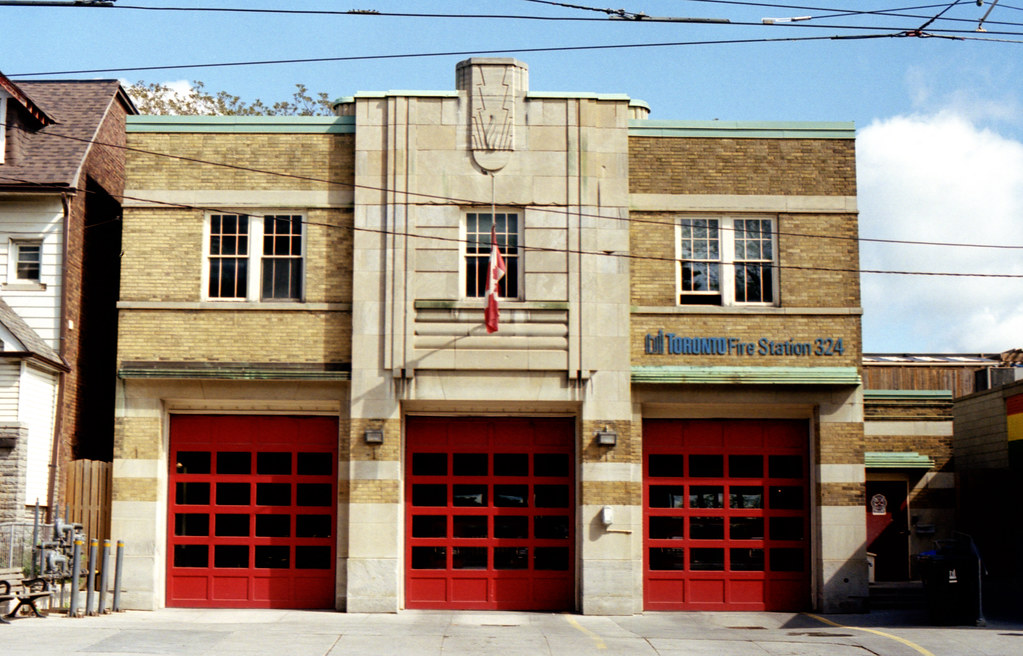 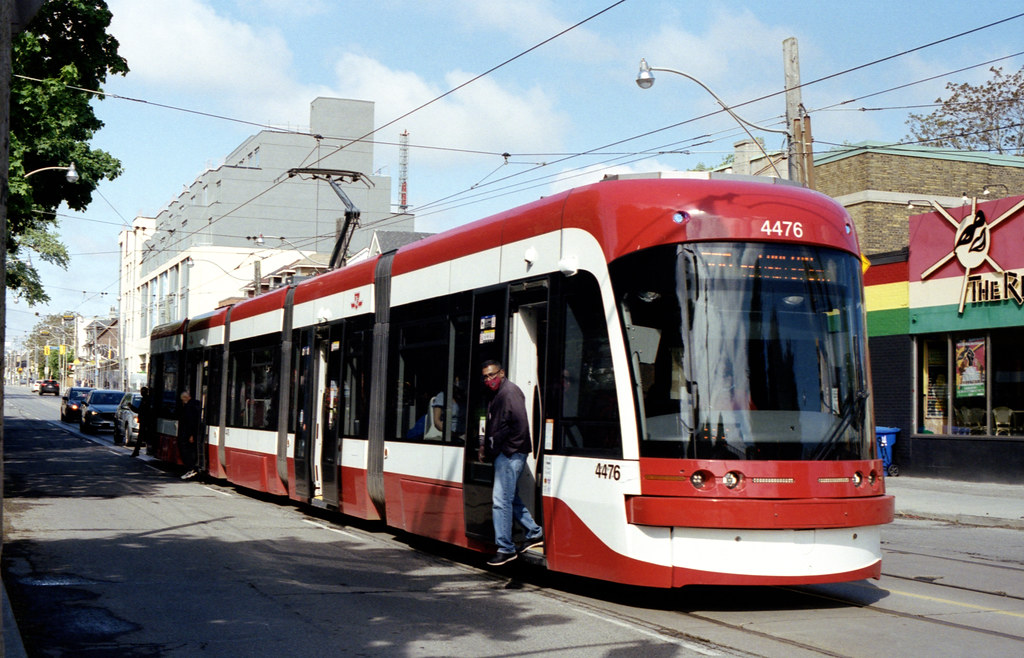 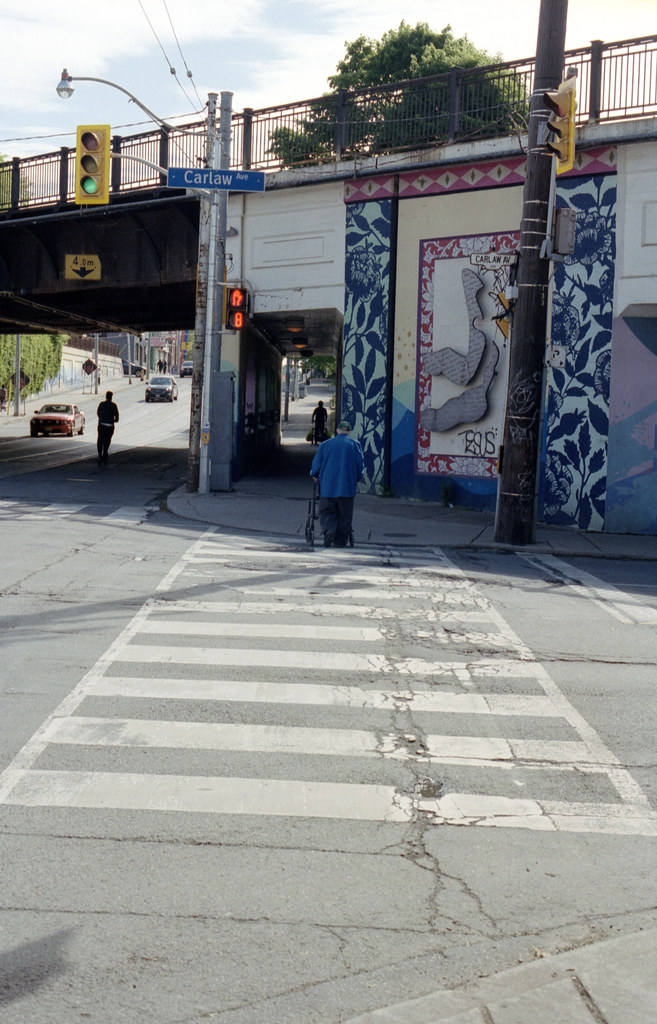 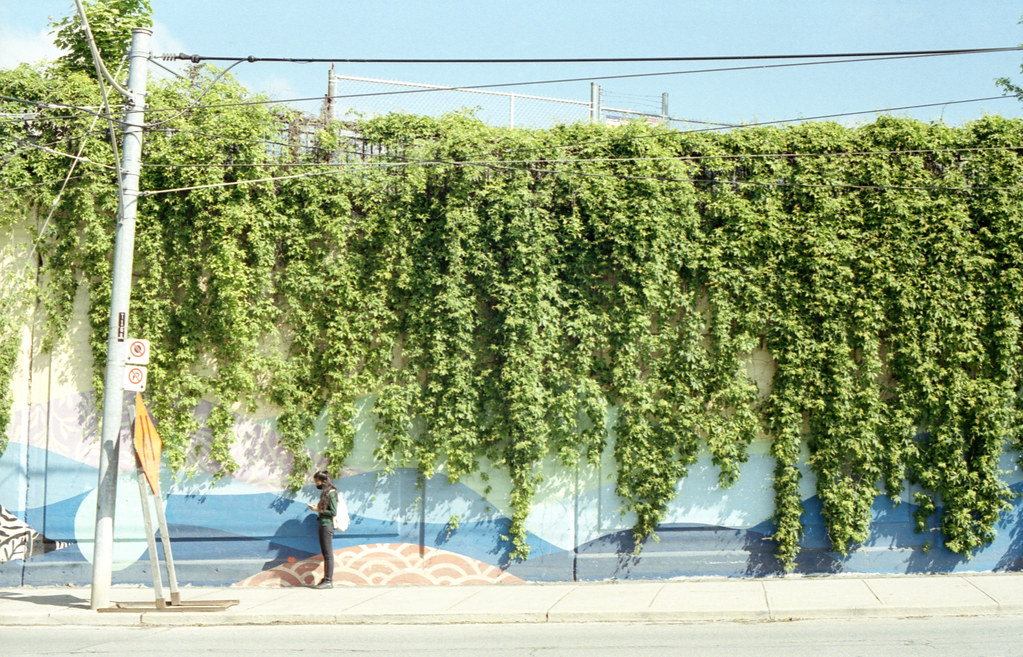 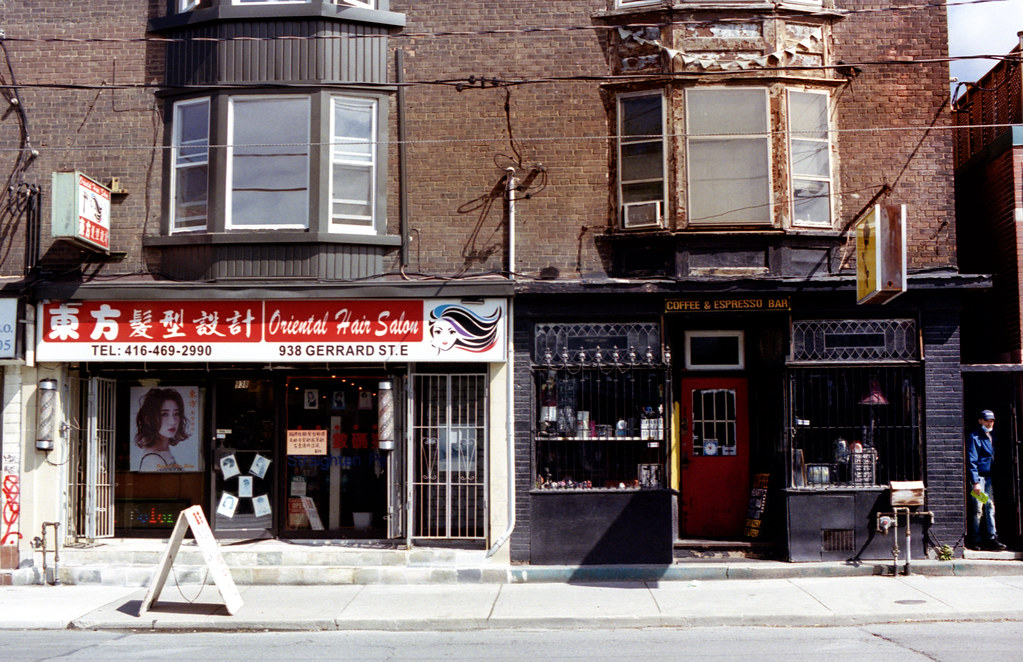 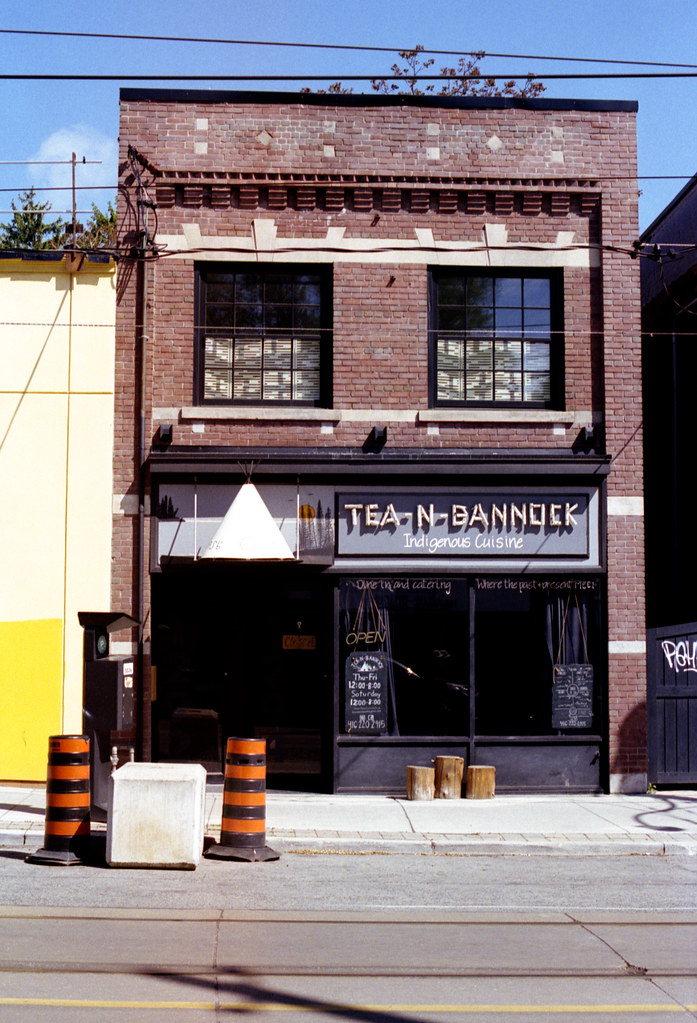 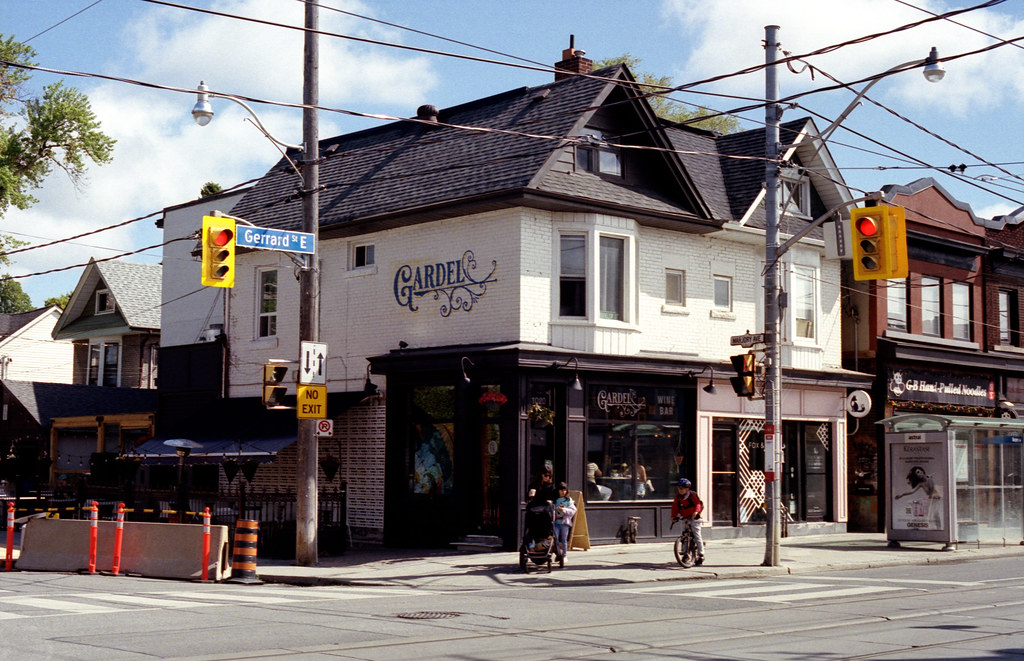 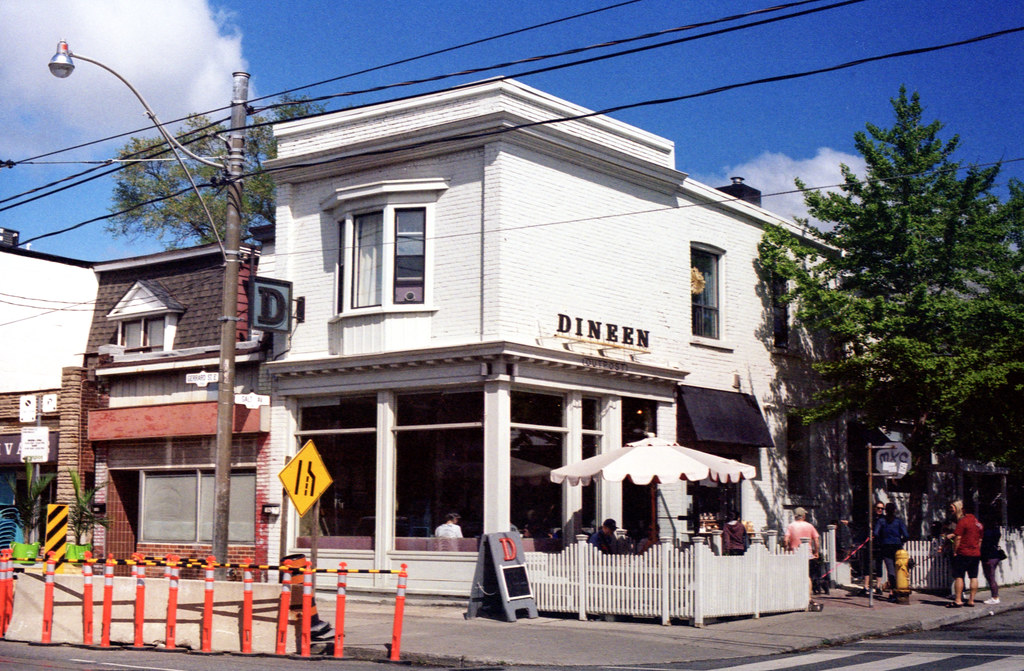 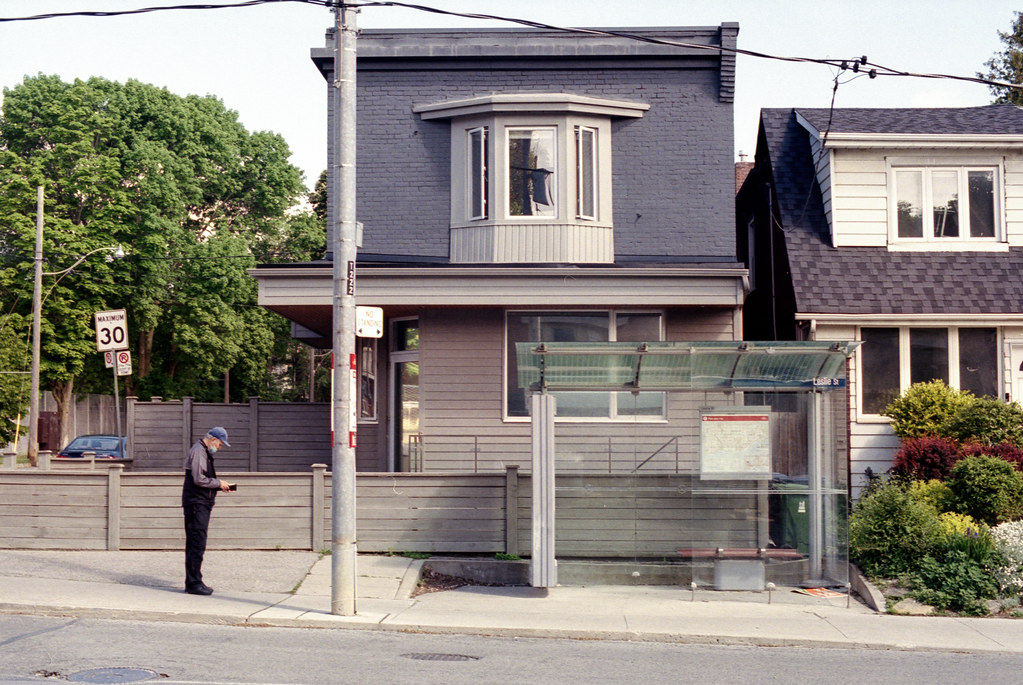 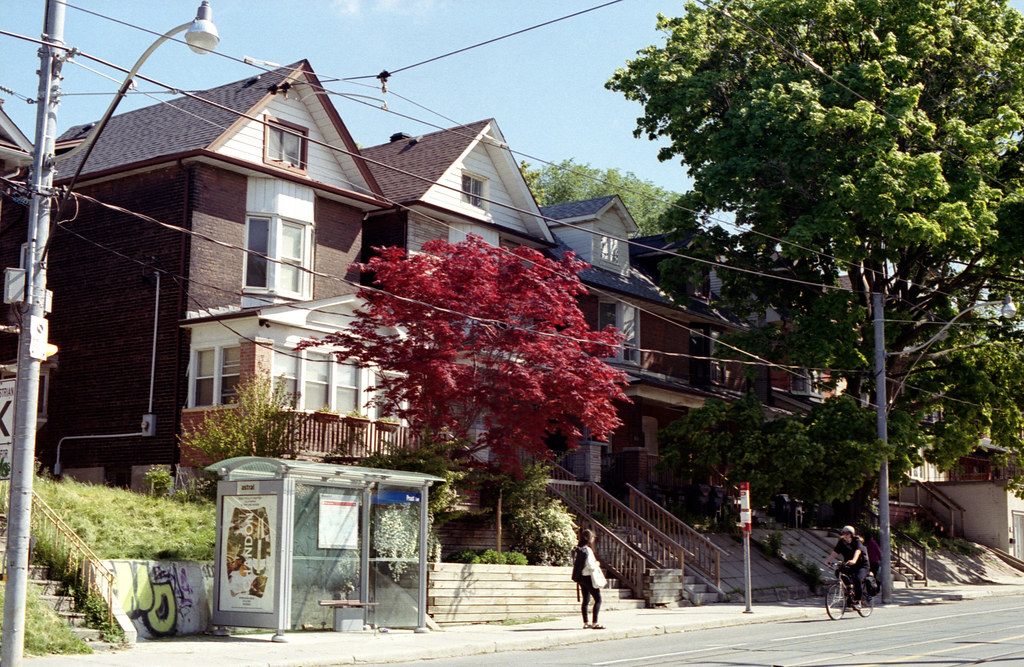 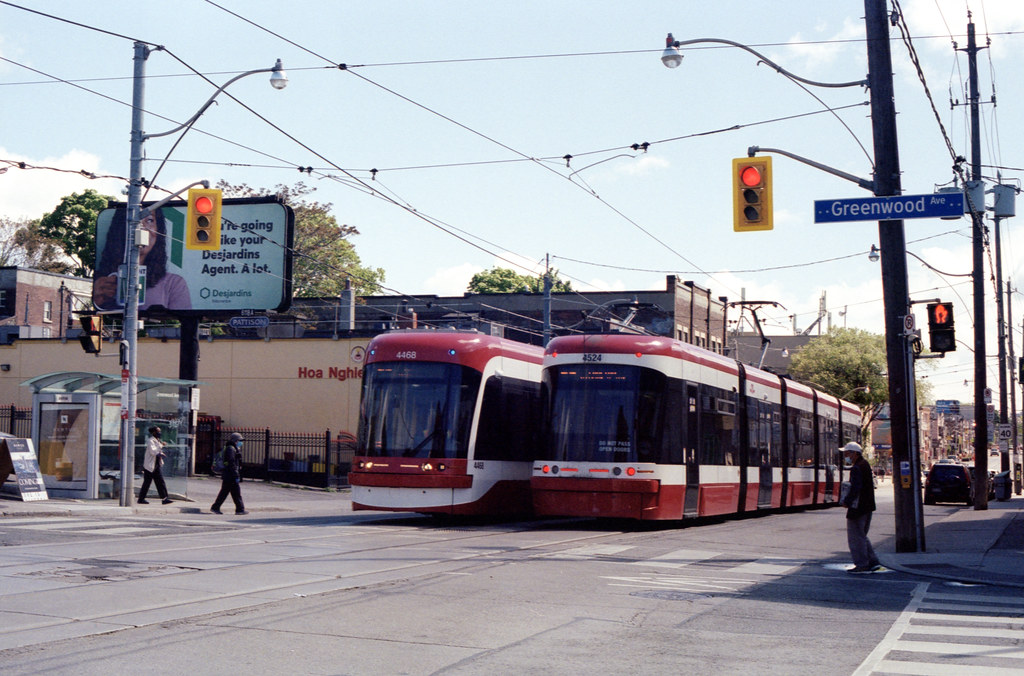