I got one of my dream cameras, the Nikon FM3a, the last manual focus camera Nikon made in house (the FM10 was made by Cosina). My brother and I are both camera collectors and film shooters, he bought this FM3a about a year or so ago, and wound up selling it to me as he just wasn't using it enough. I was on the lookout for a chrome FM3a and things just came togther.

Nikon only made the FM3a for a few short years before culling their film camera line down to just two skus, the F6 sort of pro body and the FM10 for the student market. I remember the camera being discontinued and thought it was a dumb move because you want o keep a legacy camera in the line up. Discontinuing the F60, F80, F100, that wasn't a surprise, the world was going pixels at the time.

So, how is the FM3a in the hand. Think a more refined FE2 but while that camera had one mechanical speed. All the shutter speeds on the FM3a are mechanical if the batteries die, you can go Sunny 16 in a pinch. The other bonus the FM3a has is an AE lock, which I haven't used yet as I was shooting manually with the test rolls.

If you are a Nikon film camera nerd with some money, you want the FM3a, really, you do, hit EBay or your go to vintage camera pusher and look for one. 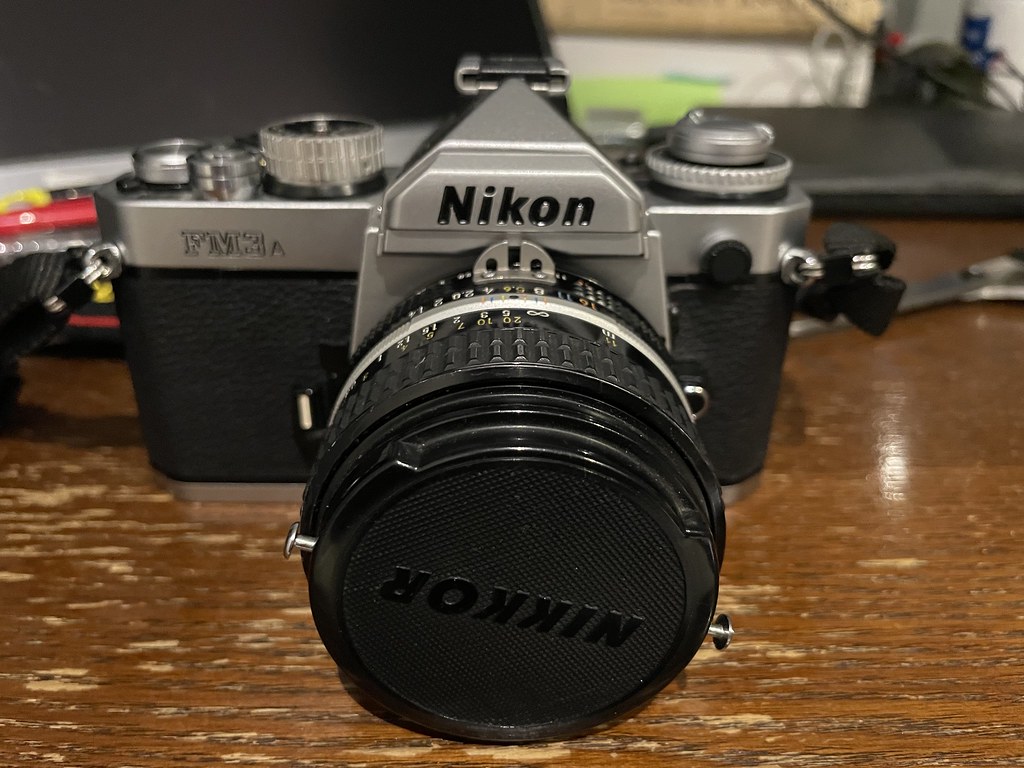 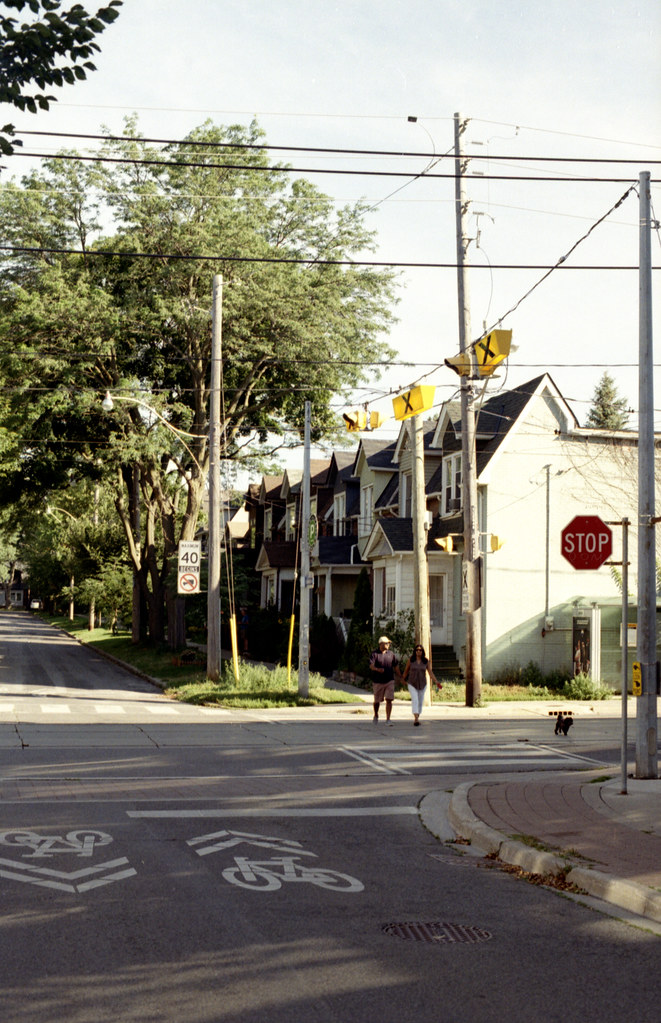 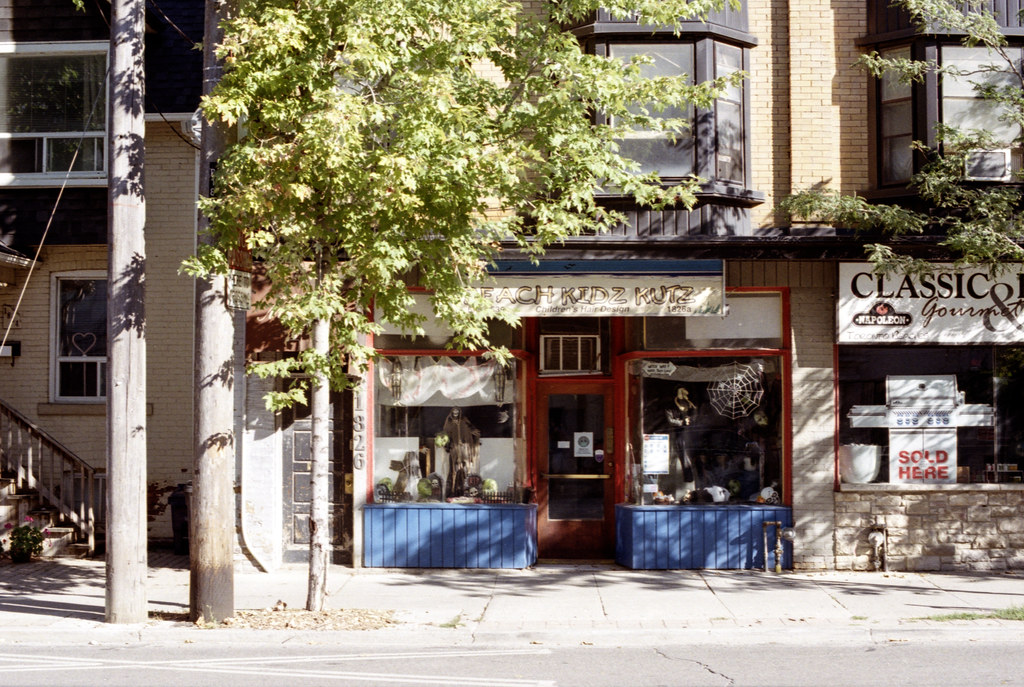 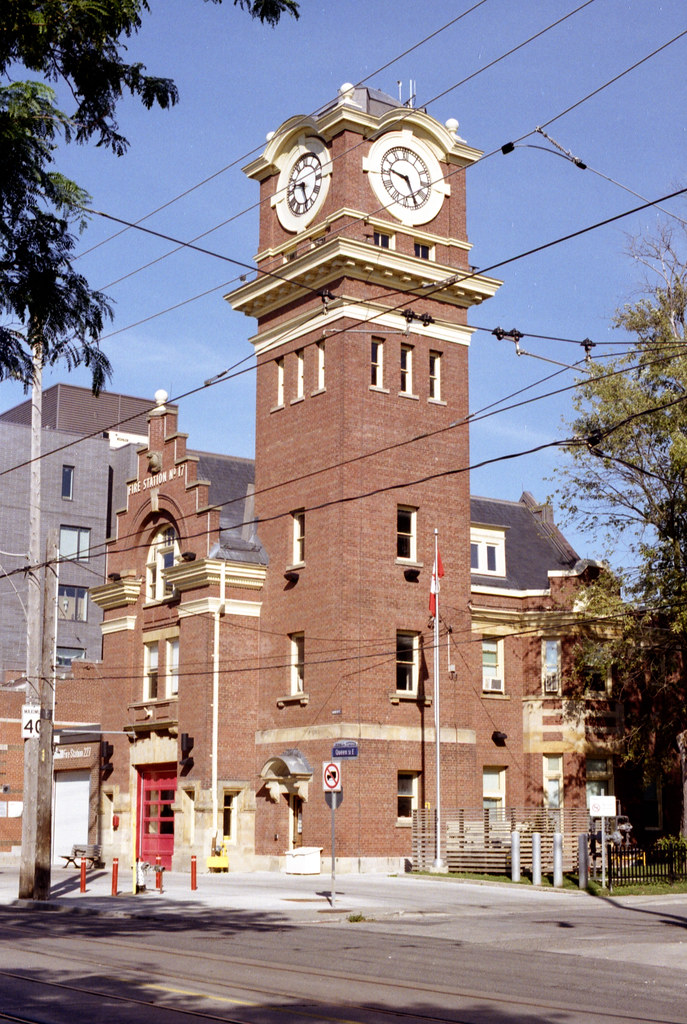 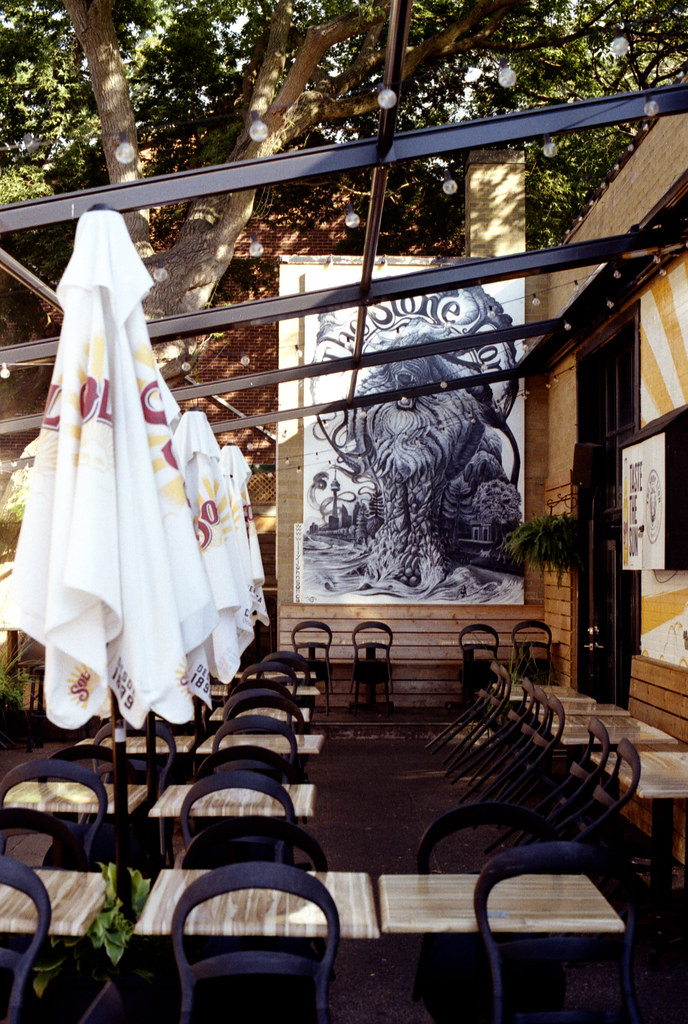 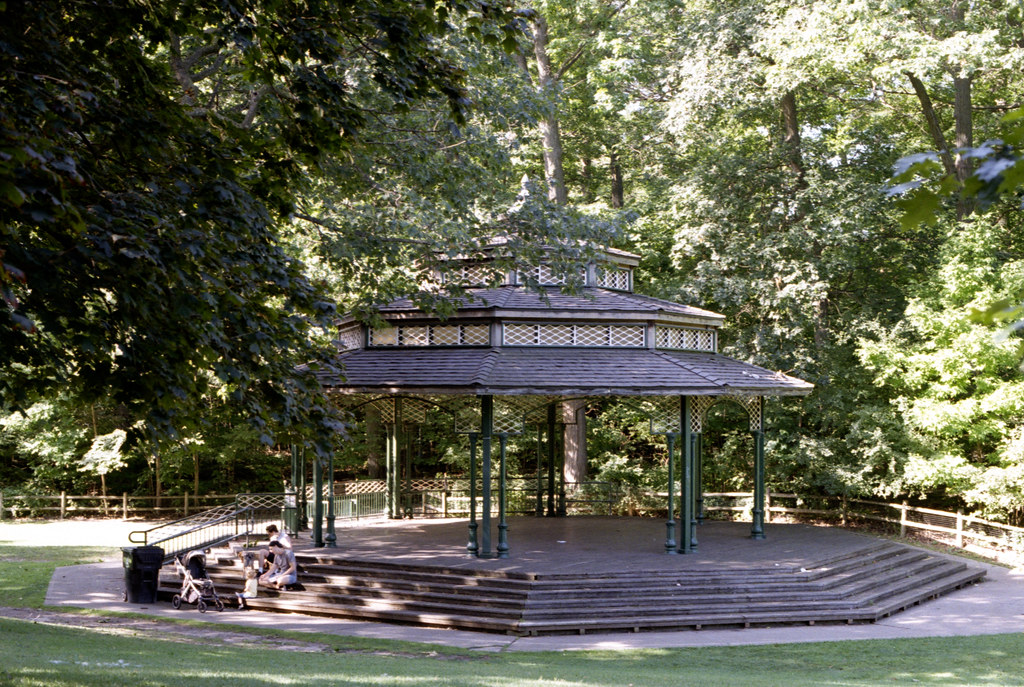 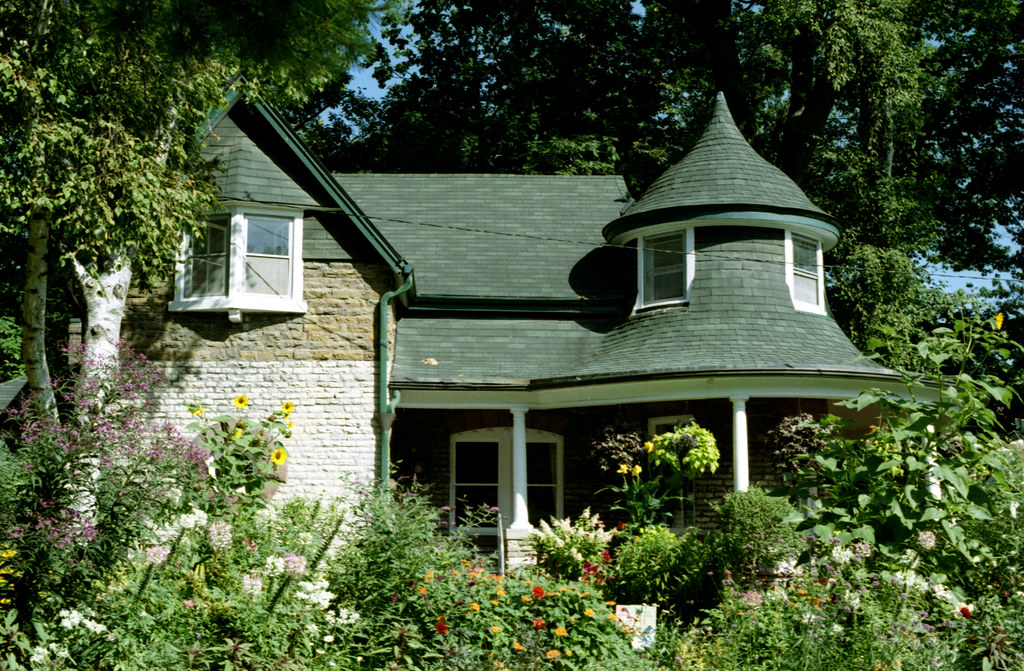 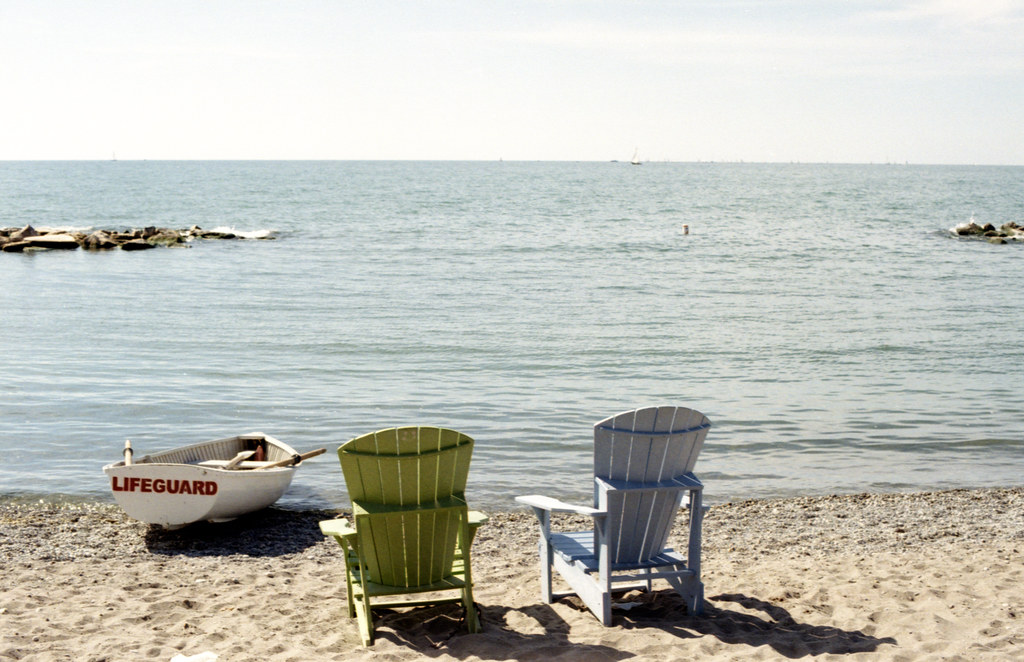 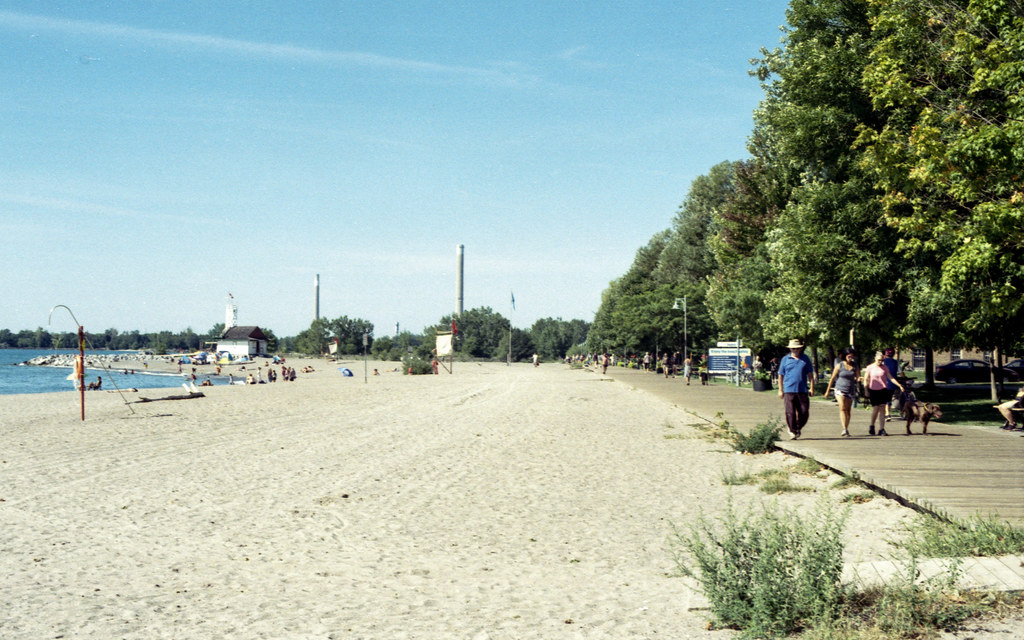 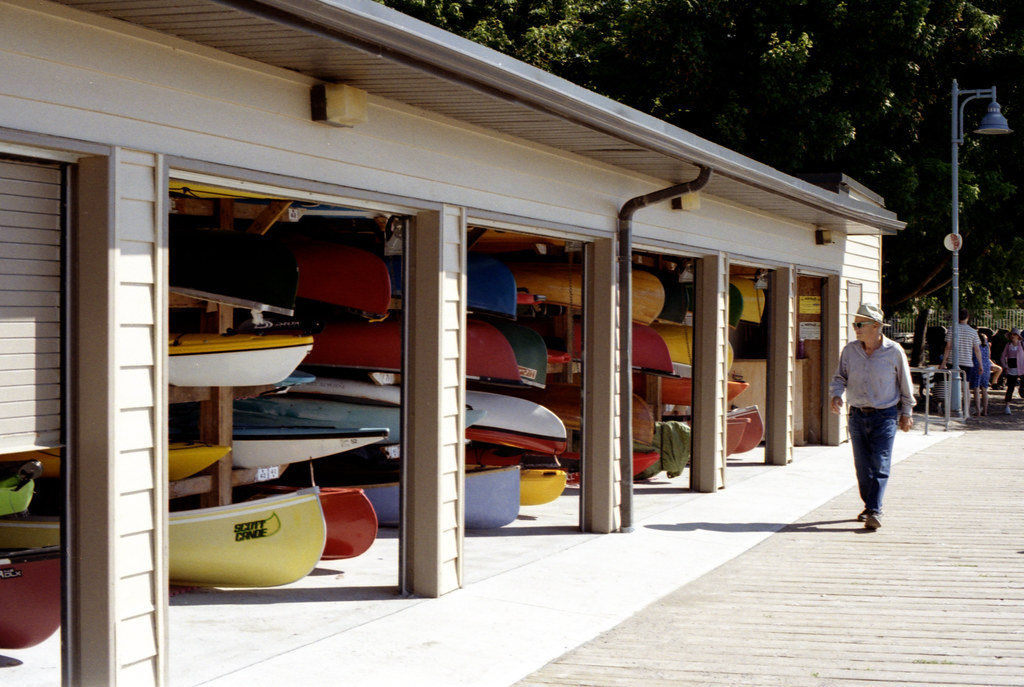 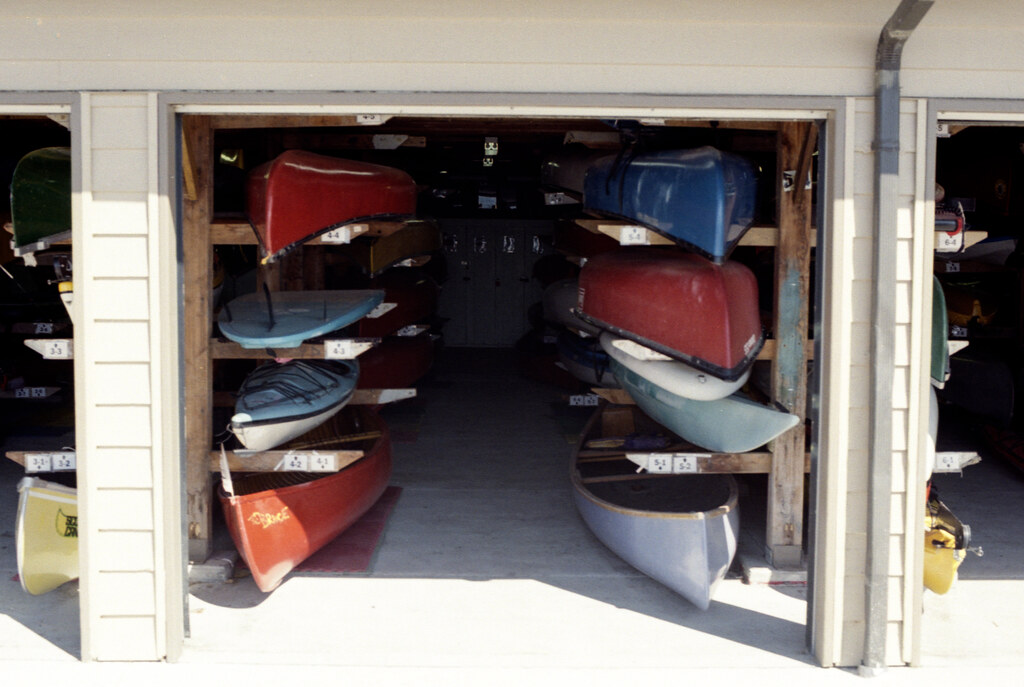 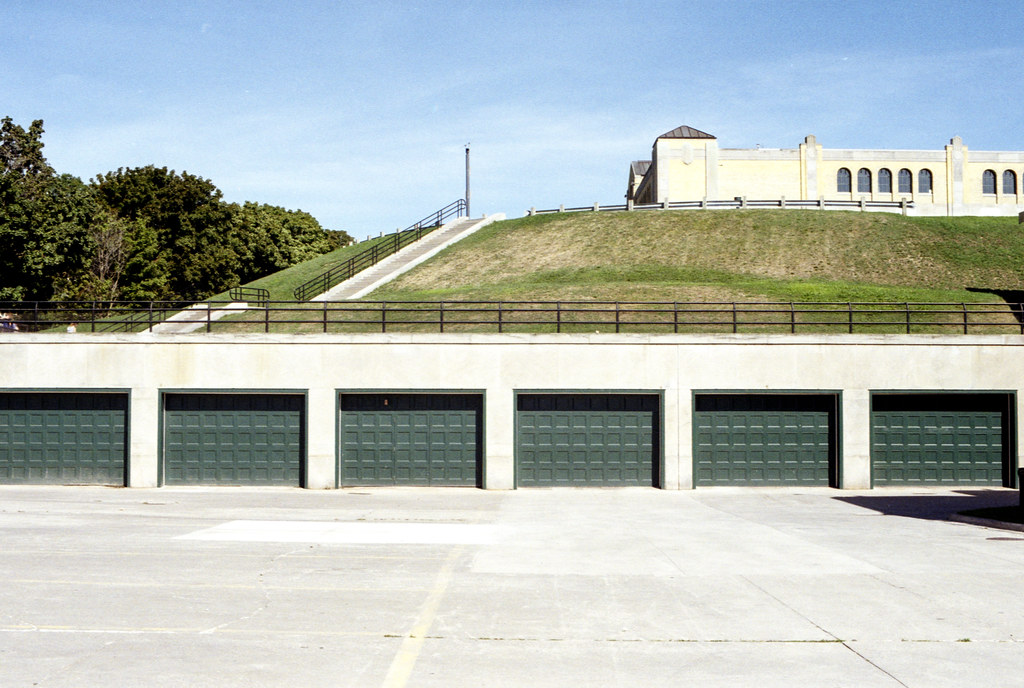 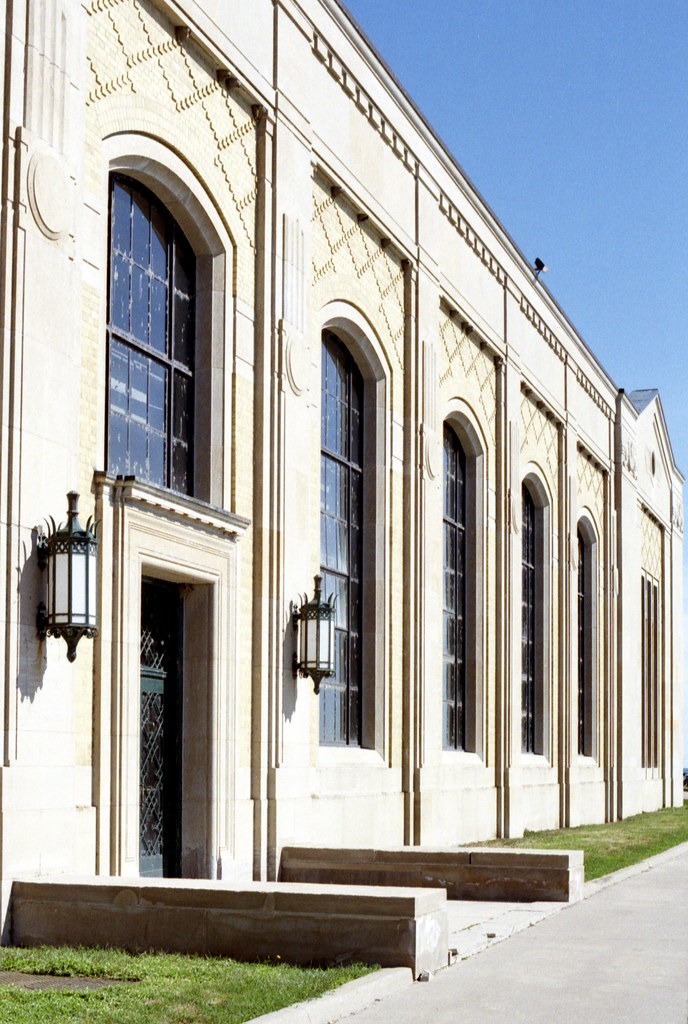 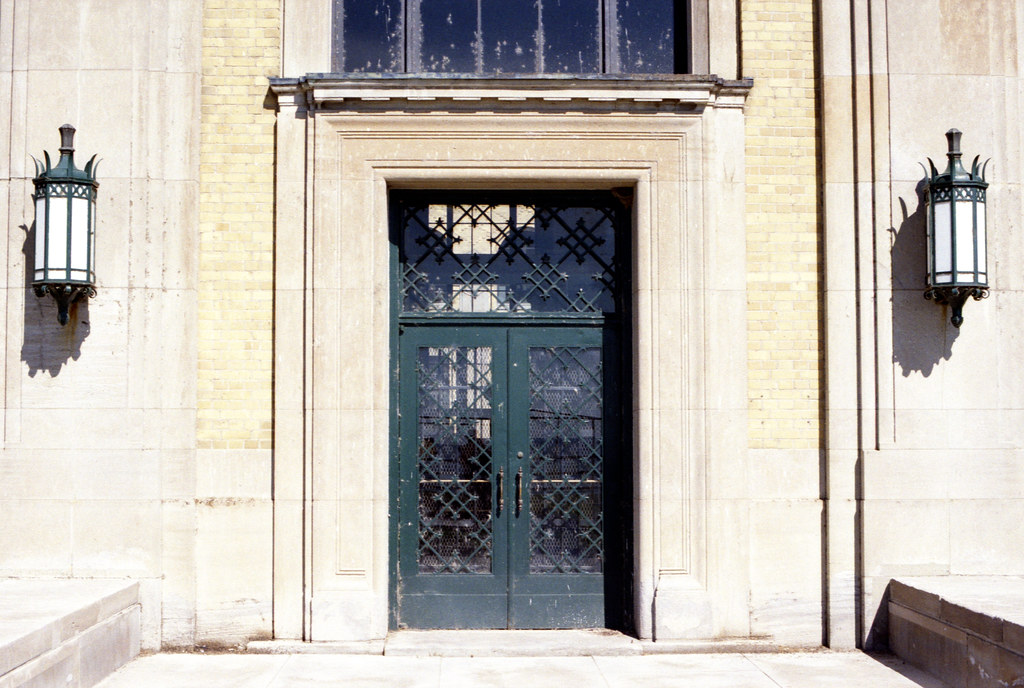 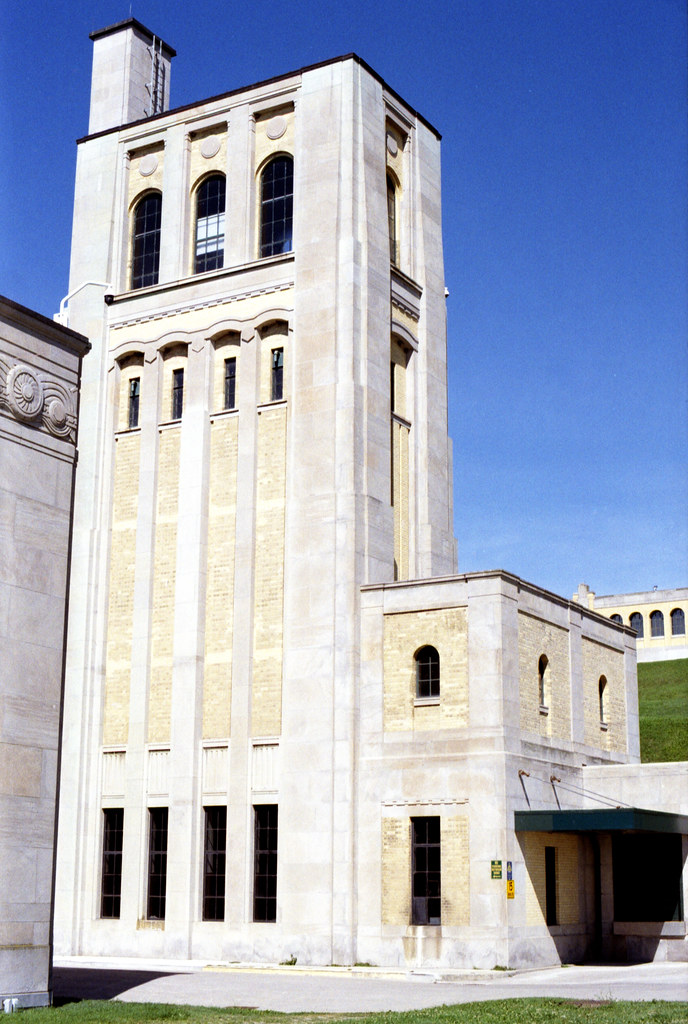 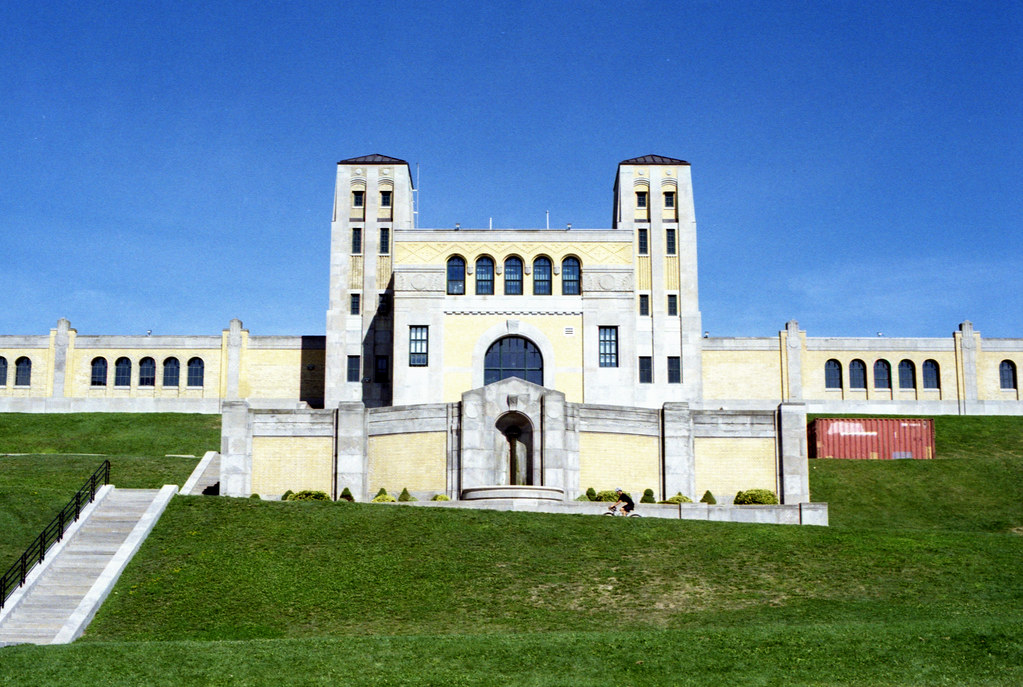 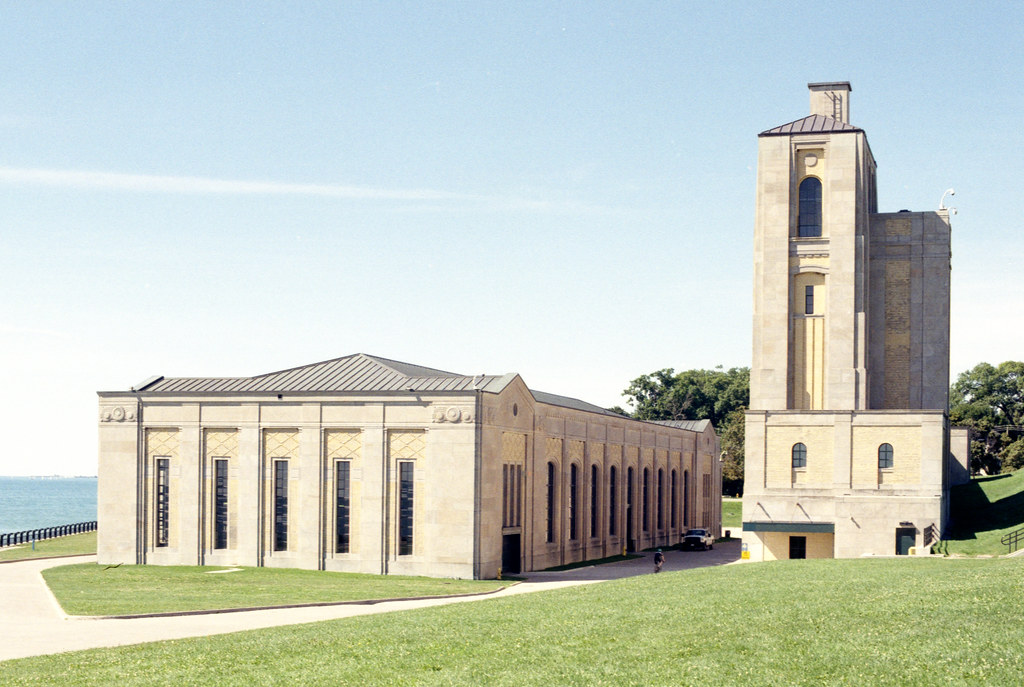 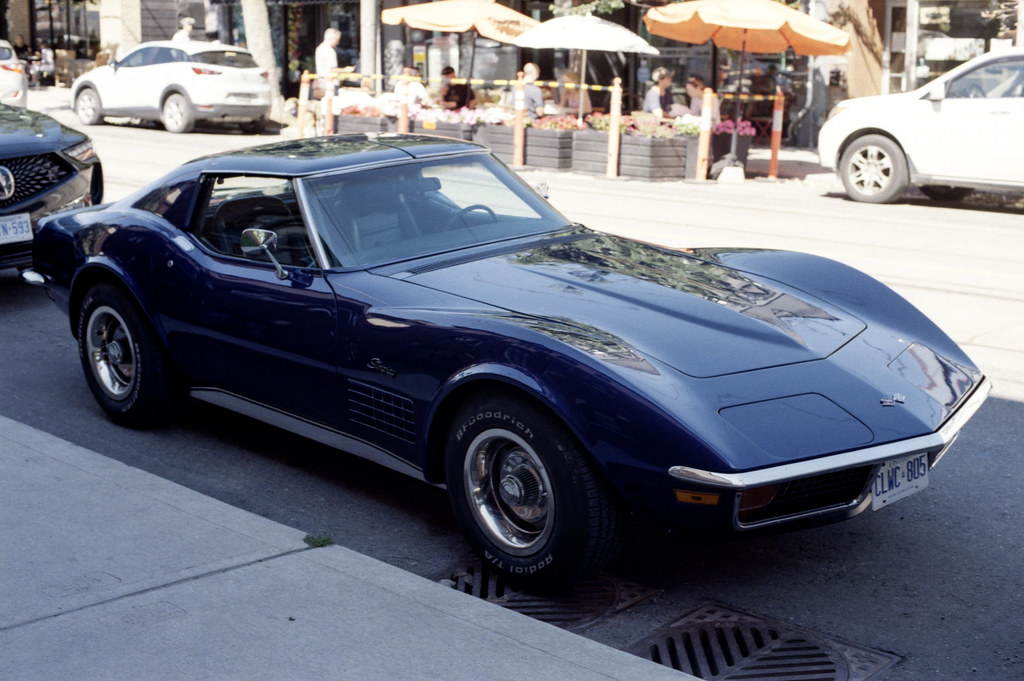 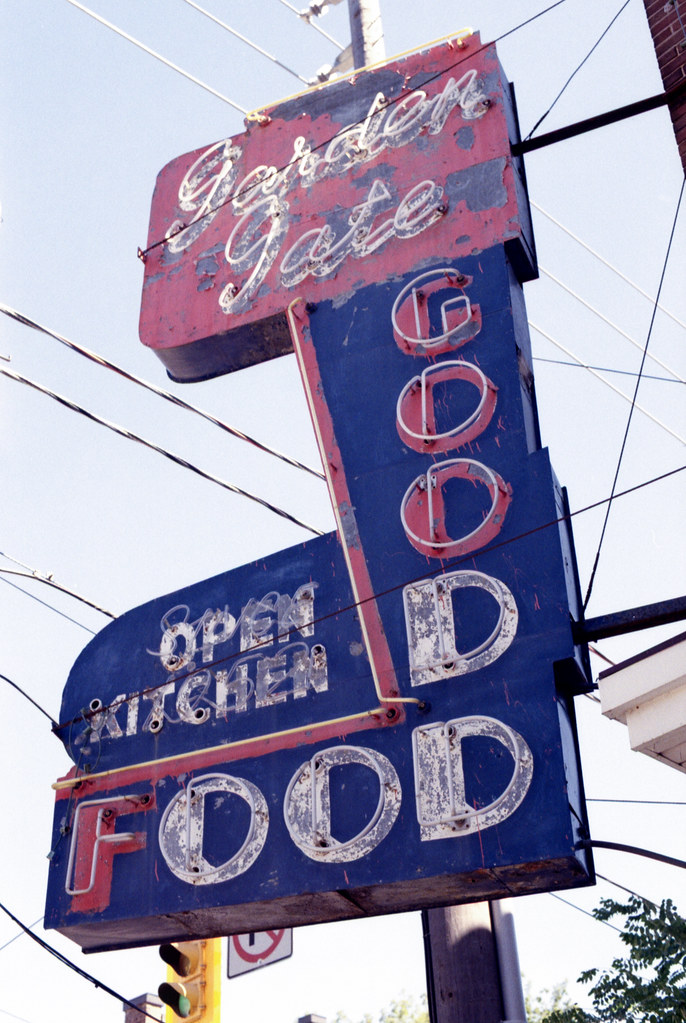 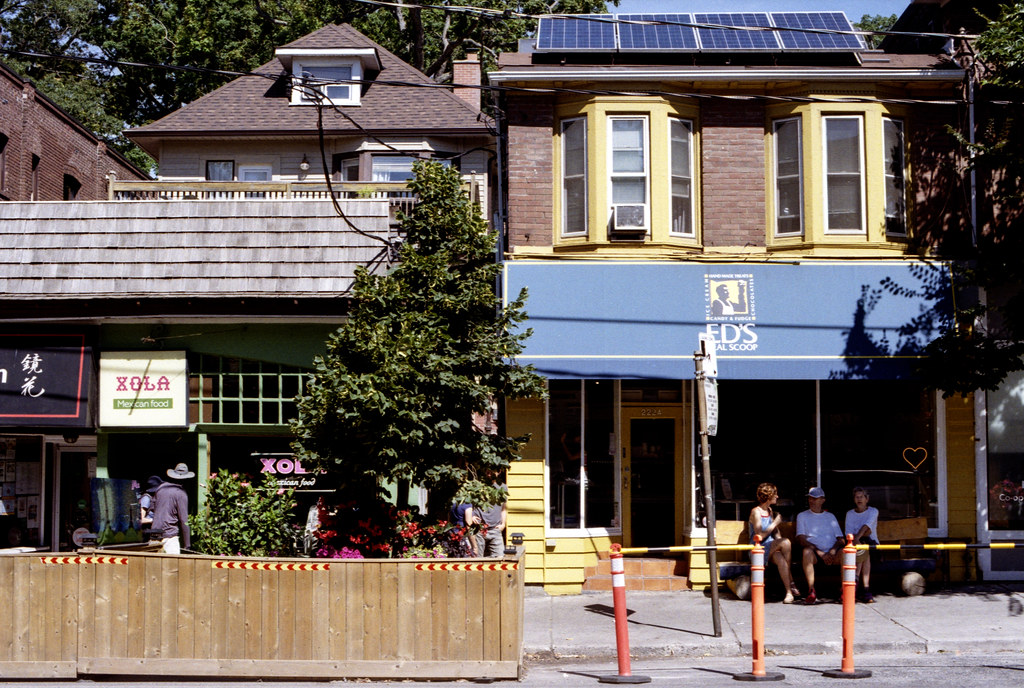 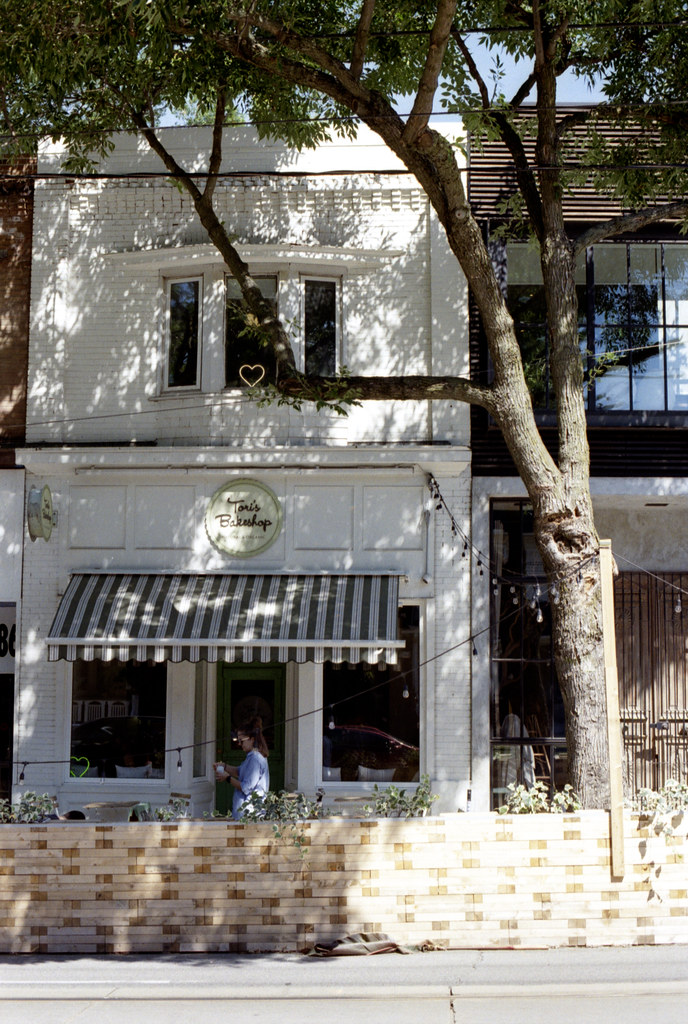 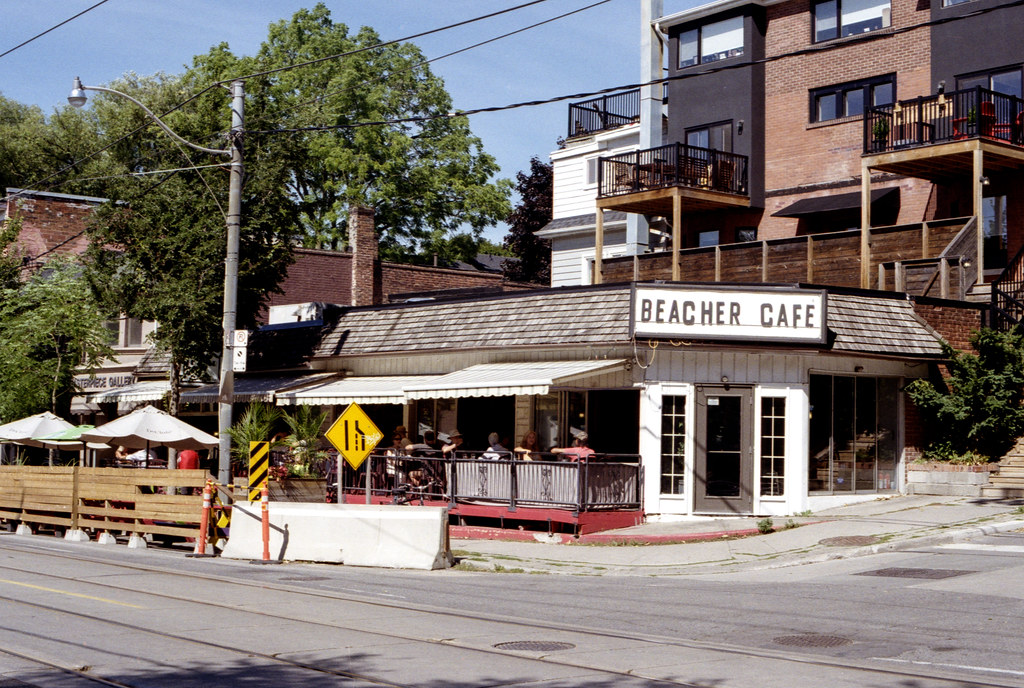 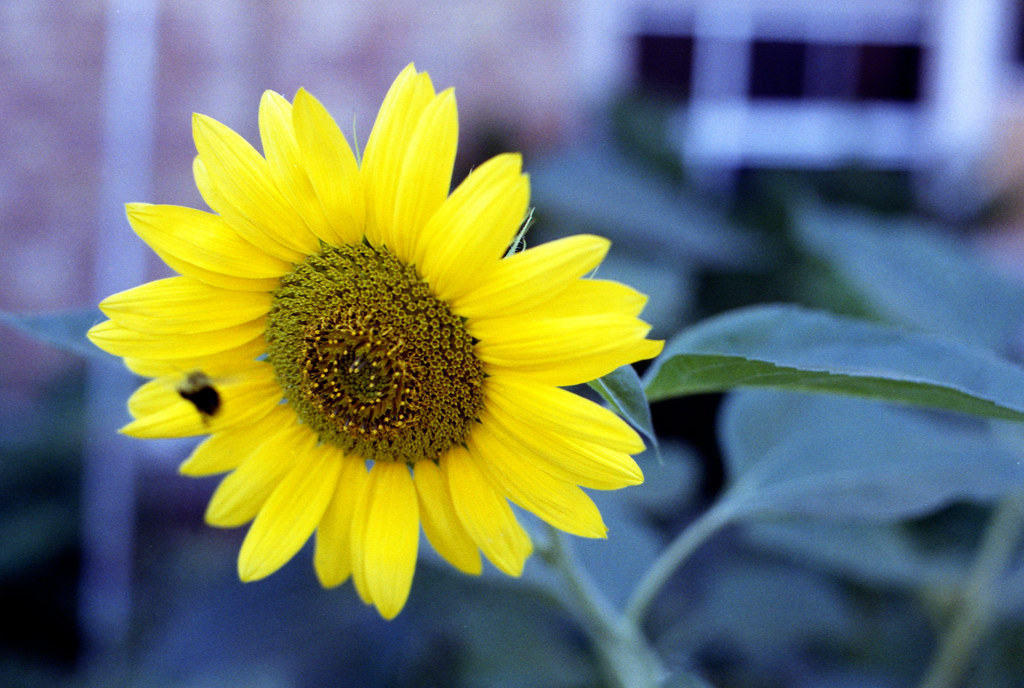