University of Toronto is my Alma Mater (class of 1991), while I spent most of my university years at the suburban Erindale College, now University of Toronto Mississauga, I spent a fair bit of time downtown, mostly in library stacks at Robarts or Sigmund Samual libraries, or much later on for profesional development with the Digital Strategy and Communications Management Certificate where I spent my time at OSIE, Sidney Smith Hall and in the basement of Robarts Library. Even then, I never really stopped and photographed the campus.

My girlfriend Jo-Anne came up with the Exploring UofT's Backside as the Toronto Film Shooters Facebook Group October photo walk. In this post we're east of Queen's Park Circle, mostly on St. Michael's College. I was very interested in Elmsley Lane which used to be a wealthy residential enclave until St. Mike's took it over in the 1940s when their college expanded.

The skies didn't have a cloud in the sky and I ran with Cinestill 400 D which has become my replacement for Kodak Portra 400. Yes it's a dollar or two more more per roll than Portra but where Cinestill wins, it scans so easy and colour correction and grading in Lightroom is super easy, it's more available. Some frames I didn't have to do anything other than a bit of a bump in the sharpness and clarity. I do think the lens coatings on Zuiko lenses do help a bit. 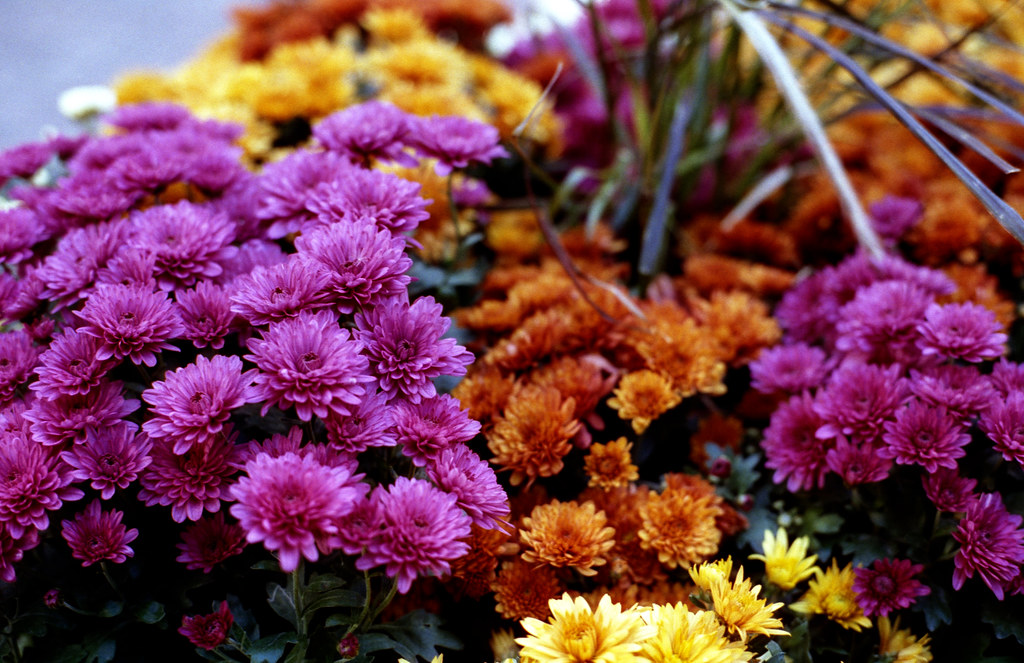 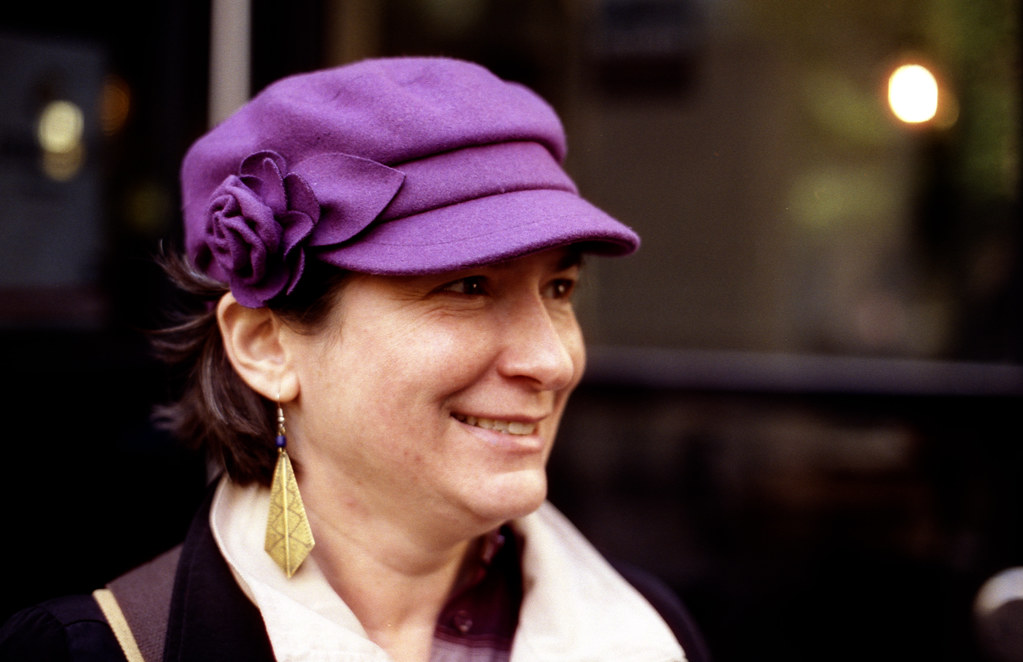 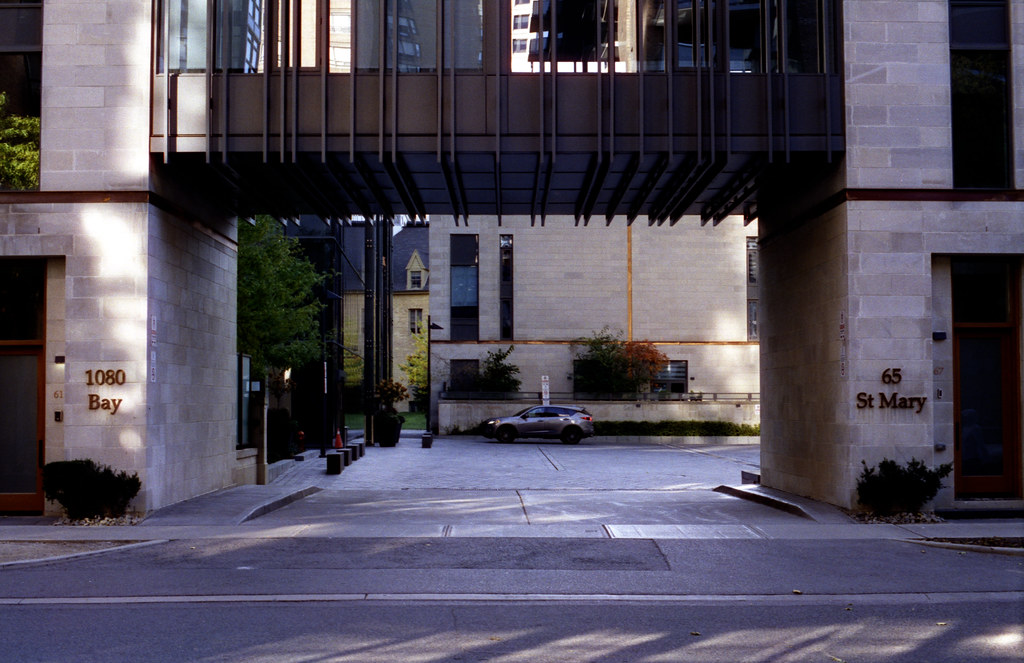 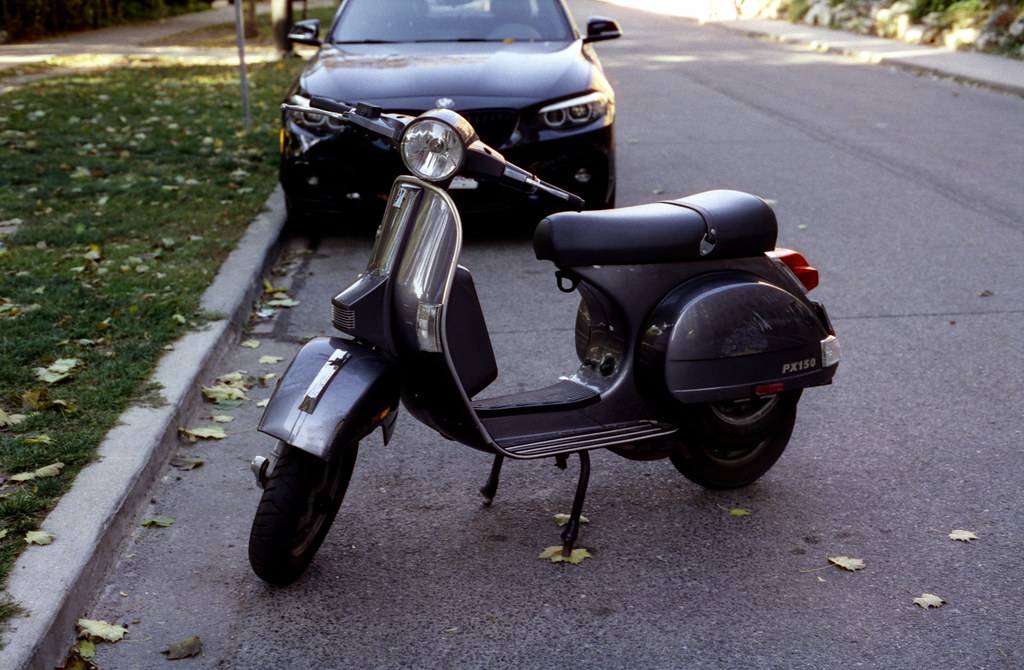 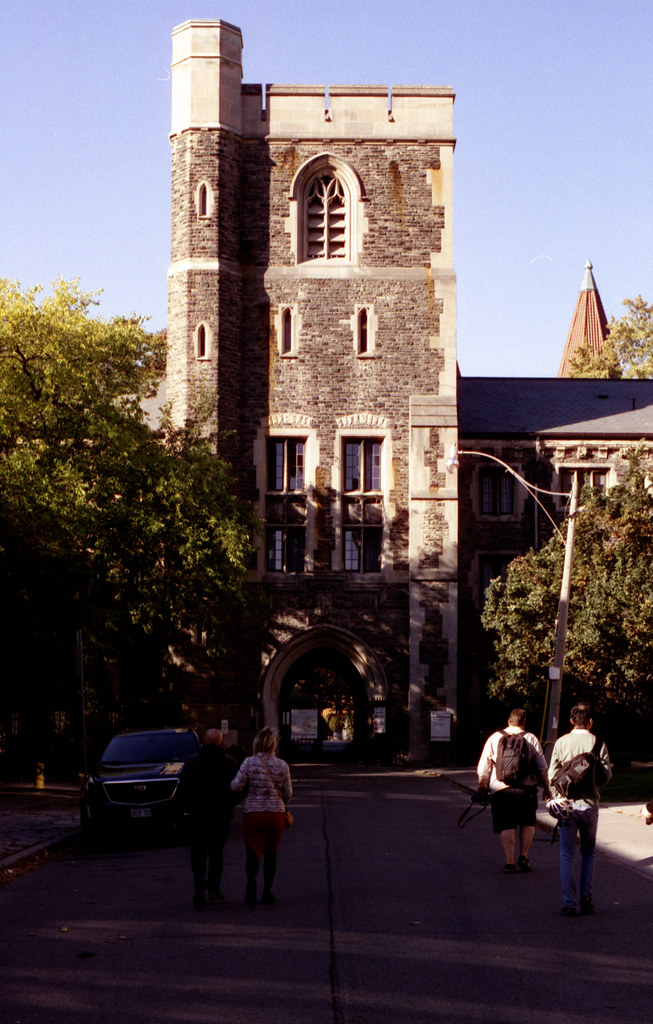 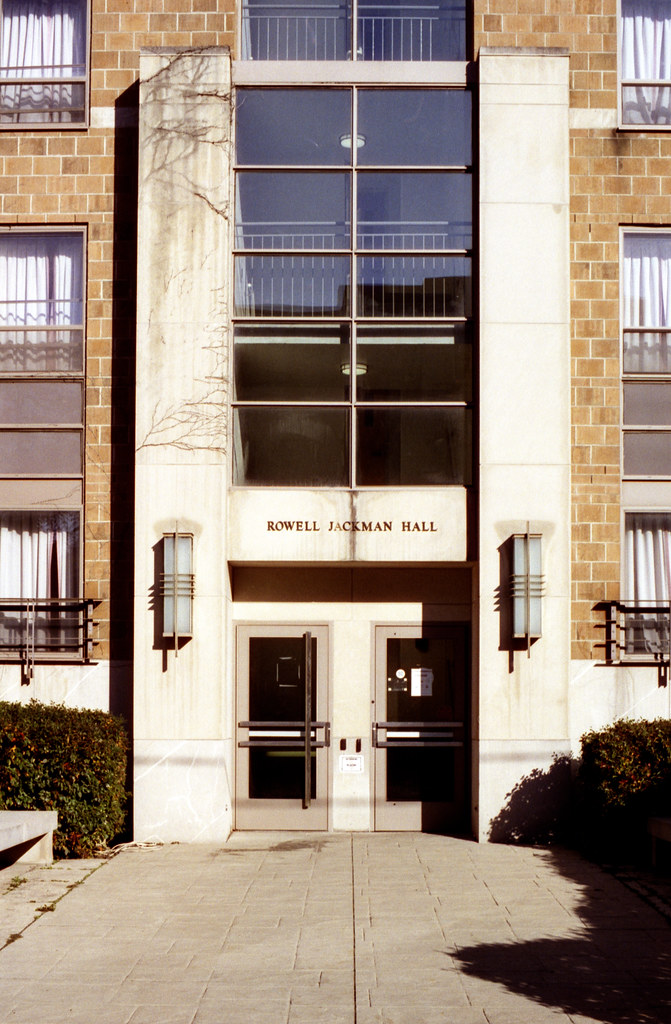 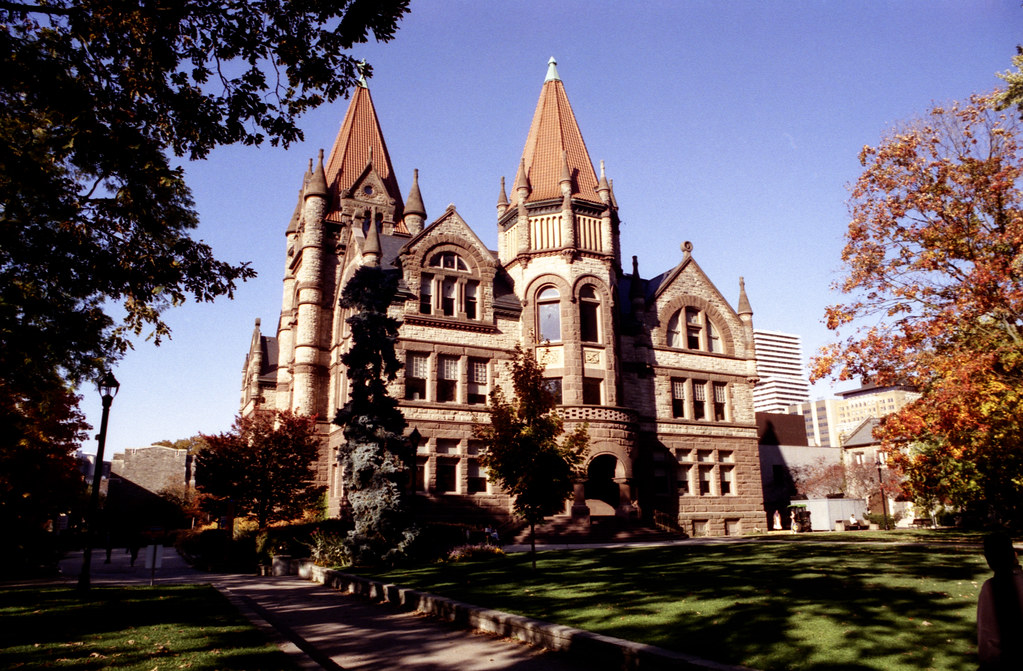 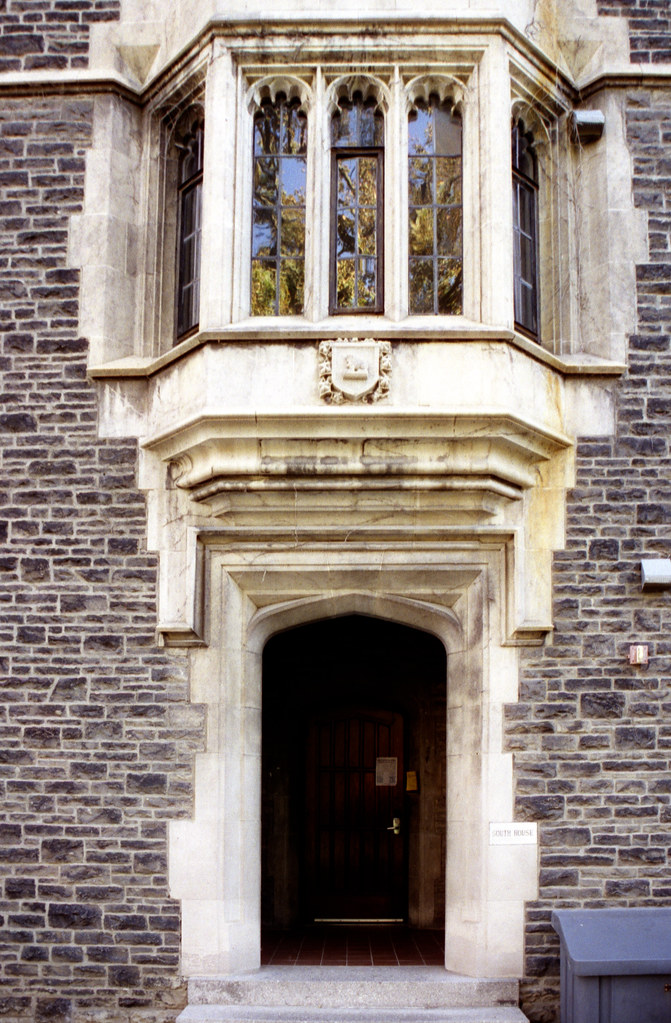 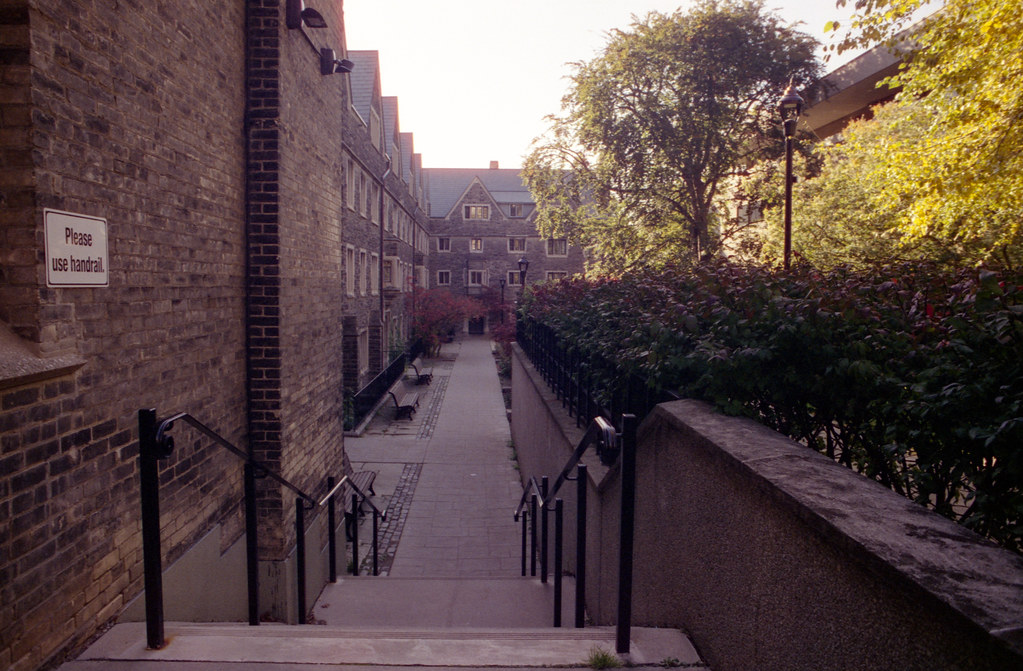 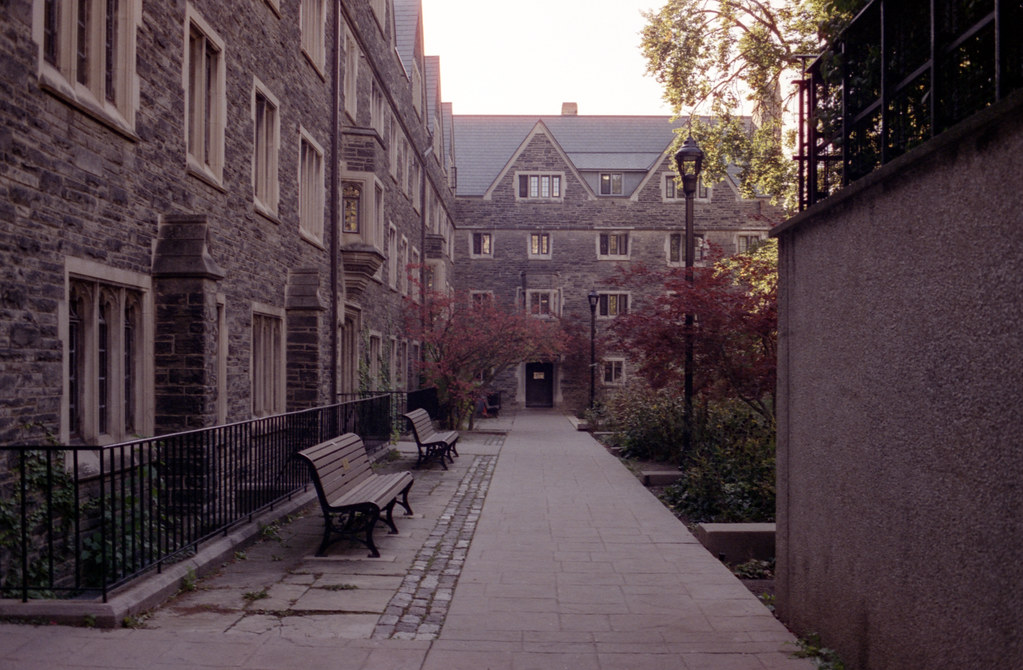 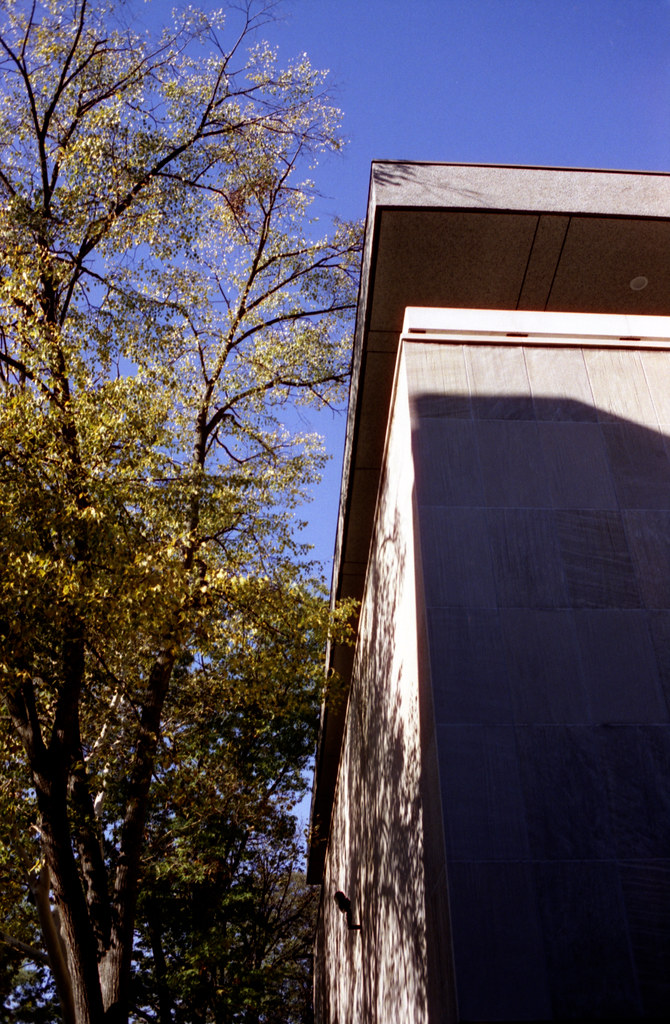 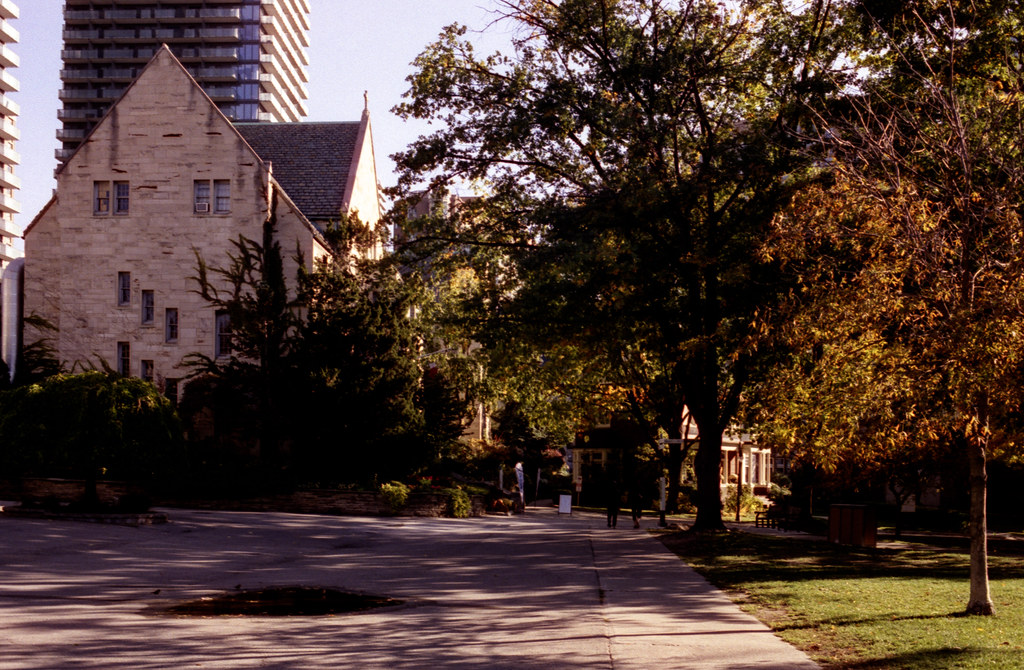 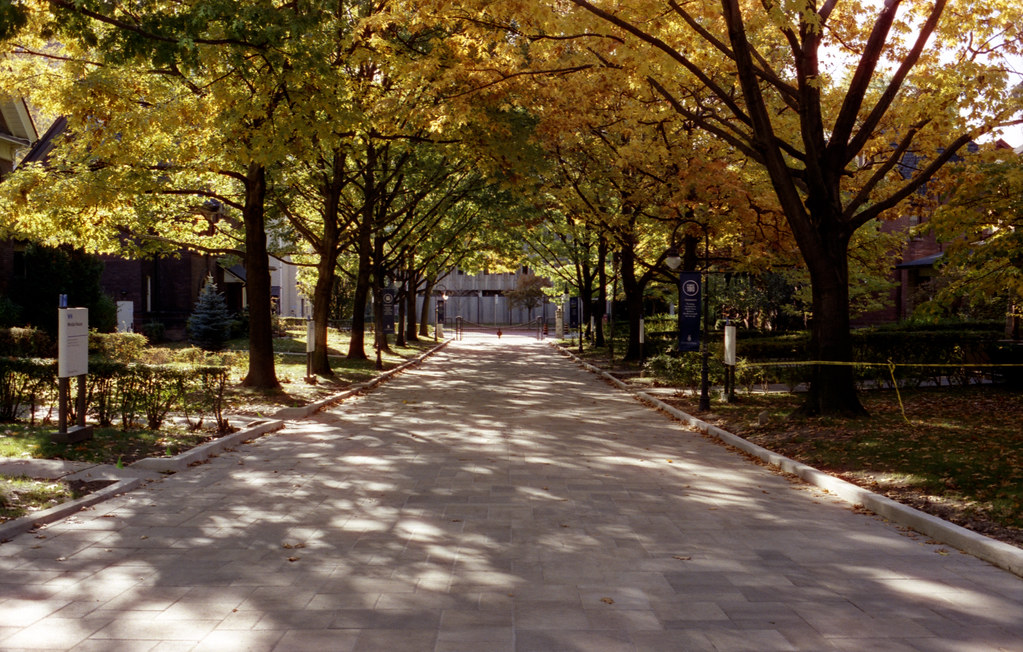 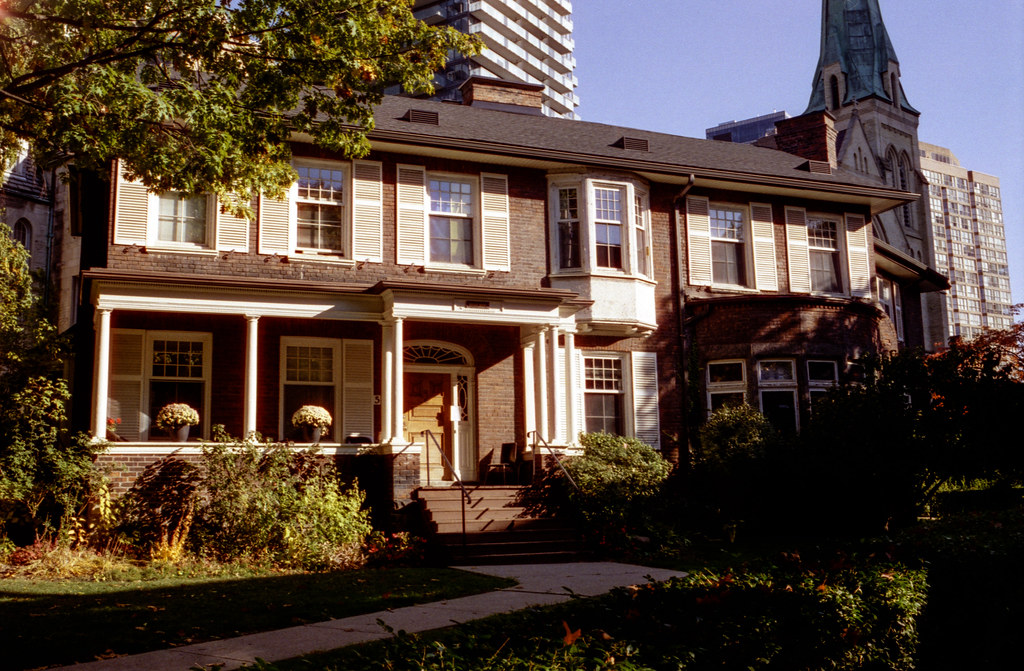 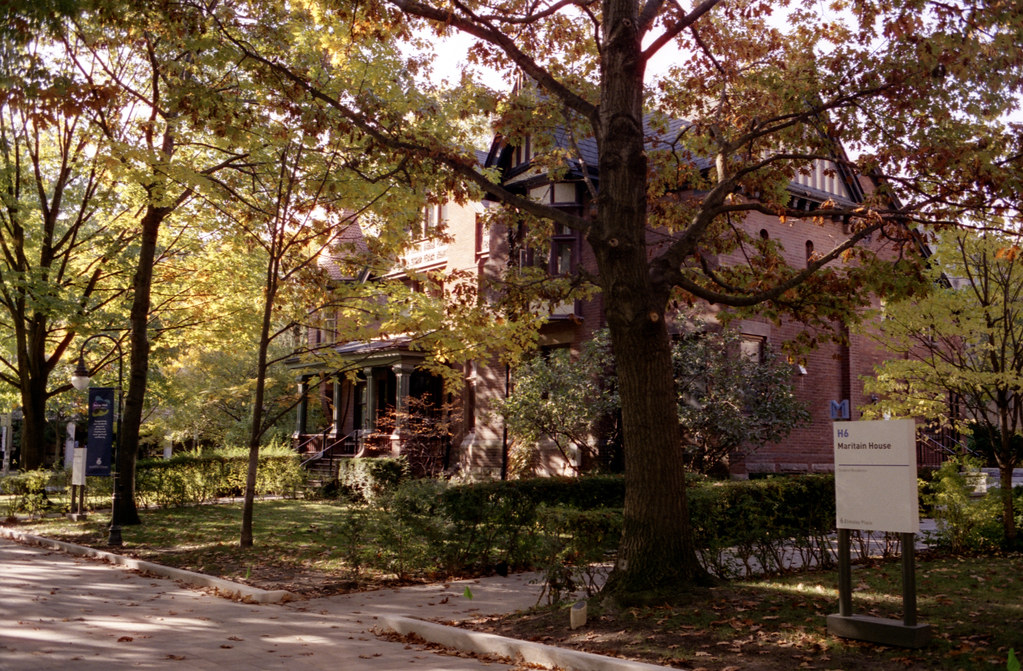 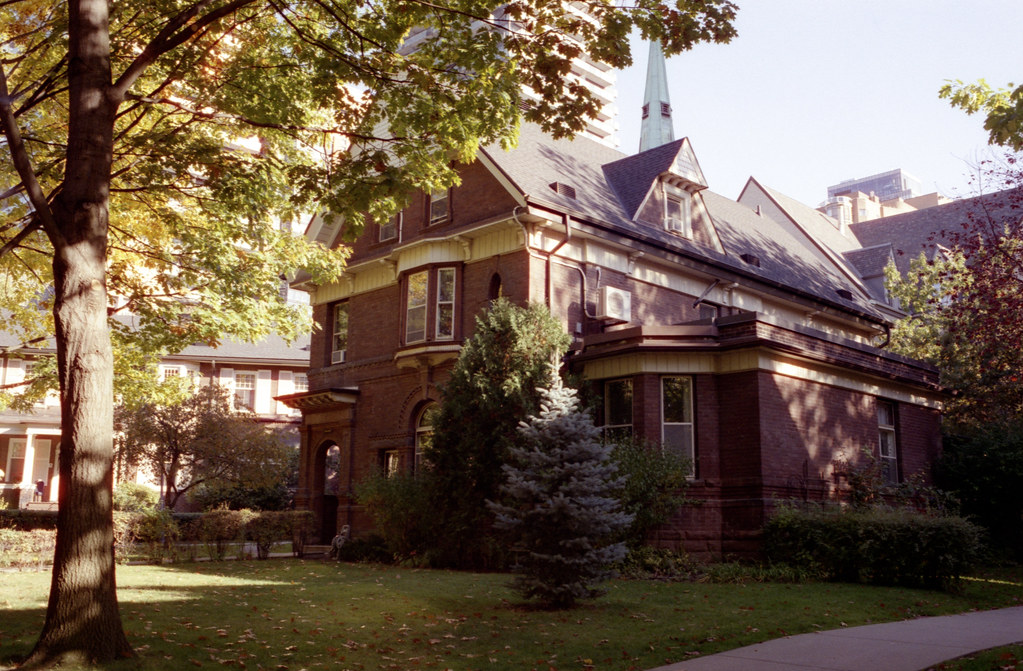 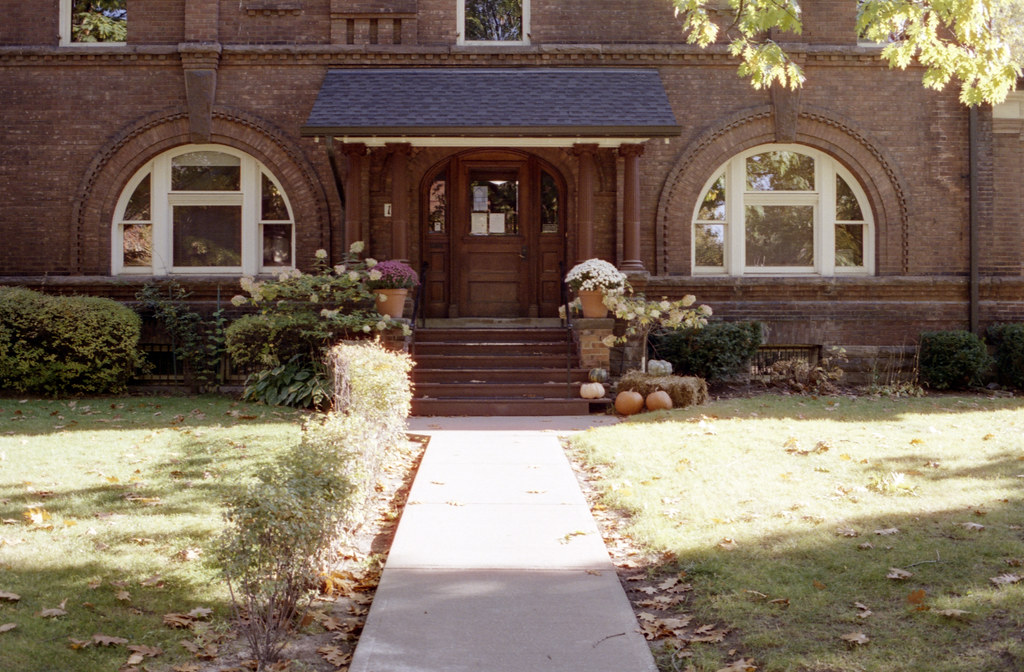 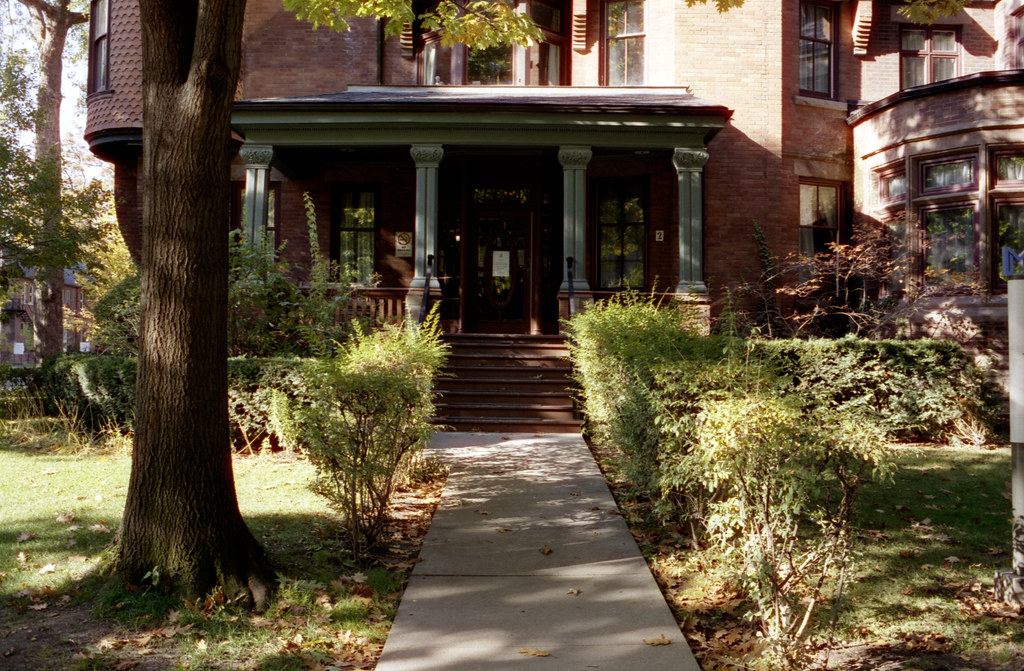 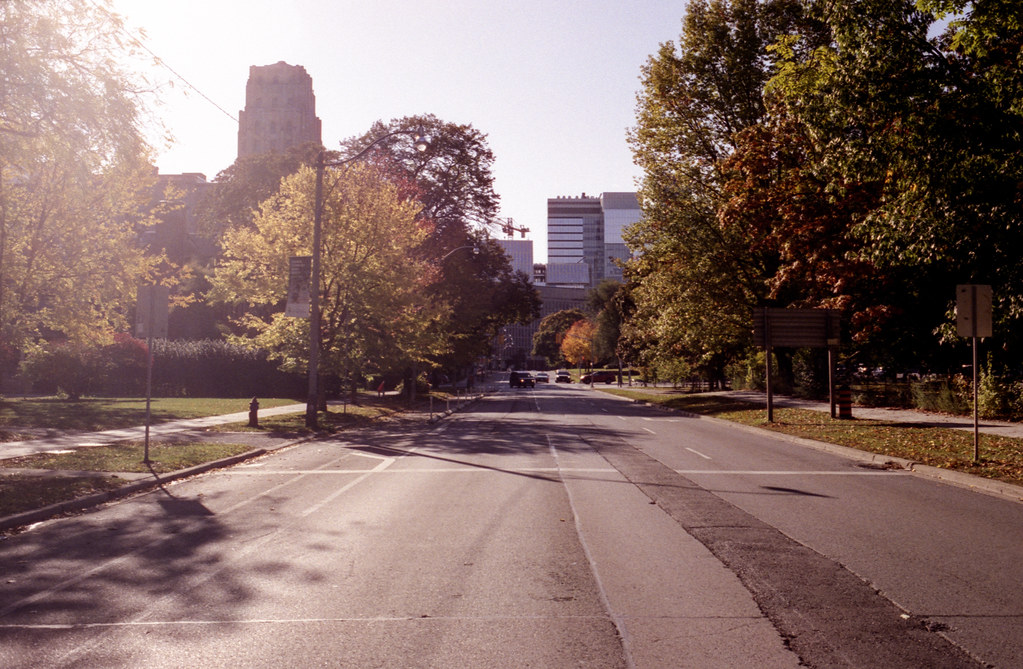 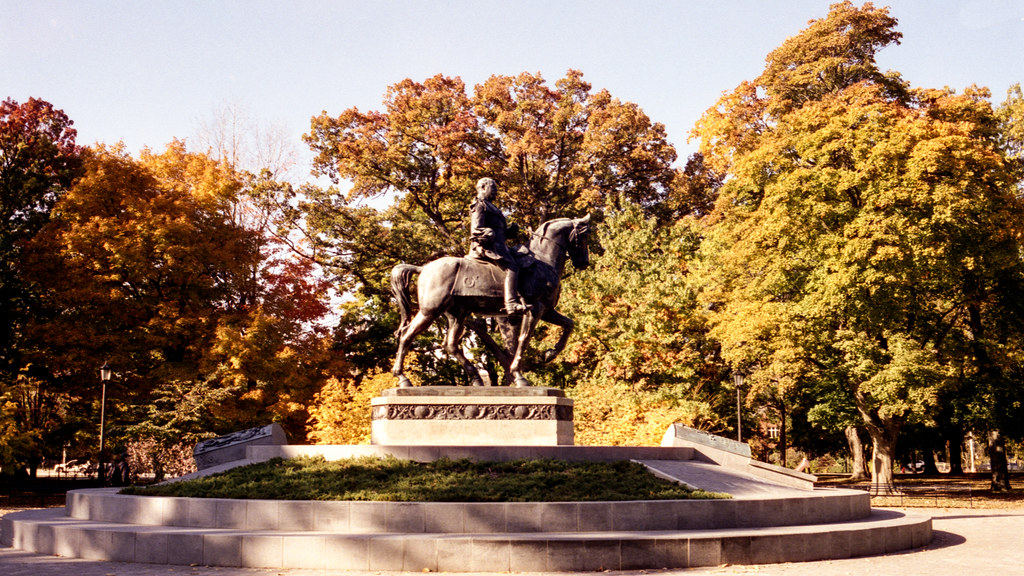 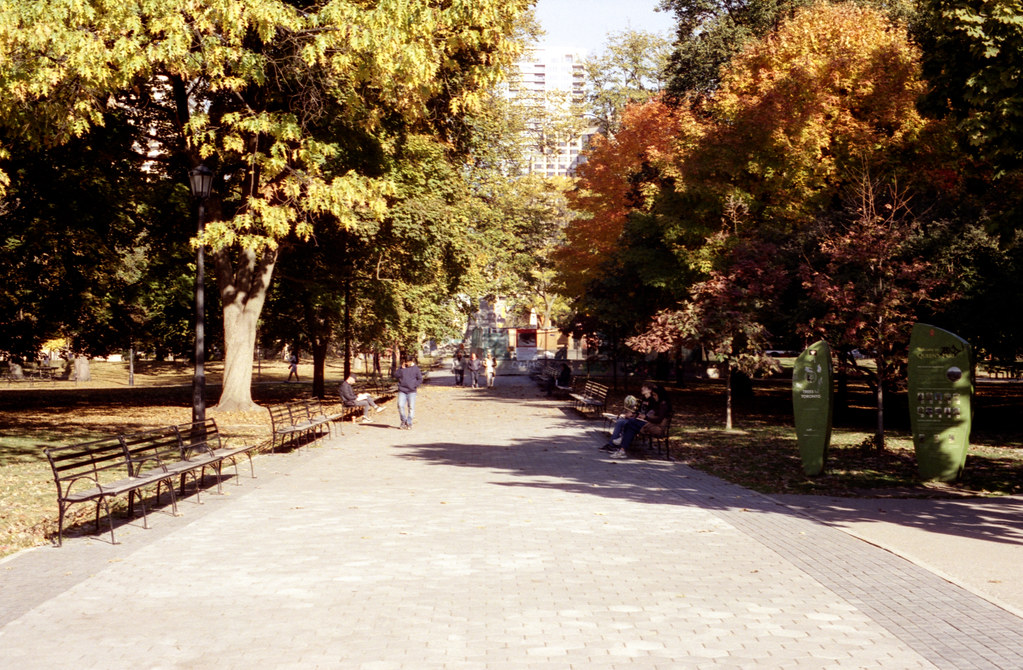 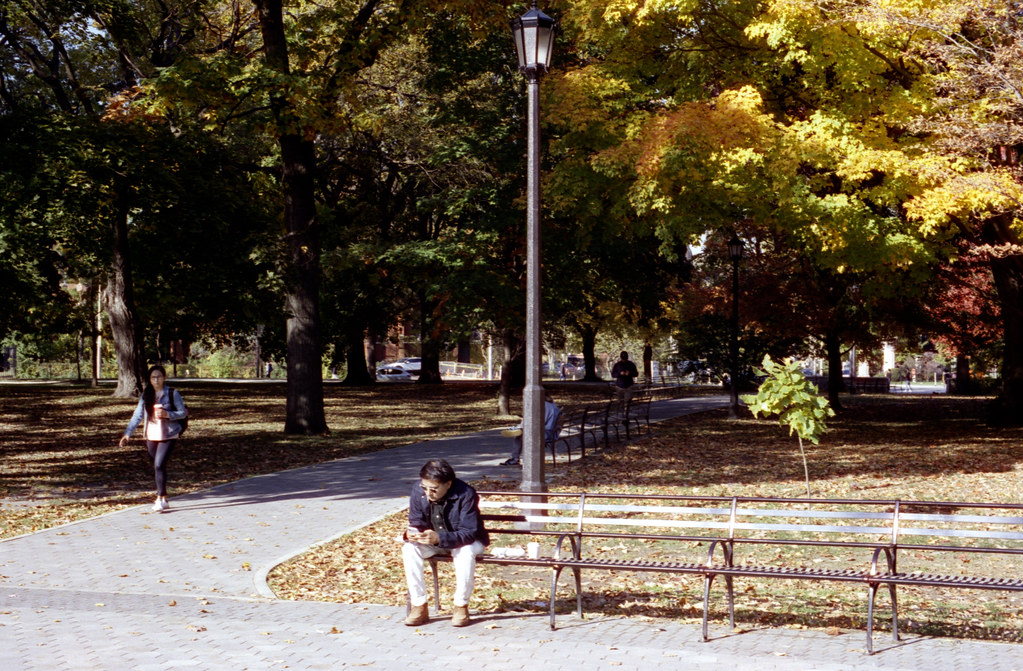 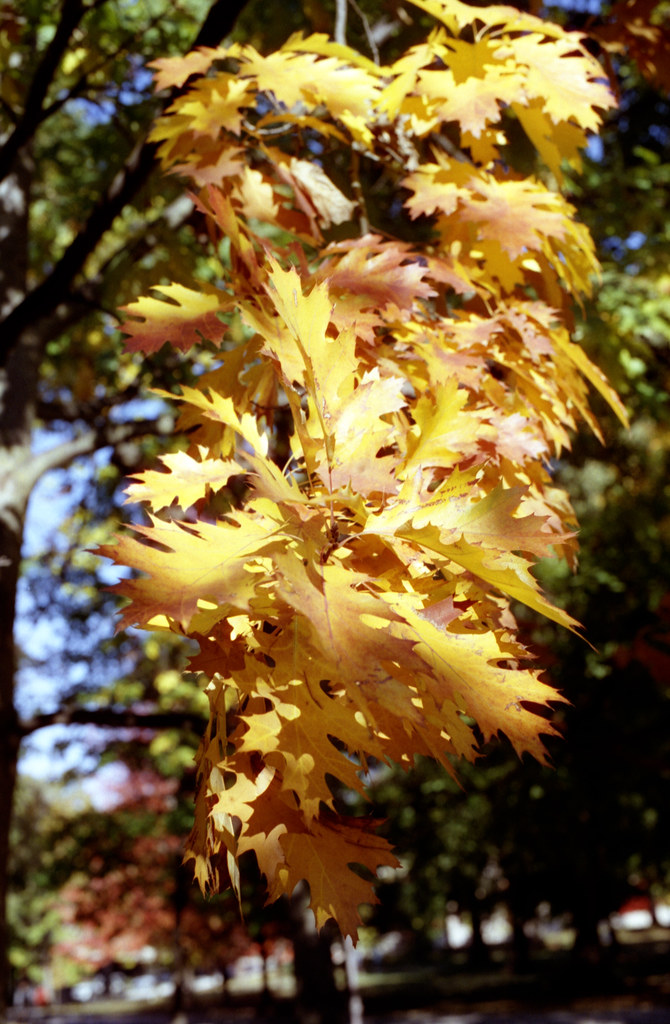 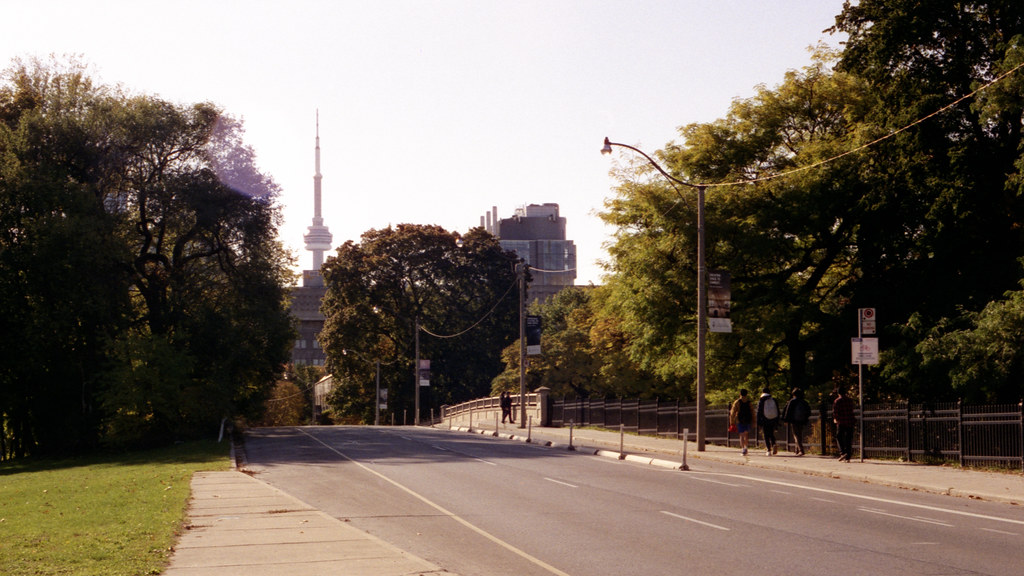