Yes, I'm tragically uncool for either 1) being really late to the #FP4party, or 2) being really early. This isn't my first rodeo with Ilford's FP4 125 film. For those who miss Kodak Plus X, and I'm one of them, FP4 has been a nice subistitute, but I haven't shot with it for a while and been messing around with Ilford Delta 100 and an extended detour with other 100 ISO films. I have two bulk rolls in the fridge, once I'm done shooting Delta 100, it will be FP4 going forward. In the end, I just prefer my cubic grained films.
I shot around my neighbourhood and Gairloch Gardens is becoming a testing ground for equipment and film. It's a short walk down the street from my house, I also had an opportunity the same afternoon to photograph the Edgemere Promenade.
Camera: Olympus OM-2n, Zuiko S 50 f1.8 lens, Zuiko MC 65-200 F4 lens.
Film: Ilford FP4 125, D76 1+1. 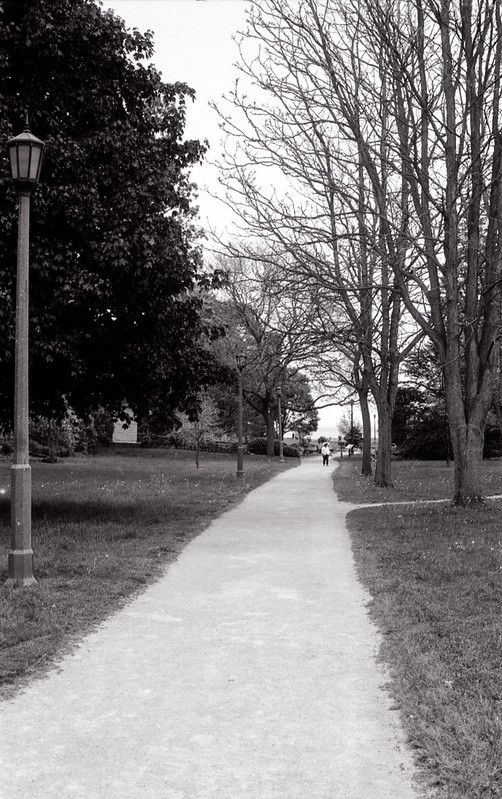 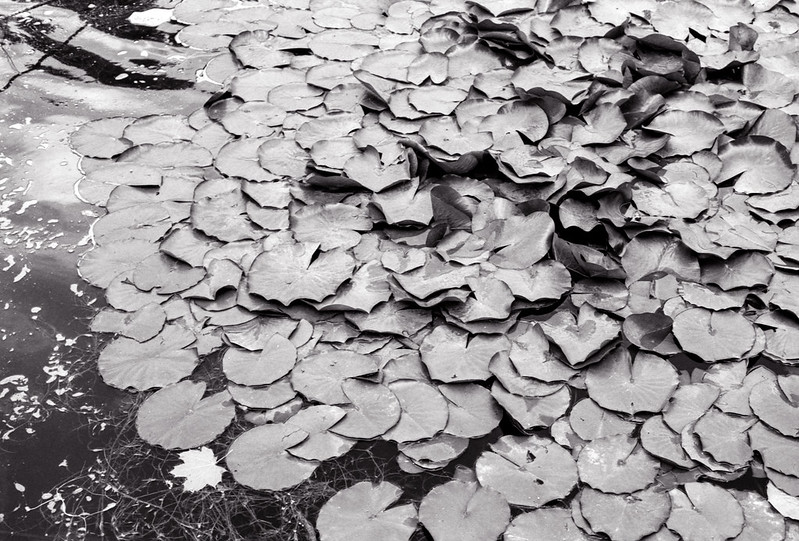 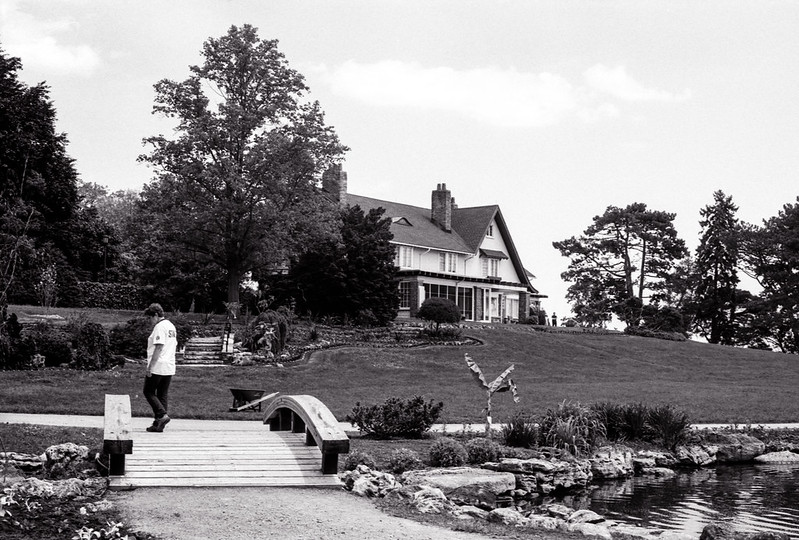 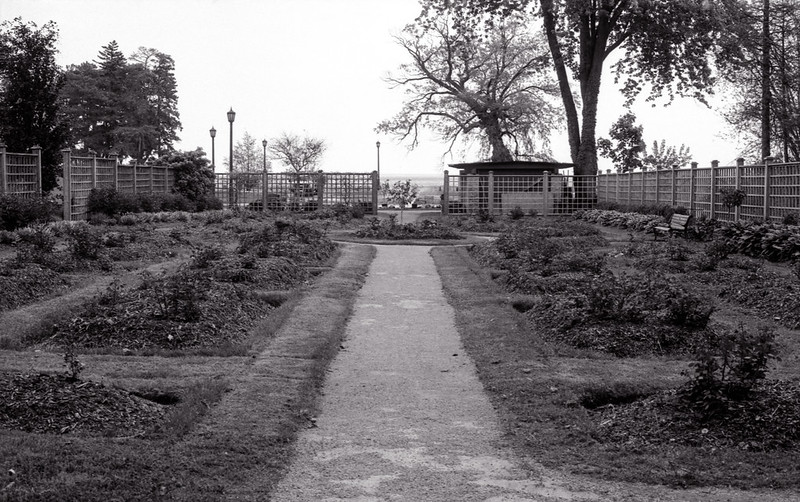 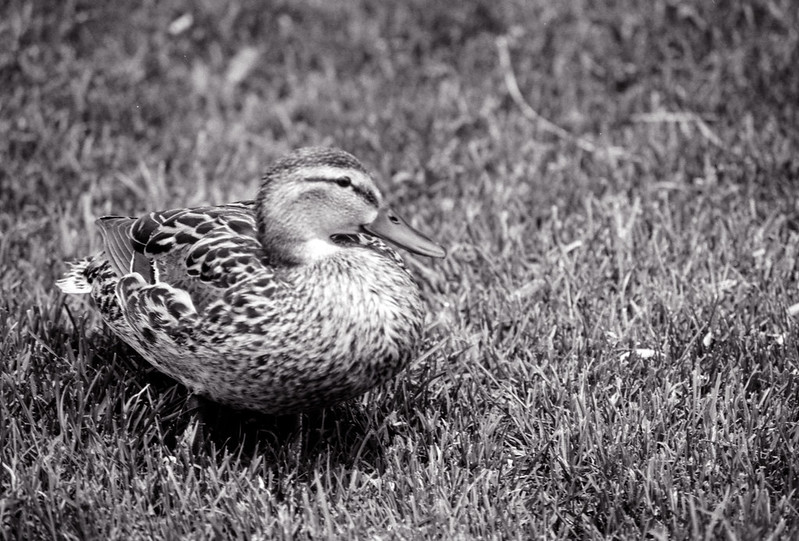 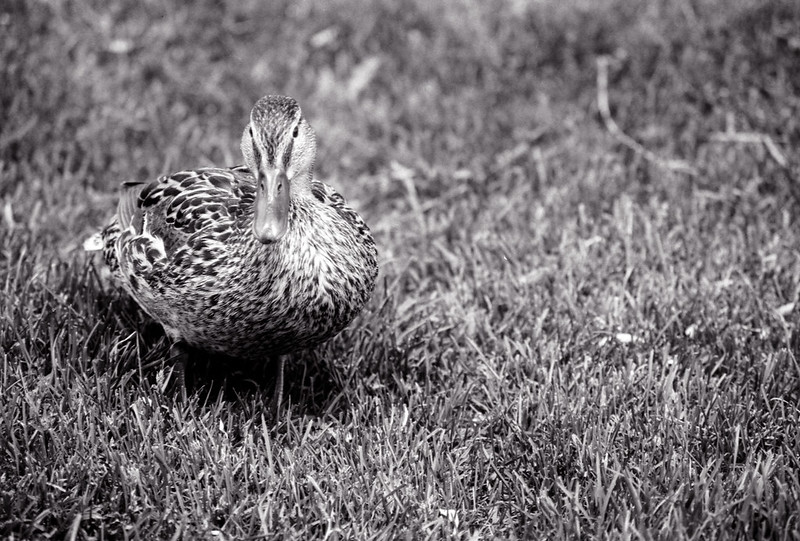 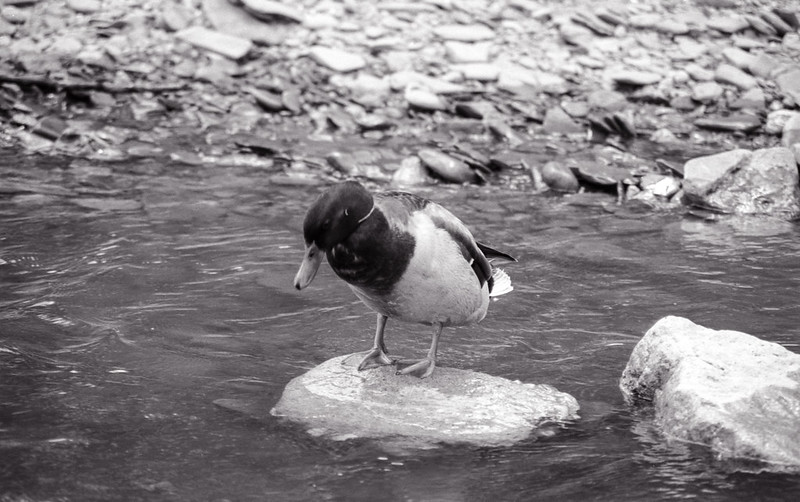 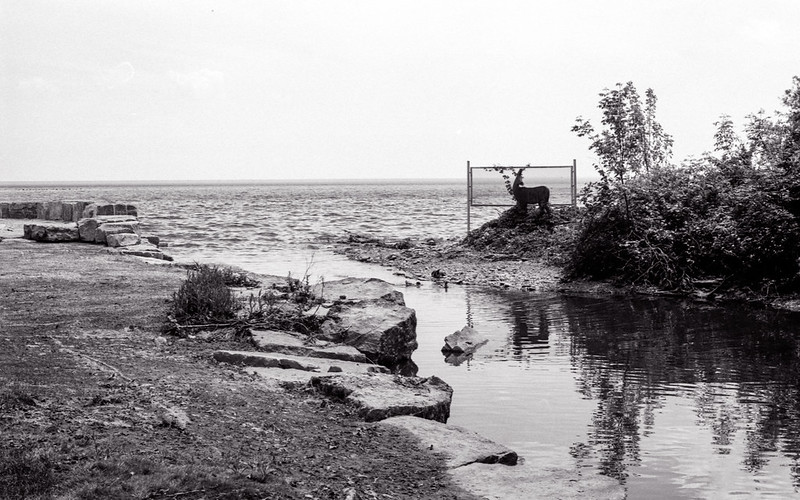 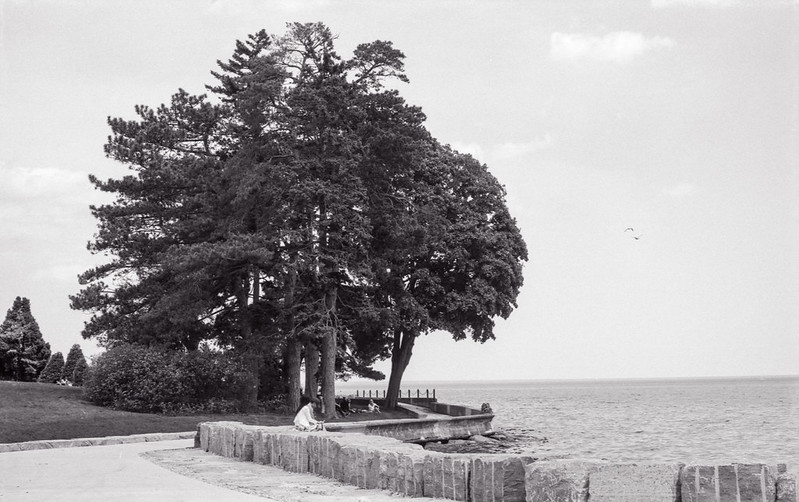 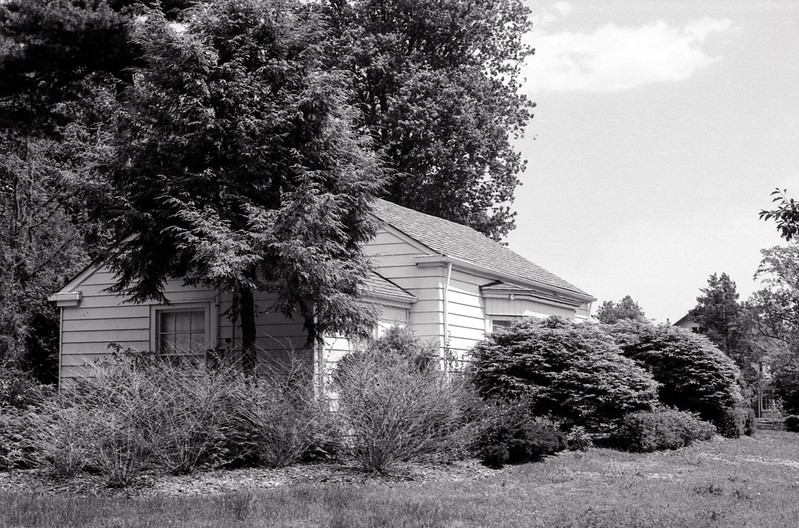 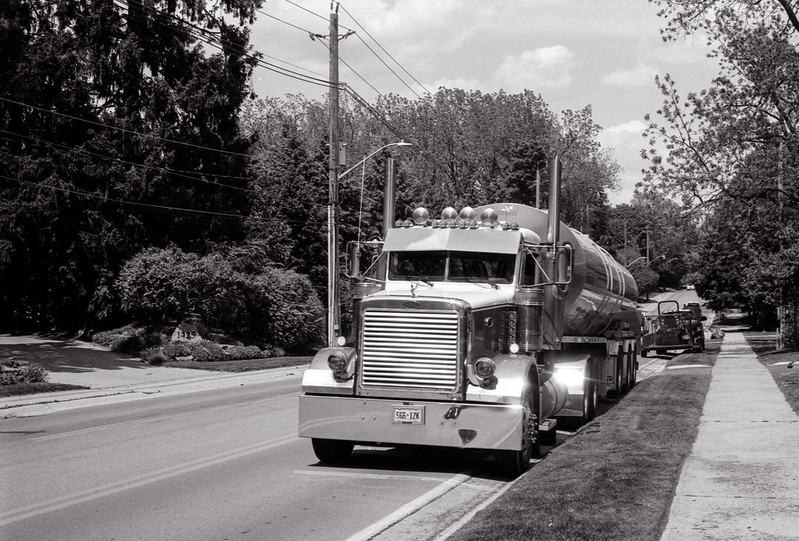 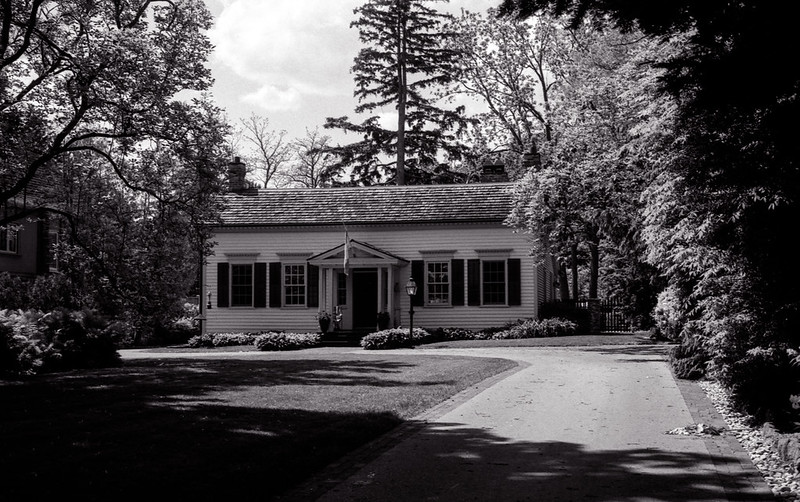 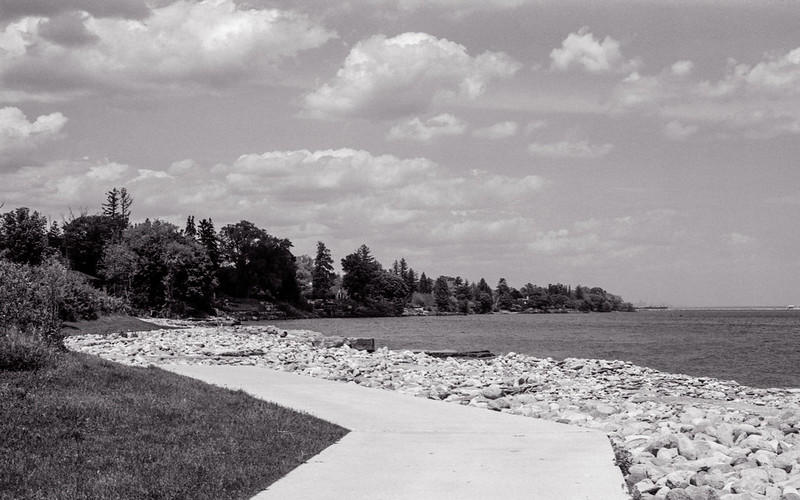 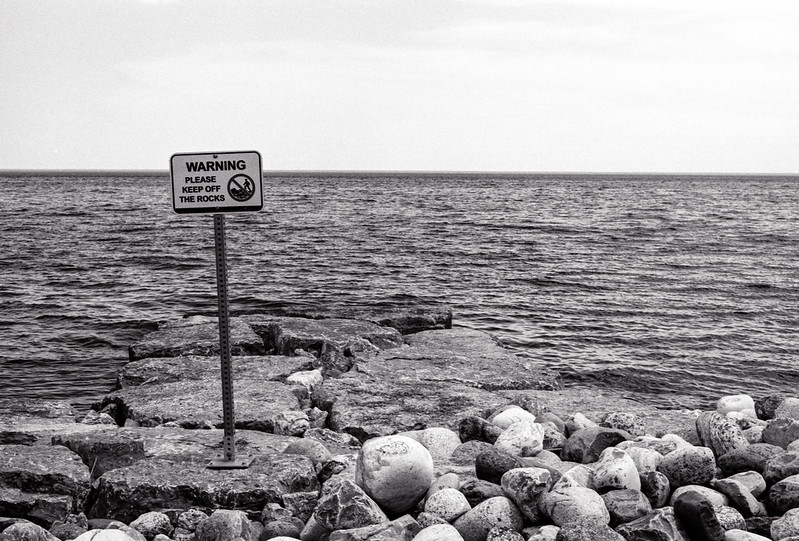